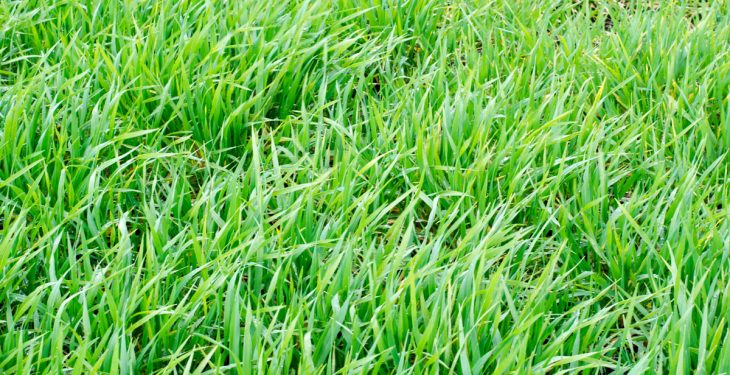 Agriland has teamed up with Terrachem and Co. Carlow-based Nolan Farming to provide a unique crop monitoring service – CROPS WATCH.

It will detail bespoke management decisions taken, regarding two of Ireland’s most important combinable crops – winter barley and winter wheat – from now through to harvest.

CROPS WATCH will combine a unique video diary of the progress made by the crops in question, backed up by comprehensive features. Also front and centre will be the views of farm owner Kevin Nolan and Terrachem agronomist John Mulhare.

The crop featured is a 100ac field; the hybrid variety is Quadra. It followed a crop of spring beans. The soil type is a sandy loam, a proportion of which overlies granite. A min-till seedbed was produced, after which the crop was sown out on October 14 last at a rate of 100kg/ha. Sludge was applied to the land, prior to the establishment of the seedbed. 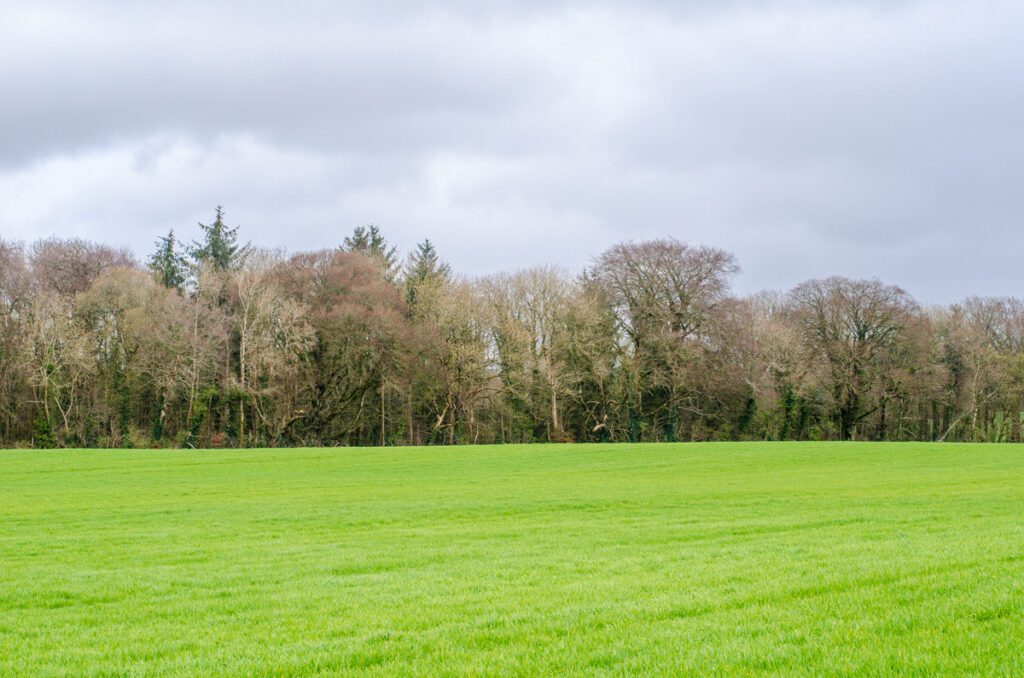 Kevin Nolan explained: “I prefer a later planting date, as it minimises the threat of BYDV (Barley Yellow Dwarf Virus). And I think this is a lesson that should be taken on board by the tillage sector across the board in Ireland.

We can’t expect chemicals to control and manage all our problems.”

Nolan confirmed that the seed had been treated with a dressing to protect against BYDV. The crop was subsequently sprayed with an aphicide and a general herbicide mix post-germination during November.

“The crop has wintered very well indeed. There are a tremendous number of tillers, which confirm the potential this crop has to yield very heavily at harvest. The crop is almost text-book in nature. This is partly due to the fact that the sludge helped nurture the barley during the winter period.”

Nolan believes that his winter barley crops have the potential to out-yield his wheats.

Barley now takes up half the winter cereal acreage grown on the farm. These crops have the potential to yield in excess of 5t/ac. Straw quality is also excellent, which helps maximise the overall value of the crops.”

The Quadra has received all of its phosphorous and potash requirements, plus an initial dressing of nitrogen. The next challenge is to decide on the best spray programme to follow over the coming weeks.

John Mulhare takes up that story. He said: “Because of the changeable weather last week, we had to tweak the growth regulator programme. We settled on a tank mix comprising 1.5l/ha K2 and 0.2L/ha Moddus.

Mulhare confirmed that the Quadra will receive a T1 fungicide spray later this week.

The strategy with barley is to hit the crop hard at the outset and then coast through to harvest.

He added: “Over the coming days, Kevin will be going in with a tank mix containing the growth regulator Cycocel at 1L/ha and Moddus. A mix of three fungicides will also be included. 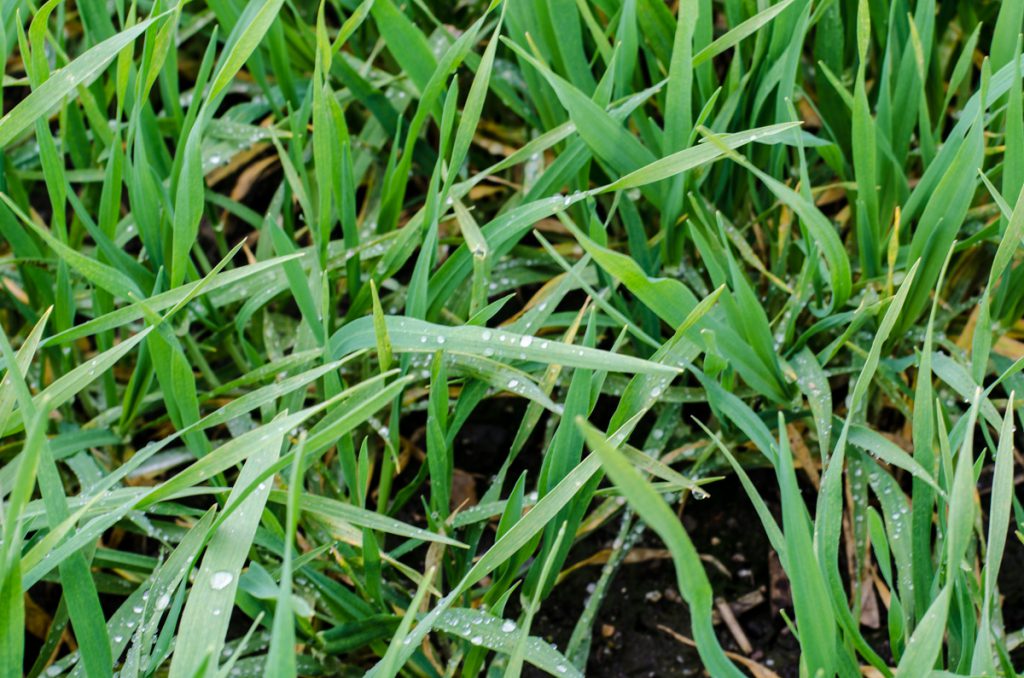 “Mildew is an issue in many barley crops this year; hence the specific inclusion of Talius in the tank mix.

This week will also see Kevin apply a second dressing of nitrogen, bringing the total application rate to 130 units/ha.

CROPS WATCH will focus on a crop of Avatar winter wheat, which followed winter beans.

As was the case with the barley, the crop has performed well over the last few months and has the potential to yield extremely heavily. It has received all of its fertiliser requirements, including nitrogen, spread at a rate of 100 units/ha.

Like many winter wheat varieties, Avatar is prone to septoria. And there is already evidence that the bottom leaves of this year’s crop have already been infected.”

Mulhare added: “The plan is to go in with a very strong fungicide mix throughout the growing season, to keep control of the disease. The crop will also be treated with growth promoter over the coming days.”