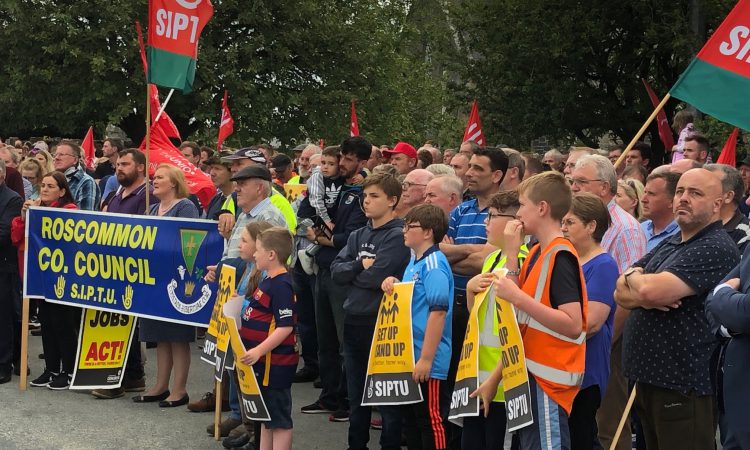 The really frustrating thing about this is that it’s about 150 jobs – that’s 150 people and families that are going to be facing redundancy and being laid off when there is plenty of work to be done – “we will not tolerate this; we stand united with the people of Lanesboro”.

These were the sentiments expressed by deputy Denis Naughten during the protest that was held in Lanesboro, Co. Longford, this evening, Monday, July 22, in support of the 150 Bord na Móna employees whose jobs were axed by the company last week.

Over 300 people participated in the march which saw the workers, their families and members of the south Longford community walk in unity and solidarity through the main street of the town where Bord na Móna has been a fixture for over 60 years. 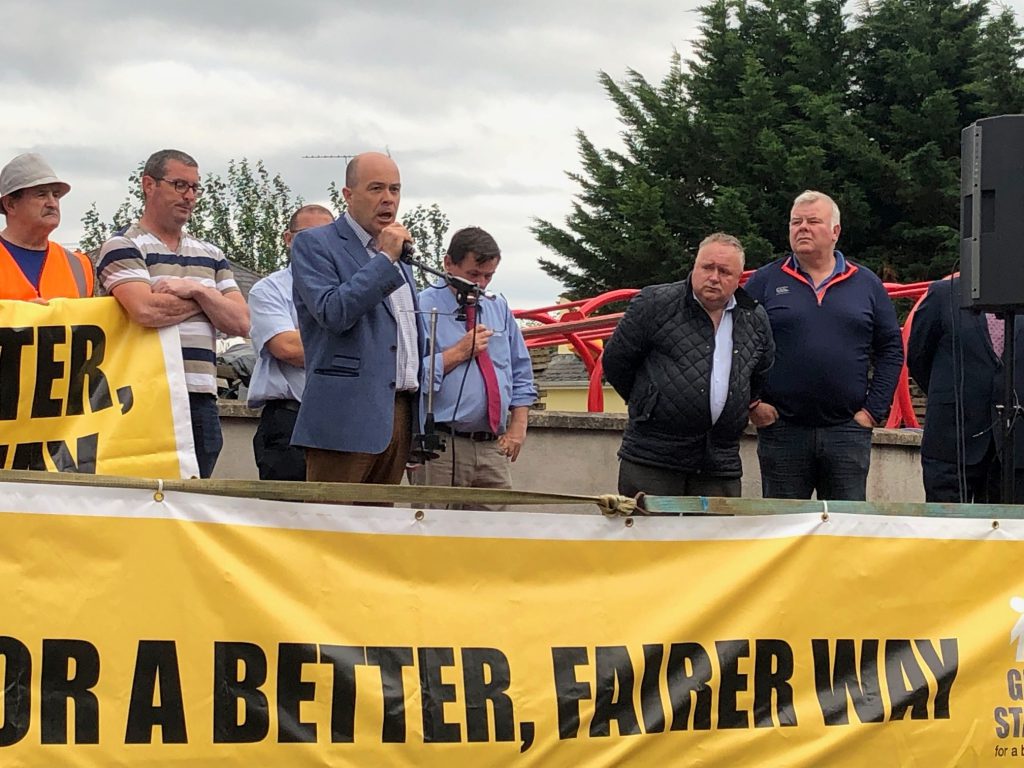 Deputy Naughten told those gathered that last Wednesday morning, July 17, local politicians met with Bord na Móna management and told it that as far as each and every one of them was concerned “any forced redundancies were unacceptable to us as the public representatives representing this area”.

This is not a case of a factory being closed down because there is no work.

He continued: “We cannot have a situation where we leave the silt ponds without being fenced off, leaving them a threat to animals and to human beings.

“We can’t have a situation where we turn off every single pump onto the River Shannon tomorrow morning – all of this must be done in a managed way. We stand united with the people of Lanesboro.” 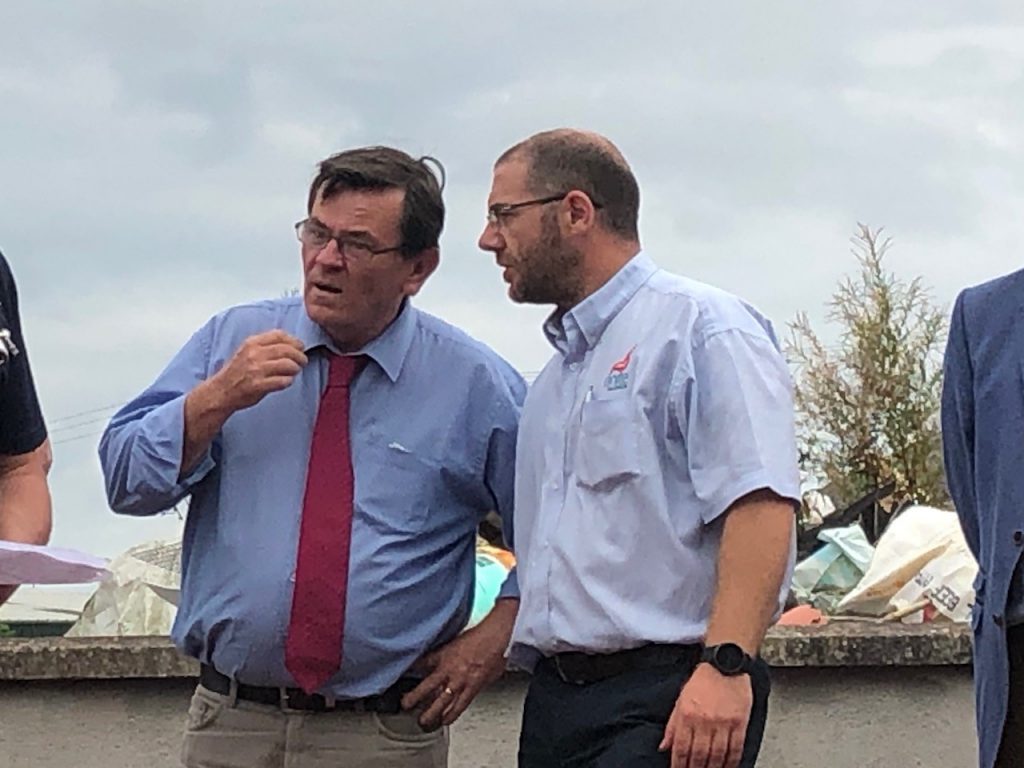 Speaking to AgriLand prior to this evening’s proceedings Willie Noone, secretary of the group of unions involved in the matter, said Bord na Móna had treated its workers “appallingly” and the protest had been organised to highlight the “devastating impact” its decision will have on the local community and its people.

Every single seasonal worker is gone at this stage.

He added: “There is work in other plants for many of the permanent workers; yet the company refuses to do anything about this – now those workers are being sent packing by Bord na Móna.

“We are not going to allow a situation to develop where Bord na Móna divides an entire community and has neighbour against neighbour and worker against worker.”

The beginning of the end

Meanwhile, the Lough Ree power station in south Longford was closed on Friday, July 5, by ESB after the Environmental Protection Agency (EPA) initiated legal proceedings because it deemed the temperature of cooling water being discharged from the facility into the river to be too high.

In the meantime, Bord na Móna announced that as a direct result of the shutdown it was being forced to lay off a large number of workers including 78 seasonal workers and 72 permanent staff.

Last week, the company let go its seasonal workers while late on Friday evening it announced that the 72 permanent employees would be facing lay-offs this week.

“Every single seasonal worker is gone at this stage; there is work in other plants for many of the permanent workers, yet the company refuses to do anything about this – now those workers are being sent packing by Bord na Móna,” Noone concluded. 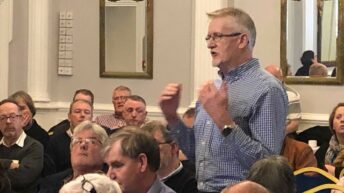