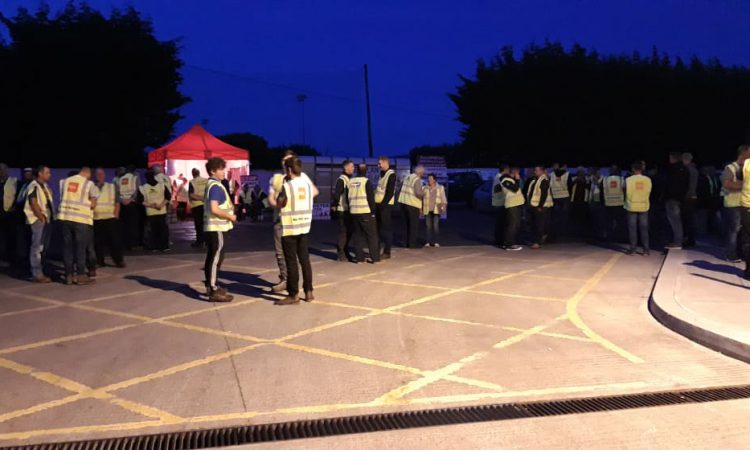 The Irish Cattle and Sheep Farmers’ Association (ICSA) has said that it “stands ready” to find a resolution to the beef price crisis.

Edmond Phelan, the association’s president, has said it is “entirely understandable” why farmers are protesting at meat factories around the country, adding that “confidence in the sector is at an all-time low”.

“ICSA members are protesting alongside their fellow farmers as current beef prices are very far below the cost of production. There is a lot of talk about factories being able to pay €4/kg. In reality, however, even €4/kg comes nowhere near giving the farmer a margin,” Phelan argued.

ICSA is prepared to help in any way to find a resolution and we stand ready to work in a united way. However, ICSA is not seeking credit for this protest, and it is a matter for the organisers in the Beef Plan [Movement] to suggest how we can help.

Phelan said that his organisation is “committed to lobby for a sustainable future” for the beef sector, at national and EU level.

“We have built alliances with farm organisations right across Europe to oppose substandard imports from outside the EU,” he highlighted.

Phelan also called for a “comprehensive plan to stand-up for red meat”, in opposition to what he called “climate change being hijacked by vegan propaganda”.

Phelan highlighted the need for “scarcity” in “getting back control over our future”. He argued for live exports to be prioritised, and that “we need to look at how we deal with too many dairy calves”.

“We need a policy to set a floor of €200/cow profitability for sucklers. The logical way to do that is to offer an alternative of €200/cow/year to those who volunteer to reduce production for five years,” the ICSA president suggested.

Phelan concluded by saying the ICSA will “ramp up” it’s campaign to introduce compulsory food chain auditing at the EU level, arguing that “powerful multinational retailers” also have responsibility for the lack of viability in the beef sector. 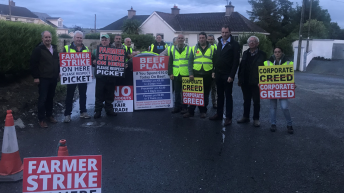 ‘Nothing preventing minister from engaging with farmers’