Watch: Why all vaccines for pneumonia are not the same? 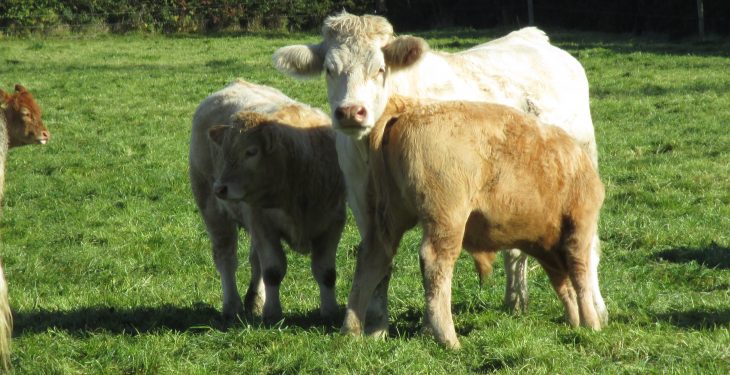 Outbreaks of Bovine Respiratory Disease (BRD) continue to be a cause of significant economic loss and hardship for all Irish beef production systems.

The fact is, many contributing agents can produce similar clinical signs and this makes it difficult to identify which pathogen is causing the respiratory disease.

Good animal husbandry and farm management practices, including a comprehensive herd vaccination scheme, remain the best strategy to defend against a BRD outbreak this autumn.

This technology was developed and patented by the manufacturers of Bovilis Bovipast RSP to allow the vaccine protect against multiple strains of Mannheimia (Pasteurella) haemolytica.

Bovilis Bovipast RSP is the only cattle vaccine licensed to protect against Mannheimia (Pasteurella) haemolytica serotypes A1 and A6.

Protection against both strains is vitally important and is unique to Bovilis Bovipast RSP. Do not underestimate the importance of A6 as it has been found in 63% of Mannheimia (Pasteurella) haemolytica infections in young beef animals!

So how does IRP technology work?

Use Bovipast RSP in your weanlings this autumn!