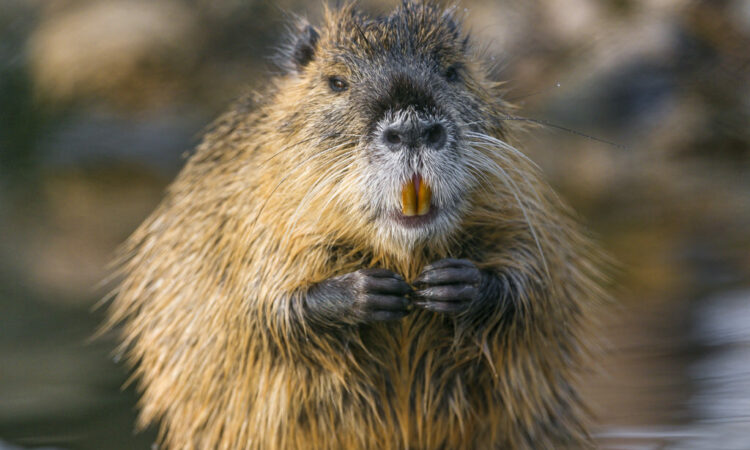 Waterways Ireland has circulated an invasive species alert notice after reports that a large invasive rodent species was sighted along the Royal Canal.

The species that the warning relates to is known as a Coypu or the Nutria. The animal is described as being a large, herbivorous, semi aquatic rodent.

According to the notice: “The rodents are highly invasive impacting on wildlife, river and canal bank stability and are a pest of agricultural crops.”

The notice explained: “Waterways Ireland wishes to advise all users of a large invasive rodent species that has been possibly sighted on the Royal Canal near Ashtown, Dublin.”

Members of the public have been warned if they come into contact with the rodent, “not to attempt to engage, trap or harm these animals”.

Advertisement
The Coypu can be identified by the following characteristics:

The notice also explained that eradication programmes can cost several millions of euro and are not always successful. It noted that the rodent can carry a number of diseases of importance to humans and domestic animals.

Concluding, the notice urged people to keep a look out for the creatures along the waterways and especially along the Royal Canal.

Sightings of the rodent should be reported – with photographs – to any of the following:

The notice was issued on Wednesday, March 20, and more information on the Coypu is available on the biodiversity Ireland website. 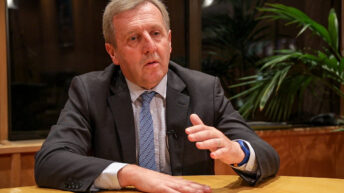