Want to try out the Lemken plough that sets itself? 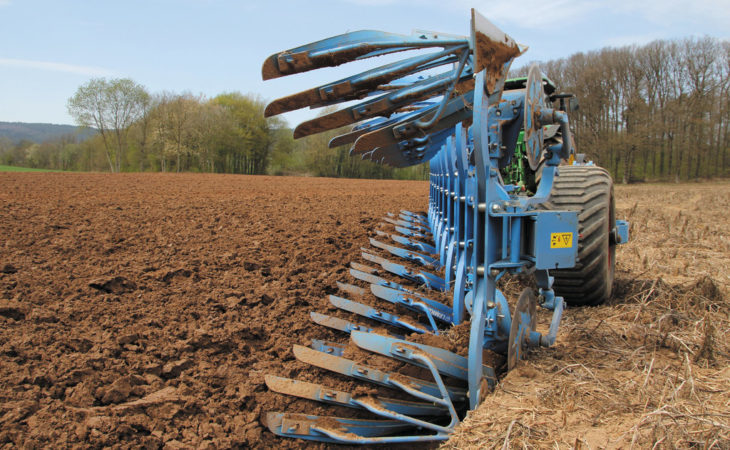 Lemken will host a major demo day on Thursday, March 15, just outside Fenagh, Co. Carlow. All of the company’s latest implements will be on display, including: the Juwel 8 TCP (Turn Control Pro) ISOBUS plough; Solitair drills; and disc cultivators.

The demo day will be in association with TFM (Templetuohy Farm Machinery).

Attendees will get the chance to try out these pieces of kit for themselves.

The Juwel 8 TCP ISOBUS plough will be running on the day and enthusiasts will be able to see just how easy it is to operate. A five-furrow Juwel 7 plough will also be put to work. Fitted with W52 mould boards, it can be operated using a tractor booted with 710mm-wide tyres.

The Diamant 11 – a seven-furrow, semi-mounted plough – will also be on display. It comes equipped with “traction increase” – a unique Lemken feature that is now incorporated on many of the larger cultivators manufactured by the company.

Finishing off the array of ploughs will be a EurOpal 8, fitted with a FixPack press. 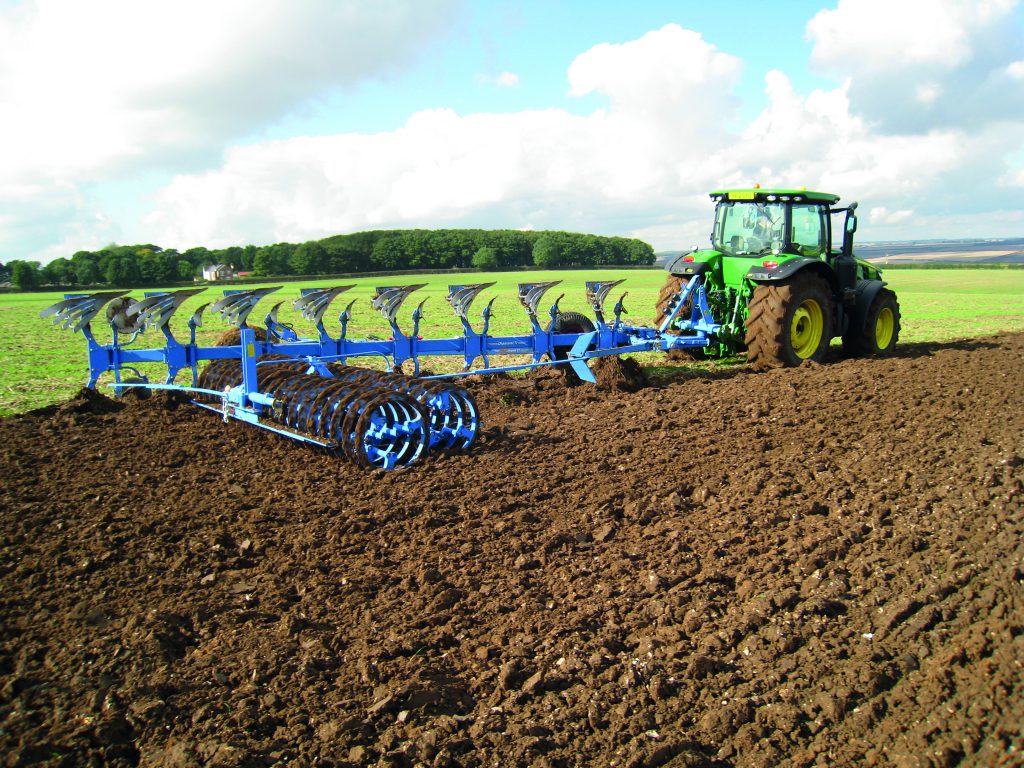 Another attraction will be Lemken’s disc cultivators. The Heliodor 9 – equipped with 510mm discs – will feature on the day. It’s available in specs ranging from 3m up to 6m. 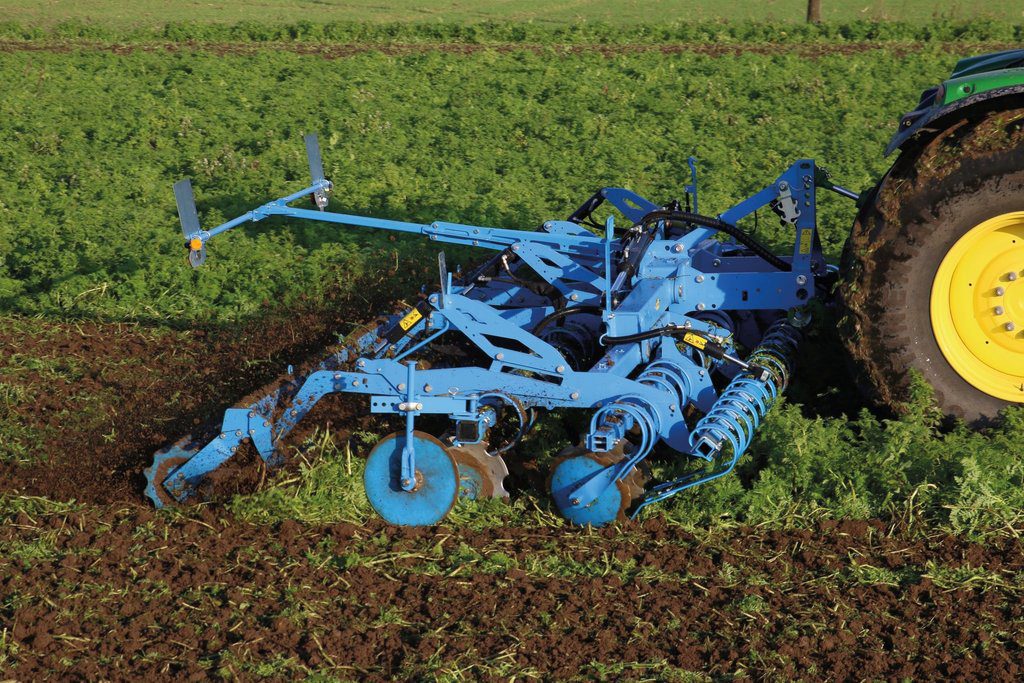 When it comes to disc cultivators, the biggest attraction on show will be Lemken’s Rubin 12. It’s fitted with “outstanding” 736mm discs and can work to a claimed depth of 20cm. 3m and 4m-wide models will be put to test. 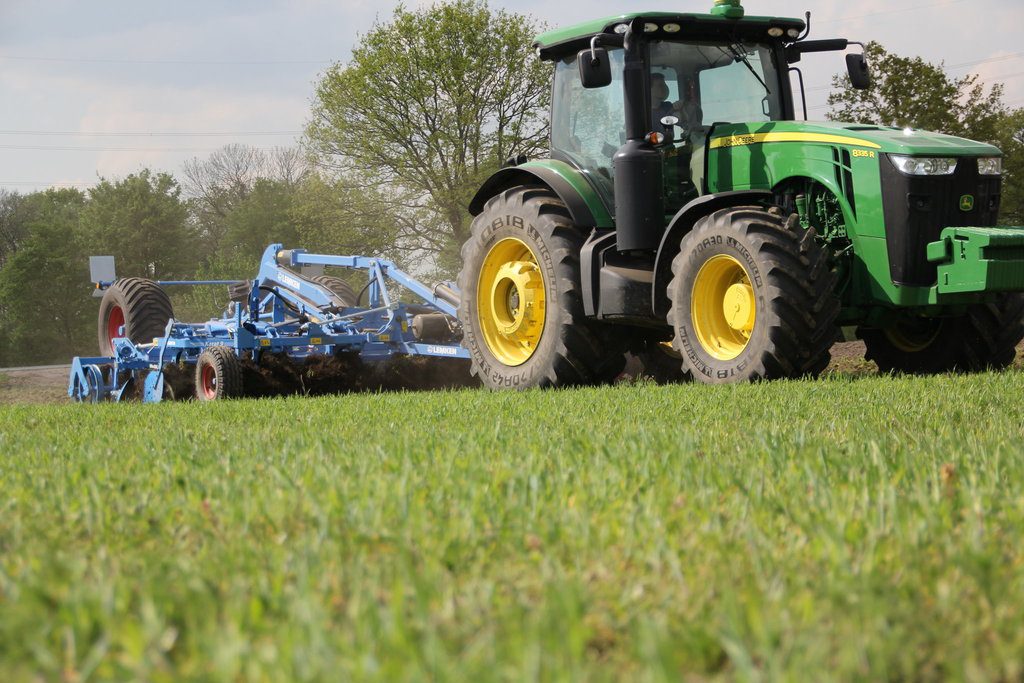 A “disc like no other”, the Rubin 12 has been a great hit with busy contractors carrying out large areas of grassland reseeding. The Rubin 9 (620mm discs) will also be on display in 3-5m working widths.

A 4m ISOBUS Solitair 9 – with section control and a variable seed rate capability – will also be on display. All drills feature the proven Lemken double disc and press wheel systems.

The double disc coulters carry out “excellent work in any conditions” and the press wheel ensures “precise seeding depth and uniform coverage of the seed”. 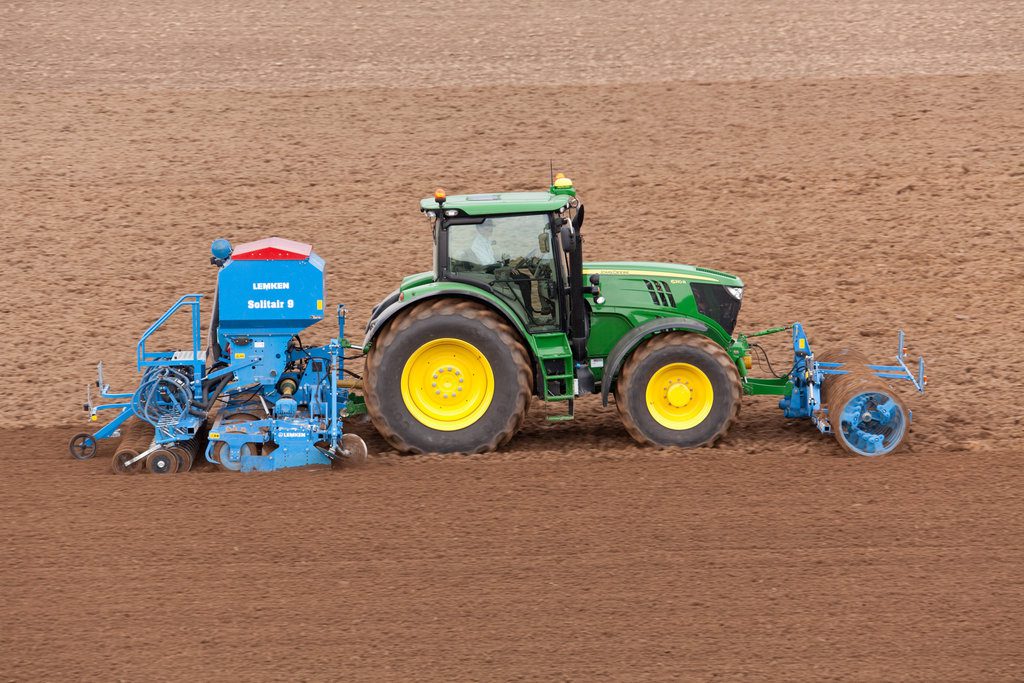 The Saphir 7 – a 3m box drill – will also be in action. Demand for this drill is “high”, as it offers a large tank volume and accurate seed distribution. The electronic governing of the seed wheels allow for variable rate control on the Saphir 8 models.

The Solitair pneumatic drill can be combined with compact cultivators or disc harrows. It will be seen working as a Heliodor 9 / Solitair 9 (3m) combination on the day. 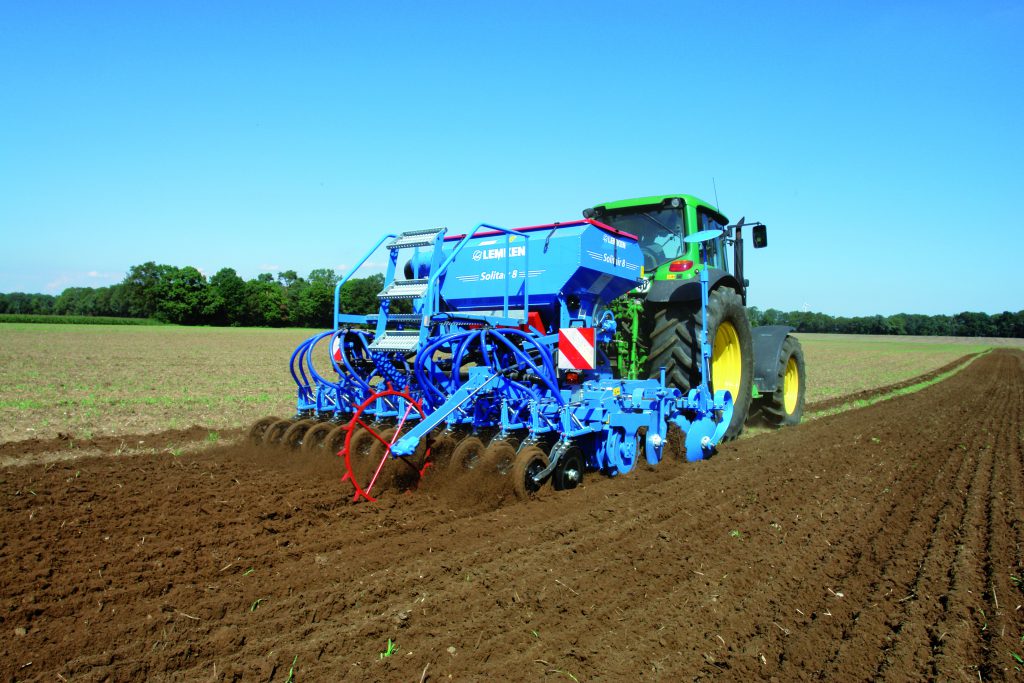 The ISOBUS version of tramline control (with GPS) allows tramlines to be created freely across the field. Headland command is said to significantly simplify implement control at the headlands. It also controls implement lifting and lowering to prevent gaps and double seeding rates.

Another interesting feature of the Solitiar drill range is the ability to work as a solo unit by the use of a tractor mounting wheel kit, which can connect the drill directly to the tractor. This means that you can operate the drill with a power harrow, cultivator or as a stand-alone unit.

Completing the line up will be several tine cultivators – namely Kristal and Karat – which have quick-change feet. This allows for easy variation in working depths and mixing intensities. 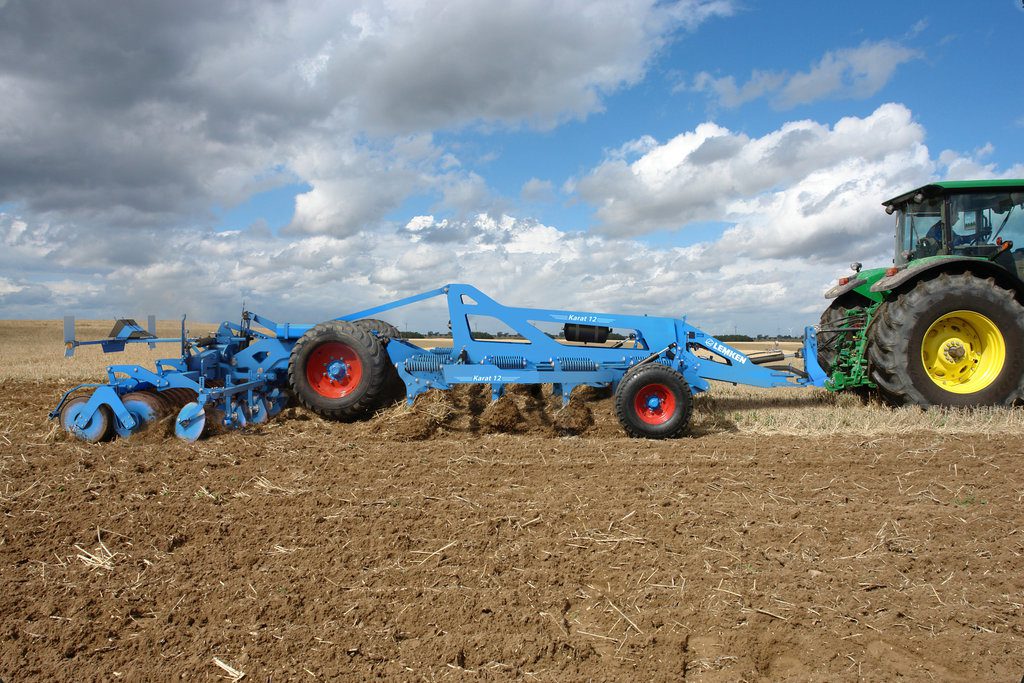 According to Derek Delahunty, area sales manager with Lemken in Ireland, the company prides itself in being “innovative” and is constantly looking for new ideas for its equipment range.

For this reason, Lemken – along with AppsforAgri – has developed the Lemken Weather Station. 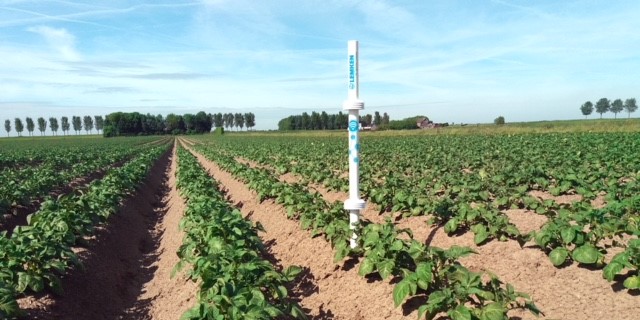 Lemken’s field demo days have proven to be a “great success in the past”. Visitors to the event can get hands on with the implements, as opposed to just watching a demonstration in the field.

Customers also get the opportunity to speak with dealers and Lemken representatives to find the right machine to fit their needs.

Many of the implements will also be TAMS ready and there will be a good variation of rollers to see on the wide range of equipment.

Food and refreshments will be available on-site and the location will be signposted from the motorway. The site is at Lumcloon, Fenagh, Co. Carlow, just five minutes from exit five (Bunclody) on the M9. Click here for more information