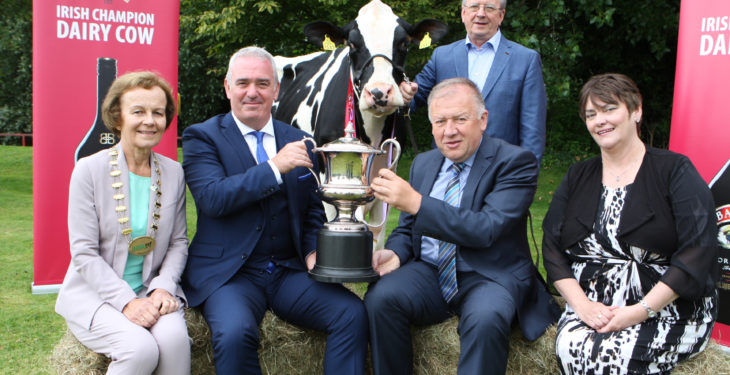 A documentary on the 76th Virginia Show will have its premier screening in the Ramor Theatre, Virginia, Co. Cavan this evening (Tuesday, January 16) at 8:00pm.

Actor, Alan Bradley – who is a native of Virginia – was allocated funding by the Ramor Theatre, through Cavan County Council and Creative Ireland, to make a documentary about Virginia.

“I toyed with lots of ideas and eventually settled on the Virginia show. I think it’s a great example of the community spirit in Virginia and probably what the town is most known for,” he said.

“Cathy Dunne, the director of photography and co-producer, and I had worked together on numerous short films. I’ve worked as an actor and director in London previously and Cathy works full-time in the industry as well. Neither of us had made a documentary previously though, so it was a learning curve.

The whole process was lots of fun and the show committee and all the people we interviewed were fantastic; everyone was really welcoming and enthusiastic.

“If I’m honest, the only challenge was trying to do everything on a small budget. We were given €7,000 – which, although sounds like a lot, gets used up very quickly when you’re paying a professional crew. Obviously though, we were very grateful to get it.”

The nostalgic 30-minute documentary set out to capture a snapshot of the agricultural community in rural Ireland, and its ongoing traditions.

One of main high points was definitely the Bailey’s cow competition, which is the climax of the show itself. We were lucky enough to follow a farmer entering – David Boyd from Monaghan – and trace his journey from start to finish.

“We were also lucky enough to have access to see all the preparation that happens to the animal before the competition and it’s great to be able to show what goes on behind the scenes.

“Another highlight was a little girl, Penny, who we filmed entering the ‘best decorated wooden spoon’ competition. It was brilliant to capture her excitement at entering and her joy when she discovered she came in second place.”

For anyone who can’t make the screening, it is planned to have another showing in the coming months. 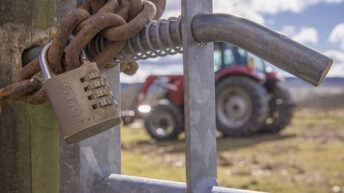