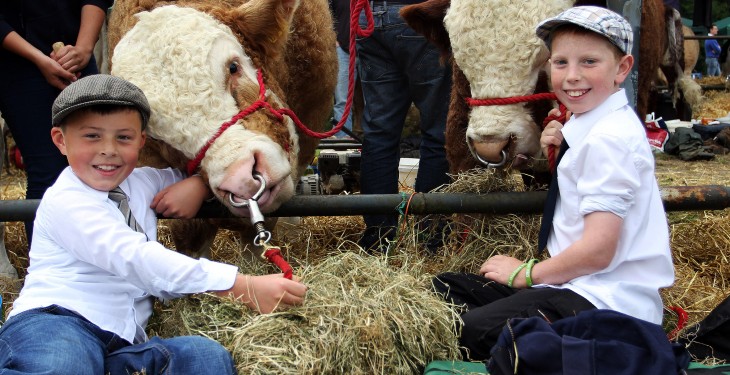 Thousands are expected for the return of this year’s Virginia Agricultural Show – celebrating its 77th birthday tomorrow.

On the go since 1942, organisers say the event will include more than 470 show classes, alongside food markets, children’s amusements, trade stands and demonstrations from “those who set the high standards of food traceability” in the dairy, beef and sheep sectors.

Among the core farming showcases ready to take centre stage will be the crowning of the prestigious 35th Diageo Baileys Irish Champion Dairy Cow in association with Glanbia Ingredients Ireland Limited. 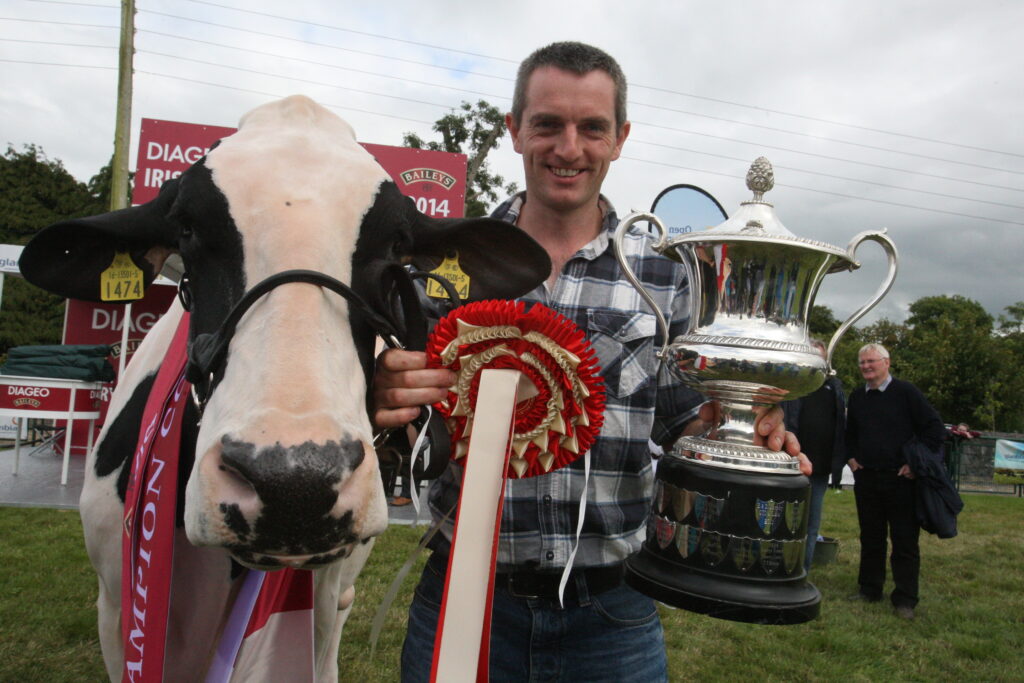 Returning to the judging panel for a third consecutive year will be David Hodgson from Cumbria in the UK.

Hodgson farms 350ac just outside Carlisle, where his Wormanby Herd consists of 190 milking cows with an average of 11,000kg on twice a day milking.

He says he will be on the look-out for a cow that “emulates the true type model – not necessarily big, but balanced with that extra bit of style”.

Organisers say the competition consistently attracts top Holstein Friesian breeders from across Ireland and has become known as the “All-Ireland for Dairy Cows”.

“Entrants will exhibit their finest pedigree cows in a battle for the top prize of €2,500 and a Reserve prize of €1,000. 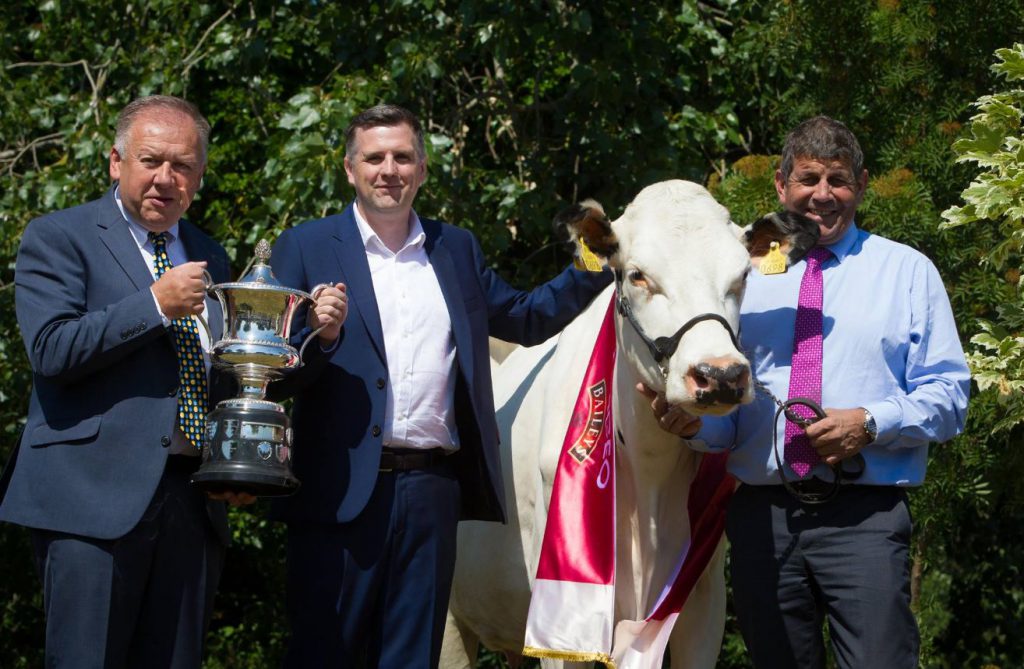 “Anyone wanting a sneak preview of these bovine beauties whilst they are being pampered and preened for the big parade, can head to the new show centre where the elite ‘Baileys cows’ will have exclusive use of the state-of-the-art bovine hotel,” organisers said.

Along with the cheque for €2,500, the selected winner will take home the “illustrious” Virginia Milk Products / Glanbia trophy.

In addition to the top prizes, there is a Best Heifer-in-Milk prize fund of €1,500; as well as a new class introduced last year for the Best Junior Cow – which is a cow that has calved twice.

Driving to the Virginia show

Arrive on time to the Virginia Show

The Virginia showgrounds are set to open at 7:00am tomorrow morning and there is free car parking provided for patrons. The final event of the day will take place at 5:00pm.

Children go free, while further concessions will also be available. 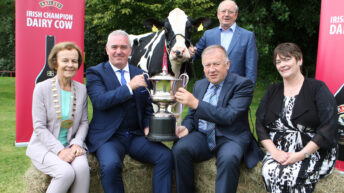