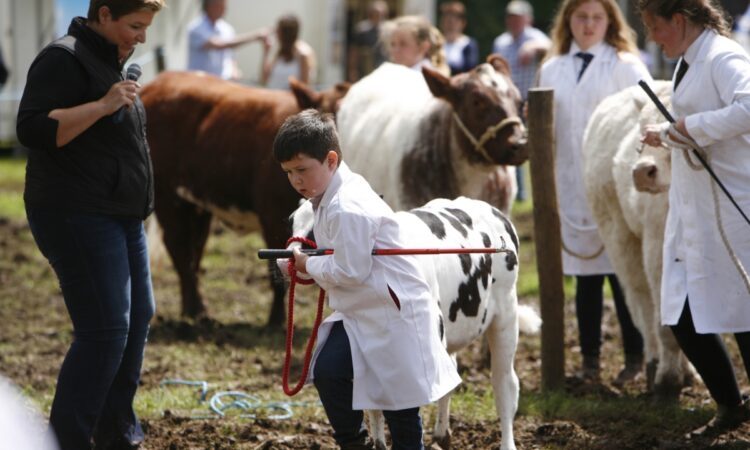 A group of vintage traction enthusiasts and a Co. Tyrone agricultural show society have been awarded a very special honour by none other than the Queen.

Members of the Co. Down Traction Engine Club and the Clogher Valley Agricultural Society were awarded the 2018 Queen’s Award For Voluntary Service.

The award – which is the equivalent of an MBE – is for groups rather than individuals and it is the highest award given to volunteer groups across the UK.

The award was created in 2002 to celebrate the anniversary of the Queen’s coronation and it recognises outstanding work done by volunteer groups in their own communities.

The club works hard to preserve local agricultural and cultural heritage within the community.

“I am especially pleased for all the club members who have contributed so much of their time and efforts over many years and for the local community and sponsors who have supported us so loyally along the way,” he said.

The club’s annual working festival takes place this year on August 10 and August 11, at the Rosemount Estate. The festival is understood to be the biggest working event in Northern Ireland.

But it’s an extra special year for Clogher Valley Agricultural Society, as 2018 also marks its 100th show. The centenary show will take place on July 25.

A record 250 voluntary groups from across the UK – including just over 20 from Northern Ireland – will receive the award for their work in their respective communities.

He said: “This year’s record number of Queen’s Award awardees is a powerful testimony to the remarkable achievements and innovative ideas which characterise volunteering in the UK.

“They prove that, more than ever, volunteers beavering away at grass-roots level are the active lifeblood of our communities – identifying all kinds of problems and issues and tackling them with enthusiasm, talent and a high degree of success.

“The recipients of the Queen’s Award are at the very top of a formidable volunteering movement in the UK involving millions of our citizens, and going from strength to strength.” 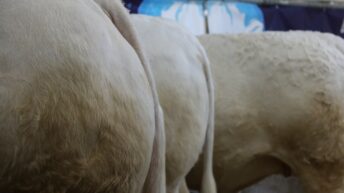