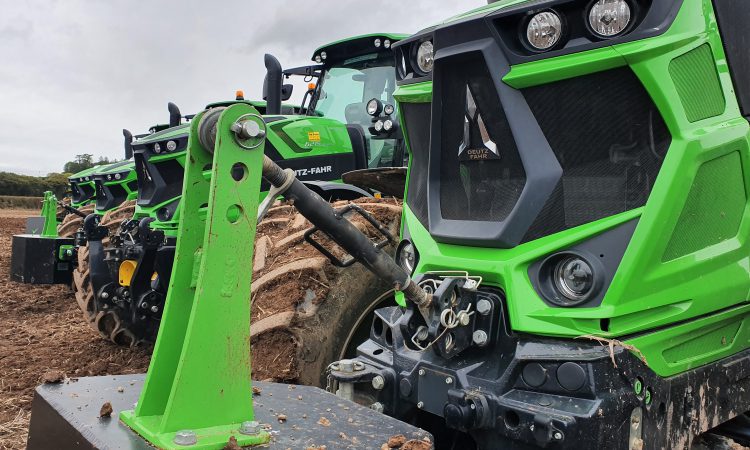 AgriLand paid a visit to Co. Cork to see the latest crop of Deutz-Fahr tractors in action at a recent dealer-organised event – close to the village of Killeagh.

The event, which also played host to Amazone ploughs, cultivators and drills, was essentially a ‘field demo day’ – intended to showcase what’s new from Deutz-Fahr here in Ireland.

We caught up with product specialist David Jefferson who took us on a whistle-stop tour of the manufacturer’s wares – from an entry-level (jump-on-and-drive) model right through to the most high-tech variant.

In this video (below – shot by AgriLand’s own Kevin Farrell), David explained: “I’m a product specialist – for the UK and Ireland – for the Deutz-Fahr range of tractors.

“I’d like to introduce you to the versatile 6 Series range; it’s a complete range of tractors from 155hp up to 226hp.

“Every model [in this range] is available in four different levels – it can be a simple gear-lever tractor; it can be a tractor with the RCshift transmission; right up to a continuously-variable transmission.”

He went on (in the video) to explain that the entry-level 6 Series tractor has a “simple gear-lever”. He noted: “It has five mechanical gears; in each gear it has six powershift steps. With mechanical spool valves, it’s a tractor for anybody to just jump on and go.”

He continued: “Moving on to the next level of specification, we still maintain the traditional, mechanical spool valves, but we’ve now incorporated the RCshift transmission. It’s a semi-automated transmission where the driver can let it run in manual mode if he wants to, or he can go into full automatic mode.

“Moving on [again] to the next level is the RCshift [tractor] with electronic spools. This will appeal more to the owner-drivers. We’ve got a fully-integrated armrest; it gives you headland management control…and electronic spool valves.” 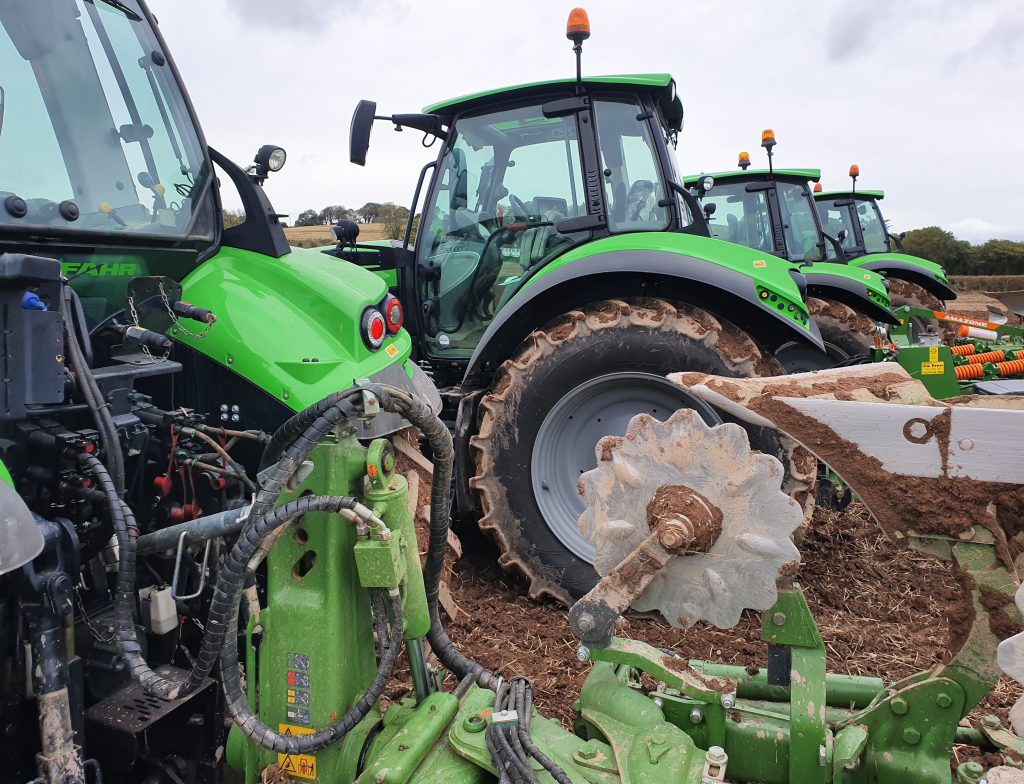 David then moved on to the top level of specification (in the 6 Series) – namely the TTV model.

He said: “This is our CVT [continuously-variable transmission] tractor. This would appeal to lots of drivers who want to get perfect speed matching – for the operation at hand. It has fully electric spools and headland management.

So, as you can see, we have a comprehensive range of transmission options in our 6 Series tractors – from our powershift [models] right up to the TTV.

He concluded: “If I think back to when I started with SDF [Same Deutz-Fahr] eight years ago, I had just missed the 10-year celebration of the first TTV being installed – so they’ve been going for a good long time.” 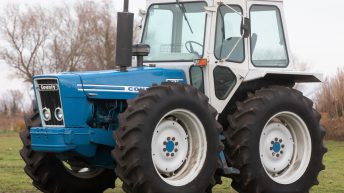