Video: The economics of 21, 24 and 28-month Holstein Friesian steer systems 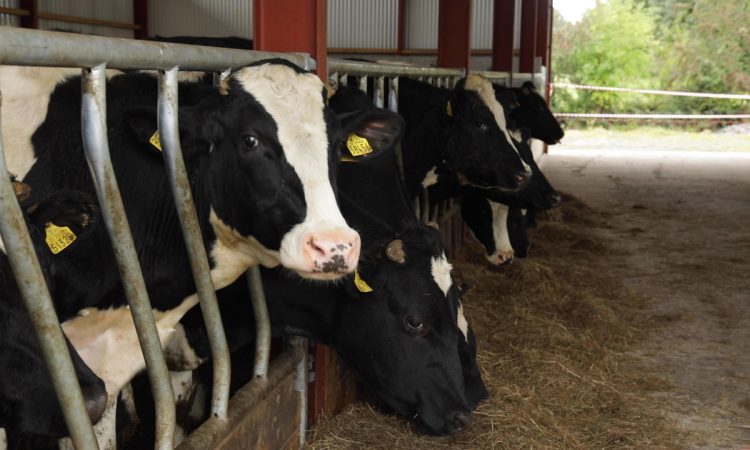 Holstein Friesian bull calves are the most readily available animal from the dairy herd for beef production. Approximately 350,000 are available annually, with 75% of these finished as steers, Teagasc says.

A large degree of research has been completed in Teagasc Johnstown Castle to evaluate the performance of 21, 24 and 28-month steer systems.

“A high level of efficiency is required all the way through the production systems,” Terry explained. “We know that 370c/kg is not available today, but it is the typical average price that has been available over the past few years.” 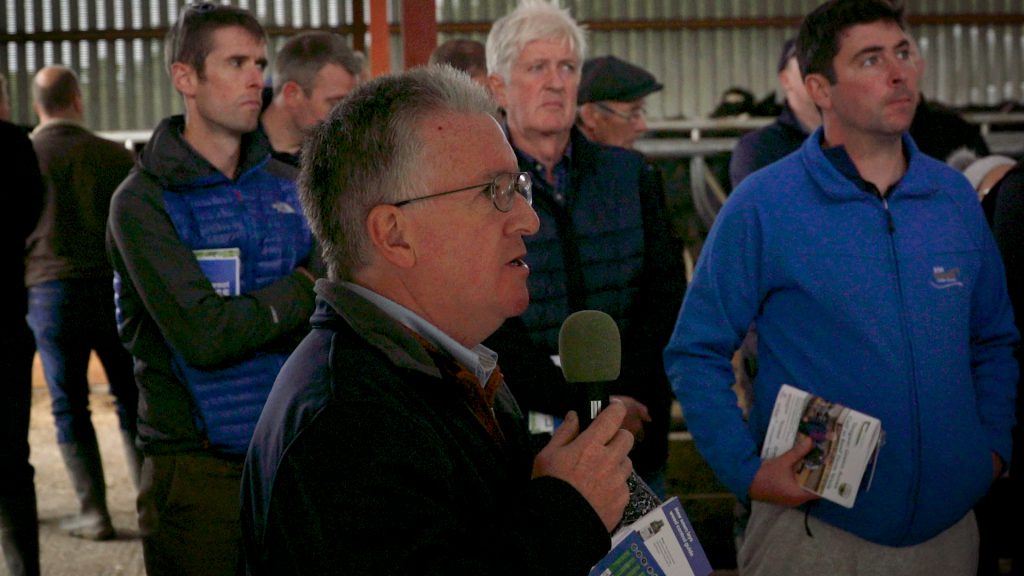 Winter finishing can be avoided by slaughtering steers off grass at the end of the second grazing season at 21 months.

Animals will be slaughtered in November before housing. Over a 60-day finishing period, commencing in September at an animal liveweight of 490kg, concentrate input will be approximately 350-400kg/head.

Calves need to have an early birth date (January/February) and must have good lifetime performance; a 280kg carcass is targeted.

Animals are housed in November after the second season at pasture and are finished on a diet of silage (ad-lib) plus 5kg/day of concentrate – depending on silage quality.

The target is to produce a steer carcass with a weight in excess of 315kg at 24 months. The finishing period for these animals is approximately 100 days and the target liveweight at slaughter is 620kg.

Lifetime concentrate input in this system is 1t.

Steers in this system are offered only high-quality (72% DMD) grass silage ad-lib for the second winter, targeting an ADG of 0.5kg.

Steers are then turned out to pasture in March for a third grazing season and slaughtered in May/June, during which time an ADG of 1.2kg is targeted.

Lifetime concentrate input for animals produced under this system is 500kg.

The table below outlines the economic performance of 21, 24 and 28-month steer Holstein Friesian steer systems at a base price of 370c/kg and respective carcass weights of 280kg, 320kg and 345kg.

A €100/calf purchase price was attributed, with all calves being purchased in February. It was assumed that all animals were treated identically up until September of the second grazing season, when concentrates were introduced to steers destined for slaughter at 21 months.

Fixed costs were based on previous findings from phase one of the Teagasc Green Acres Calf to Beef Programme, while an assumption was made that all animals would achieve the same carcass grades at slaughter (O- 3+). 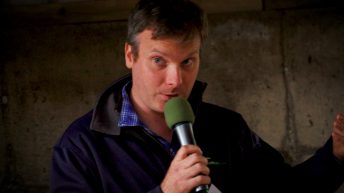 What is the impact of silage quality on weight gain on dairy calf-to-beef systems? 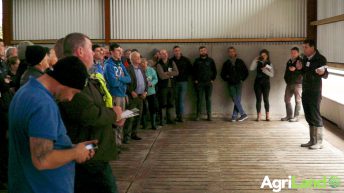 What level of profitability can beef farmers expect if they acquire dairy calves for free?