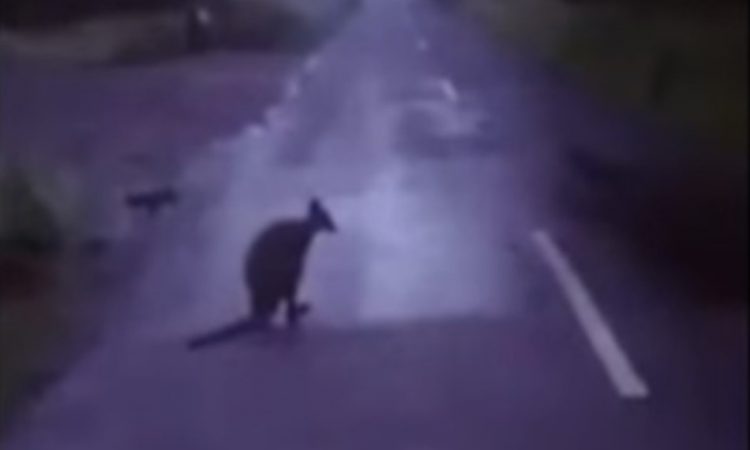 Gardaí in Co. Cork are liaising with local authorities following sightings and the emergence of a video of a kangaroo hopping beside a rural road near Fermoy.

In a statement on the matter, local Gardaí said: “We’ve received a few enquiries about this today and, yes, we can confirm the sighting of a small kangaroo (or is it a wallaby?) near Kilworth, Co. Cork, this morning near Mountain Barracks.

“A passer-by took video footage and sent it on to Cork’s Red FM,” the statement added, with a link to the video, courtesy of the radio station.

Continuing, the Garda statement said: “We don’t know why he was there – maybe he skipped bail.

“Local Gardaí went to the area but our antipodean friend had already hopped it.

“We’re liaising with local authorities to try and catch up with him and would ask the public to report any sightings.”

This is not the first sighting of a foreign animal looking slightly out of place in rural Ireland; back in May a farmer discovered a Burmese python abandoned in the Wicklow Mountains National Park.

The 5ft long snake, believed to be female, was found to be underweight, dehydrated and injured.

She was placed in the care of a reptile specialist by the Irish Society for the Prevention of Cruelty to Animals (ISPCA). 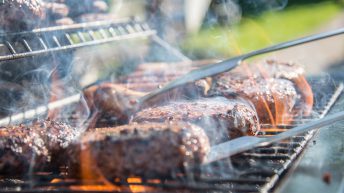 Farmers to ‘fry up a feast’ in the midlands this weekend