Video: ‘I can’t see myself coming up the years and getting bigger repayments’ 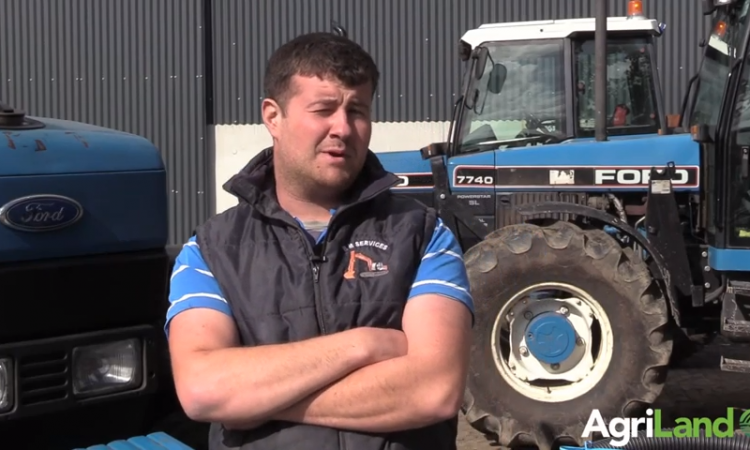 AgriLand paid a visit to Co. Laois to meet the owner of a number of Ford 40 Series tractors – ‘classic’ machines that date back to the 1990s.

John W Anderson spoke to Brian Mulligan – who uses the tractors to undertake a varied workload.

At the time of filming this video (below), in which other 40 Series tractors that belong to a neighbour are also visible, he said: “I bought the first 7740 when I was 18; that was a 1994 model – with the SLE gearbox. It’s after putting up 6,500 hours since I got it…and very little issues.

“My white-roof 7740 is an SL Dual Power [model]. It came in from England last March and we put wider tyres on it. It got loader brackets put on it too.

“It’d be our favourite tractor of the whole lot. 6,000 hours are all that’s on it, so it’s a very original tractor. Everything works as it should.” 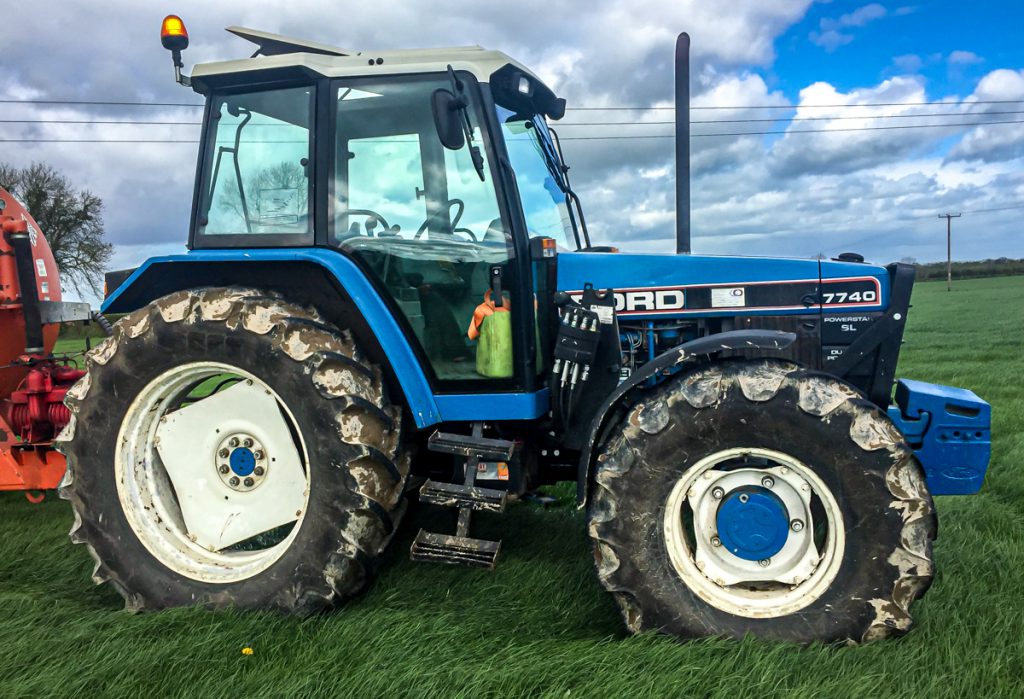 He continued: “A common question I’m usually asked is why I don’t come up the years when I’m buying a tractor; why am I buying older ones…back 20 or 25-years-old?

I just get such good service out of them, I can’t see myself coming up [the years] and getting bigger repayments.

“The bigger 8340 was bought when we got the zero-grazer. We knew we’d need a six-cylinder, 125hp tractor in front of it.” Brian then went on (in the video) to describe some of the other work he undertakes. 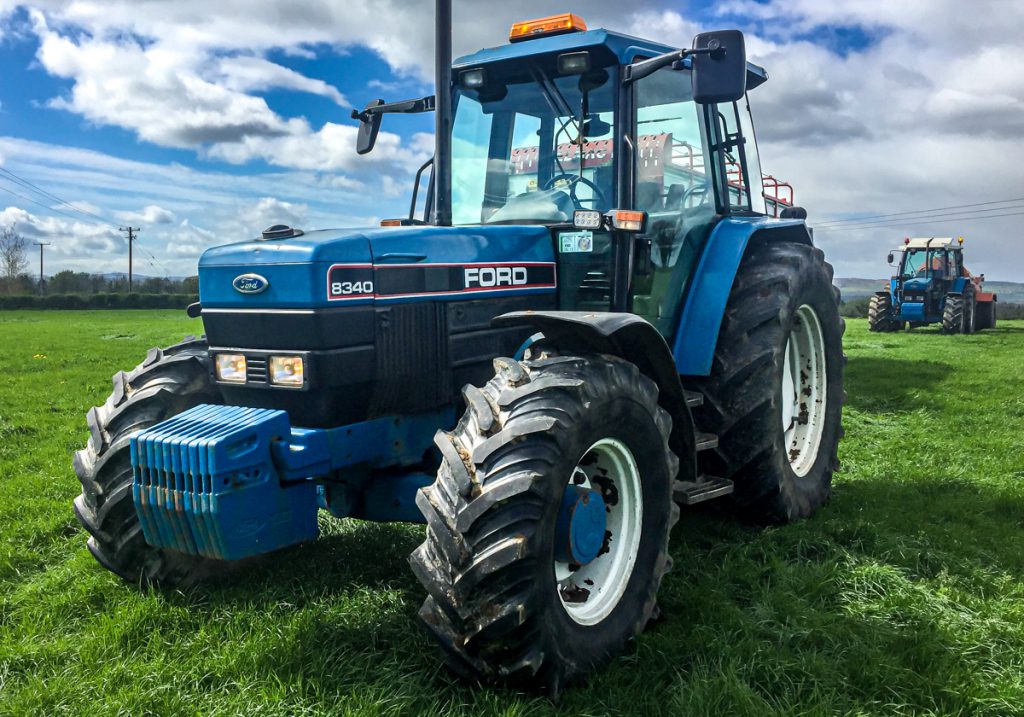 “They’re trouble-free if you maintain and service them, so I can’t see myself going away from them; I’ll just keep them going and see from there.”

He also noted that the 7840 was bought more recently. He explained that it’s really for dump-trailer work.

She’ll be firm enough for it; she’s a six-cylinder tractor. It’s not turbo’ed; the others are. But so far so good; she has enough power for the dump-trailer.

He concluded: “I’ve always liked them; never got much bother out of them – either the electric or the manual gearbox. I hear people saying the electrics give trouble in them; I’ve never had much of that.” 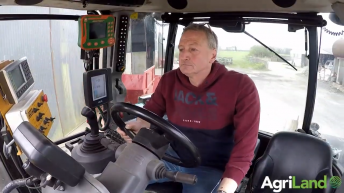 Video: ‘It’s definitely more comfortable than my car; it’s used for everything’