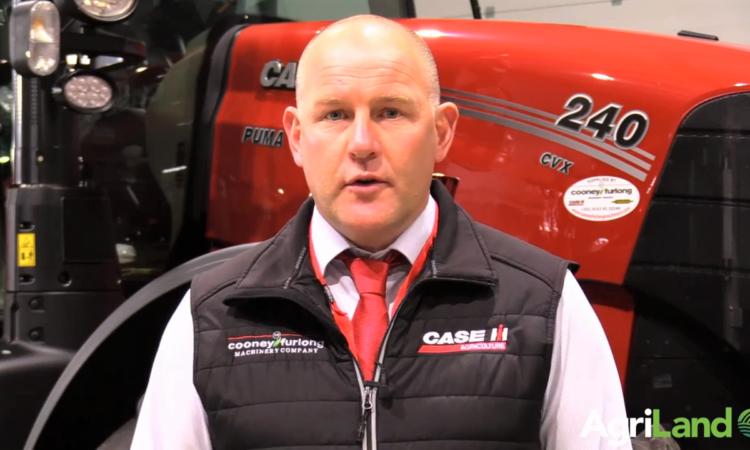 The Cooney Furlong Machinery Company – based in Enniscorthy, Co. Wexford – hosted its official ‘open evening‘ at its new “state-of-the-art” premises on Thursday (November 22).

John W Anderson was there; he caught up with the key personnel, as well as representatives from the dealership’s big-name suppliers.

First up was Barth Landy (pictured above) – business manager for the outlet. He explained: “On display [here], we have everything from the stockman-type Case IH Farmall tractor right up to the Quadtrac 620.

Also Read: Ireland’s biggest tractor lines out for ‘open evening’ in the south-east

“We have over 37 tractors here. Our intention – I suppose – is to show people what we’re about; what we can provide in terms of service and back-up.

“The main, core part of our business is the Case IH tractor brand and to complement that we have a large display of Vaderstad, Krone and Amazone equipment.

We’ve gotten off to a good start since we took on the Case IH brand on January 15 this year. We’ve nearly 40 tractors out; it’s been going really, really well for us.

“Not only do we offer competitive packages for hire, but we also have tractors coming in from hire – fresh, clean with low hours – at very good value to the end-user.”

Next up was Michael Alsop (pictured below) – managing director of Vaderstad Ltd, which is the Swedish manufacturer’s subsidiary that looks after the UK and Republic of Ireland markets. 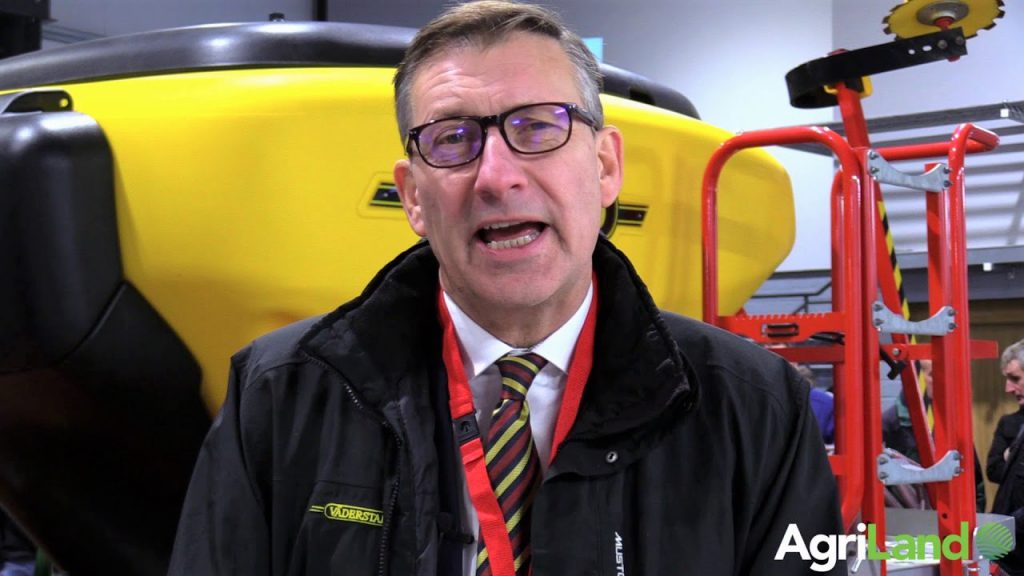 He noted that the company is now selling anything from a 3m cultivator right up to 8m or 9m drills.

He was followed by Tom O’Connor – area sales manager for Farmhand (the distributor of Krone, Amazone, Quicke and other equipment too) for the southern region of the island of Ireland. 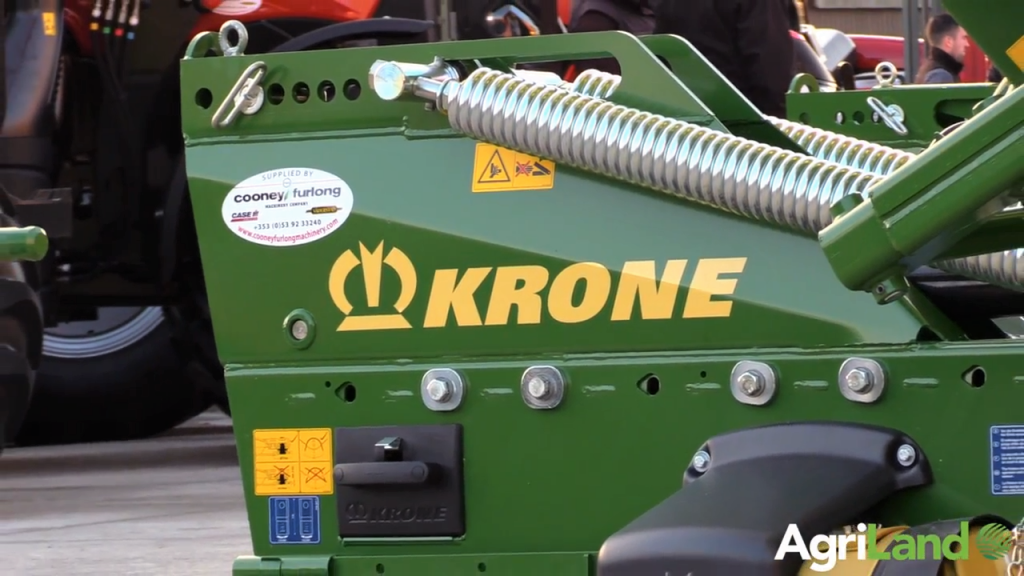 He discussed the in-focus products for this outlet, noting how TAMS funding is driving buying habits.

He also drew attention to Amazone’s relatively new-to-Ireland plough, saying: “It should be a good runner for the large-scale farmers and contractors in Wexford.”

We also spoke to Charles Blessley – Case IH’s marketing manager for the UK and Ireland – and last, but certainly not least, Paschal Twomey (pictured below). 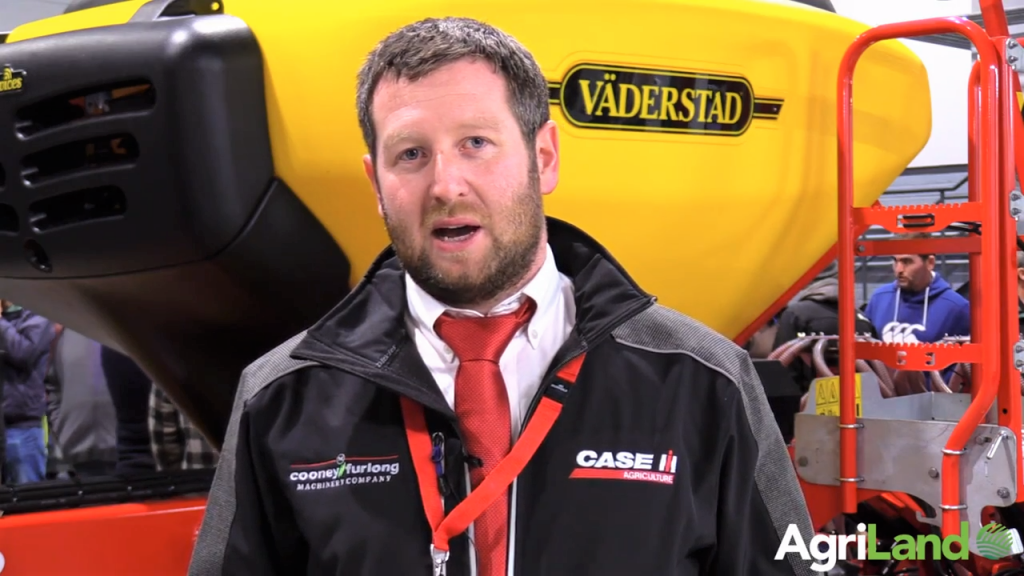 Paschal works in sales, with a particular focus on Vaderstad equipment. He talked about this year’s demo programme, which stretched beyond even the fertile fields of the (sometimes sunny) south-east. 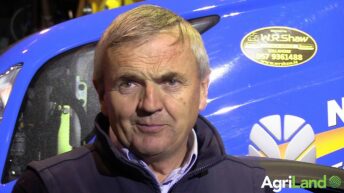 Video: New metal and growing hire fleets are the ‘talk of the trade’