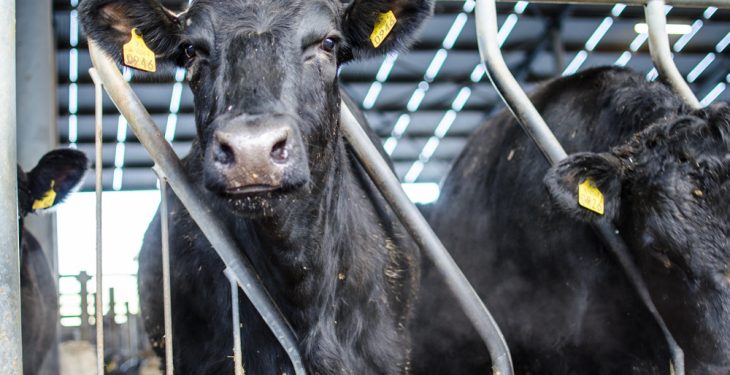 The figures were released by the Minister for Agriculture, Food and the Marine, Michael Creed, recently in response to a parliamentary question from Fianna Fail TD Charlie McConalogue.

The revenue from the inspection fees on exports of live animals is collected by the Department and is returned to the Exchequer, Minister Creed said.

This is then taken into account in the Department’s budget, he added.

Minister Creed recently reduced the inspection fee payable on live exports of calves under three months to €1.20/animal, down from €4.80/animal, as of February 1.

It is hoped this will bring greater equity in respect of fees payable per consignment in respect of calves, weanlings and adult cattle, he said.

Animal health and welfare are important contributory factors to the quality and safety of food and to the prevention of the spread of animal diseases.

“The veterinary inspection of live animals for export contributes to maintaining Ireland’s reputation as an exporter of livestock of high-health status, which is vital to my Department’s efforts to source additional markets abroad.

“Live exports play an important role in stimulating price competition for domestic cattle and providing an alternative market outlet for farmers,” he said.

The cost of veterinary inspection fees varies, depending on the animal type.

“I am very conscious of the vital role that live exports play in stimulating price competition and providing an alternative market outlet for farmers.

“The ongoing search for new third country markets is a top priority for my Department, particularly in the context of the challenges posed by the upcoming UK exit from the EU.

In relation to veterinary inspection fees on live exports of calves, the fees payable on younger bovines had been somewhat disproportionate on a consignment basis – relative to older animals.

“I have now moved to correct that anomaly and I am satisfied that this new arrangement is more equitable and will encourage exports,” he said. 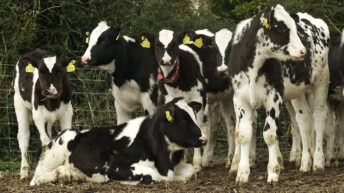