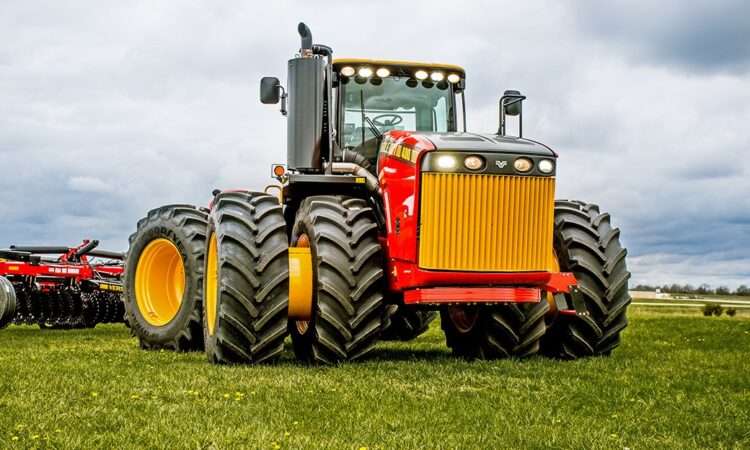 Sales of new tractors and combine harvesters in the US remain positive on a year-to-date basis, but some declines were seen within the month of October. That’s according to the most recent report from the Association of Equipment Manufacturers (AEM).

Sales of (self-propelled) combine harvesters declined by 7% in October (compared to October of 2017). Sales of 4WD tractors were flat, showing just a 1% month-over-month drop. 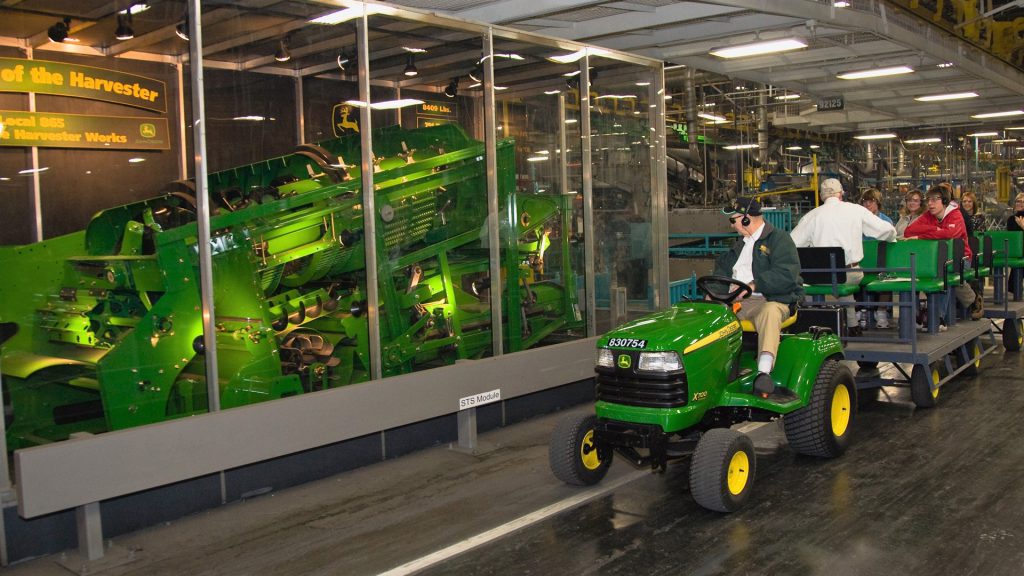 However, on a year-to-date (January-to-October inclusive) basis, sales of combines are up 17% in the US, while sales of 4WD tractors are up 13.5%. 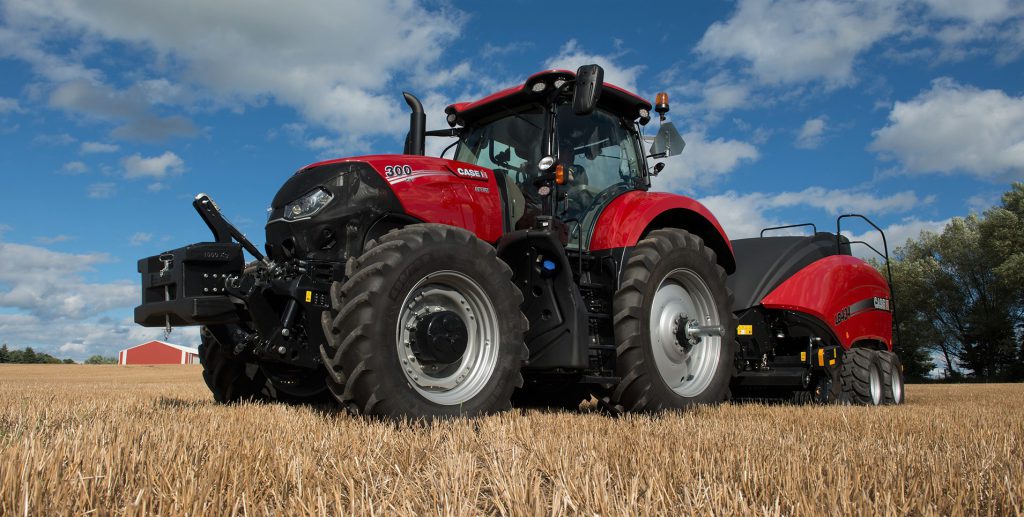 “With the 2018 mid-term elections over, we urge our elected leaders to re-focus on ensuring a strong agricultural economy,” said AEM senior vice president of Ag services Curt Blades.

“We will continue to advocate for agriculture, including a robust farm bill, infrastructure, trade, rural broadband and a strong Renewable Fuel Standard.”

Scope of the AEM

AEM is a North American based international trade group that represents off-road equipment manufacturers and suppliers.

It claims to have more than 1,000 companies within its ranks – accounting for more than 200 product lines in the agriculture and construction-related sectors worldwide. 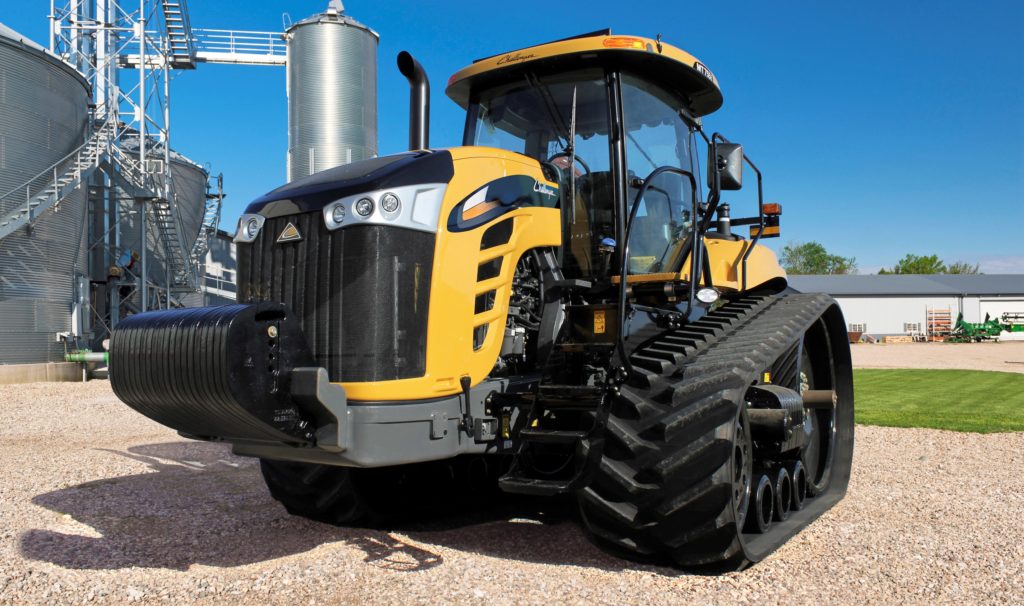 The equipment manufacturing industry in the US is said to support 1.3 million jobs. It apparently contributes $159 billion to the economy every year. 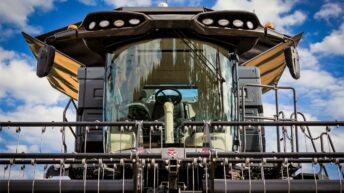 Tractor and combine sales remain ‘solid’ in the US, but Canada fares worse