Update: Over 100 John Deere 6R/M Series tractors to go to auction this week 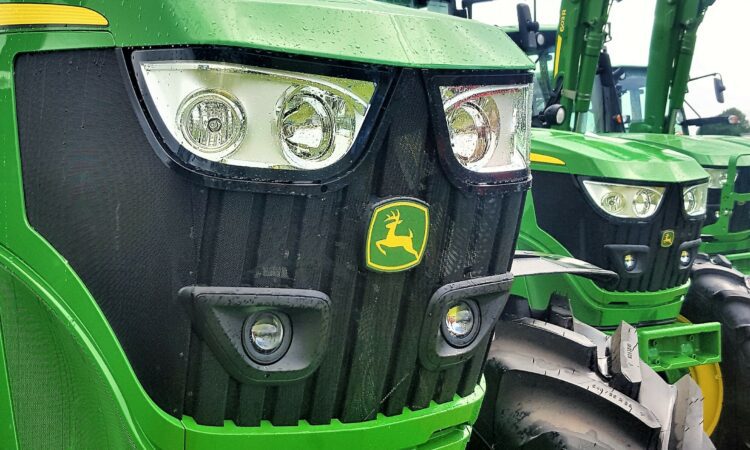 We’ve previously brought you news that Euro Auctions has been appointed to “dispose of” the assets of the UK-based Hawk Plant equipment hire group – via auction.

The auction is set to take place this week – over two days (on Thursday, March 14, and Friday, March 15) – in England.

AgriLand will be there; stay tuned for highlights.

As well as a considerable fleet of plant/construction equipment, the catalogue includes a “large consignment of 2016-2018 John Deere tractors, along with associated trailers, implements and ancillary items – many of which are still in warranty”.

The tractors, in the main, will be sold on Thursday.

127 are listed – most of which are recent/current John Deere models.

Please refer to Euro Auctions’ own website for ongoing updates and details of other lots.

It’s worth noting that the Hawk Group (headquartered in Prees, in northwest Shropshire, England) was well known as one of the biggest independent plant hire companies in the UK.

The high-profile liquidation of Carillion – a UK-headquartered facilities management and construction services company – a year ago is believed to have contributed to the difficulties experienced by the Hawk Group.

The Hawk Group is a sizeable entity; its turnover in 2017 was reportedly in excess of £90 million. 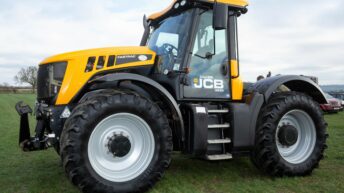