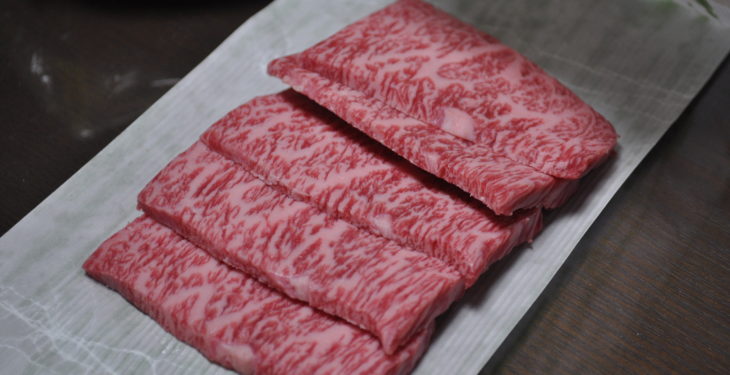 Brazilian meat processing company, JBS SA, has been in contact with AgriLand to clarify that only one of the Brazilian meat plants de-listed by the US from its base of suppliers is owned by JBS.

The meat giant – which is the largest meat processing firm in the world – also confirmed that there were five plants suspended by the US, and not six, as had previously been believed.

Of the other four plants, one is under the ownership of Minerva – while the other three are owned by Marfrig.

Advertisement
JBS also explained that the fine given to the owners of JBS – J&F Investimentos – “is due to J&F’s interaction with the political class in Brazil”.

This comes days after the announcement that JBS would put into effect a divestment plan to the tune of $1.8 billion, with the sale of major company assets such as Moy Park – which is based in Northern Ireland – as well as stakes in companies in the US and Brazil.

The news comes amid reports that the President of Brazil, Michel Temer, is under investigation for allegedly taking bribes from JBS SA in exchange for political favours. Temer has repeatedly said that he is innocent of all accusations.

According to Reuters, JBS executives have admitted to paying around $154 million to nearly 1,900 politicians in the past decade.