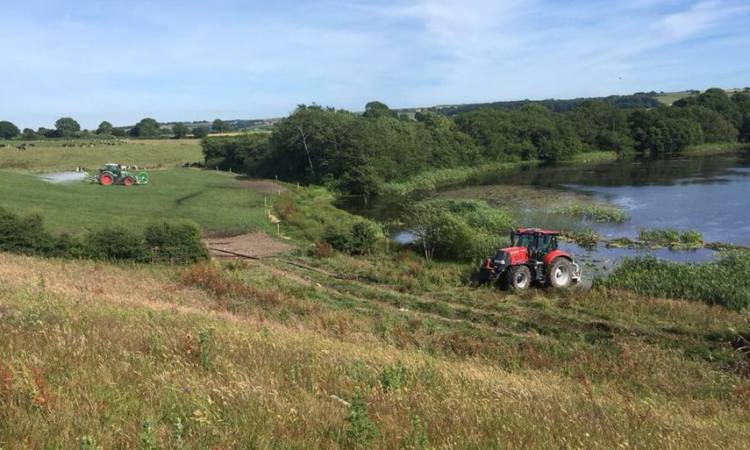 Up to 98mm of rain is needed in some areas of the country to bring soil moisture levels back to field capacity, according to figures for July 17 from Met Éireann.

The extreme deficit will continue to hamper crop growth and development, although cooler conditions this week and small amounts of rain at the weekend were welcomed.

The majority of SMD readings from Co. Dublin to Co. Waterford are at 90mm or more on all three soil drainage types, highlighting that 90mm of rain is needed to bring the soil to field capacity.

SMD figures in the midlands are in the high seventies and eighties, while figures are significantly less in the west and north-west of the country.

The SMD at Malin Head, Co. Donegal is 45 for well-drained and moderately-drained soil, while 50mm of rain is needed to bring soils back to field capacity on poorly-drained soil. 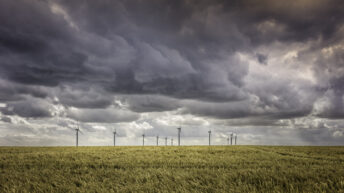 Winter 2018: ‘Rains to soak country into back end of year’ 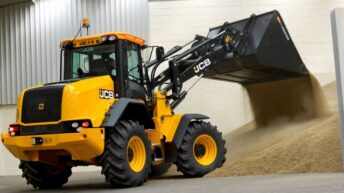