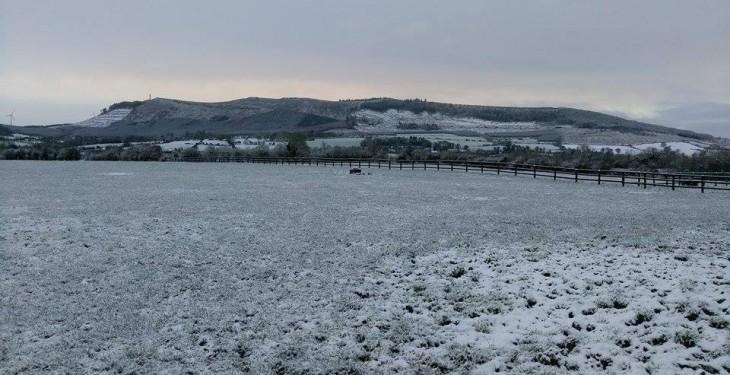 Up to 6cm of snow is expected to fall in parts of the country, as Met Eireann has issued multiple weather warnings.

A Status Orange snow and ice warning has been issued for counties Dublin, Carlow, Kildare, Laois, Louth, Wicklow and Meath.

Scattered snow showers forecast later tomorrow and into tomorrow night will lead to accumulations of between 4cm and 6cm by Wednesday morning. Widespread frost and icy conditions are also likely.

The warning will be valid from 3:00pm tomorrow (Tuesday, February 27) until 11:00am on Wednesday morning.

As well as this, a Status Yellow snow and ice warning has been issued for counties Kilkenny, Longford, Wexford, Offaly, Westmeath, Cork, Tipperary and Waterford.

Scattered snow showers later tomorrow and into tomorrow night will lead to accumulations of up to 3cm in some areas by the following morning. Similarly, there will also be a danger of widespread frost and icy conditions.

This warning will be valid from 11:00am tomorrow morning for a 24-hour period.

Meanwhile, a Status Yellow low temperature warning has been issued for the entire country.

Air temperatures of zero to -5º are expected tonight, with widespread severe frost. This warning comes into effect at 5:00pm this evening and will remain in place until 12:00pm tomorrow.

A Status Yellow weather advisory warning will also be in operation for Ireland until 6:00pm on Saturday (March 3) when it comes into play after midnight tonight.

Exceptionally cold weather will occur this week, according to Met Eireann.

Air and ground temperatures will be 5º to 10º below normal, with significant wind chill and penetrating severe frosts, it added.

A spell of persistent and heavy snow is expected to extend from the south late on Thursday and Thursday night, with significant and disruptive accumulations.

More updates are expected to be issued as the week progresses. 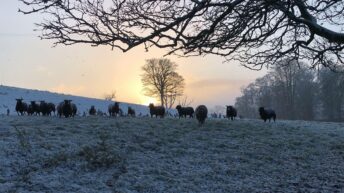