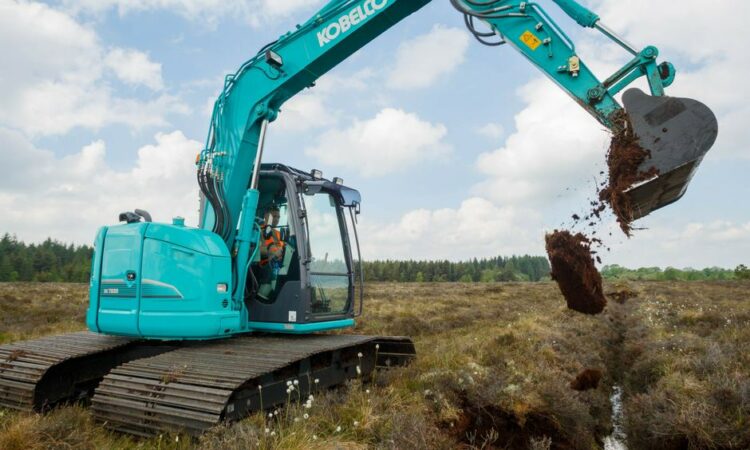 As part of its decarbonisation plan, Bord na Mona has announced today (Wednesday, October 24) that it will cease using peat for energy by 2028 – two years earlier than previously understood.

The company confirmed that it is accelerating moves away from its traditional peat business into renewables, resource recovery and new sustainable businesses.

Commenting on the move, Donnellan said: “Decarbonisation is the biggest challenge facing this planet. For Bord na Mona, it presents both a serious challenge and a national opportunity.

“By accelerating the move away from peat into renewable energy, resource recovery and new businesses, we are supporting national policy and seizing the opportunity presented by decarbonisation.

Standing still is not an option for Bord na Mona. We are embarking on a transition phase now which will see us become a leading provider of renewable energy on the island of Ireland by 2026, a leader in high-value recycling and a provider of a range of new low-carbon goods and services.

“Allied to all of this, a key focus of our decarbonisation plan is ensuring that Bord na Mona remains a very significant employer in the midlands of Ireland for the decades to come,” he said.

Donnellan claimed that BNM has put in place a new structure in the past few months to safeguard the “maximum” number of jobs, facilitate the decarbonisation strategy and reposition of the company.

Key points of the company’s decarbonisation plan include:

Continuing, he said: “While decarbonisation means we must introduce a new structure, it also means confronting some extremely difficult choices.

It means that fewer people will be working in peat operations and also managerial and administrative roles across Bord na Mona. We will shortly open a voluntary redundancy programme, with the expectation that these changes could directly impact approximately 380-430 roles and employees.

“A consultation process that includes the group of unions is underway. It will enable Bord na Mona to work through these challenges.

“In the medium term, we will be increasing employment again in our new businesses – but this is not to minimise the real short-term challenges for people that flow from decarbonisation,” Donnellan concluded.