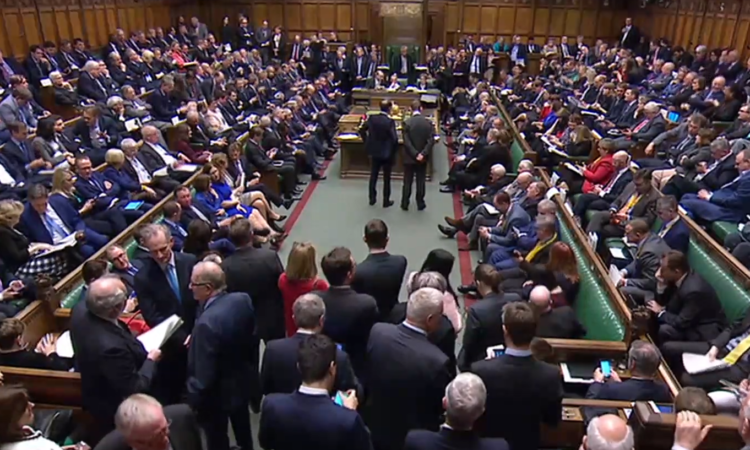 The UK parliament has voted overwhelmingly this evening (Thursday, March 14) to seek an extension on the March 29 Brexit deadline, when it was originally due to leave the EU.

The government motion, which was passed by 413 votes to 202 – a majority of 211 votes in favour – states that the country will seek a one-off extension until June 30 if it agrees a withdrawal agreement by March 20.

However, the government motion notes that if an exit deal is not passed before March 20, the EU would require a “clear purpose” before granting an extension beyond June 30.

This evening’s vote is the third on consecutive days; on Tuesday (March 12), the parliament voted by a wide margin to reject the negotiated withdrawal agreement for a second time in as many months; yesterday evening (March 13), MPs passed a resolution that the house would work towards avoiding a ‘no-deal’ Brexit.

The Prime Minister, Theresa May, will now seek an extension on the March 29 deadline from the EU.

Earlier today, Ireland-South MEP Sean Kelly said resolving Brexit “will take time”, urging the EU not to be “awkward” in granting an extension.

“An extension is inevitable, and rather than the EU being awkward about it, and saying we can only grant it in certain conditions, we should just say ‘let’s have an extension’,” argued Kelly.

He added that the EU “should not be too hard” on this issue, and that an extension should be granted if “there is some logic” to the UK’s reasons for requesting one.