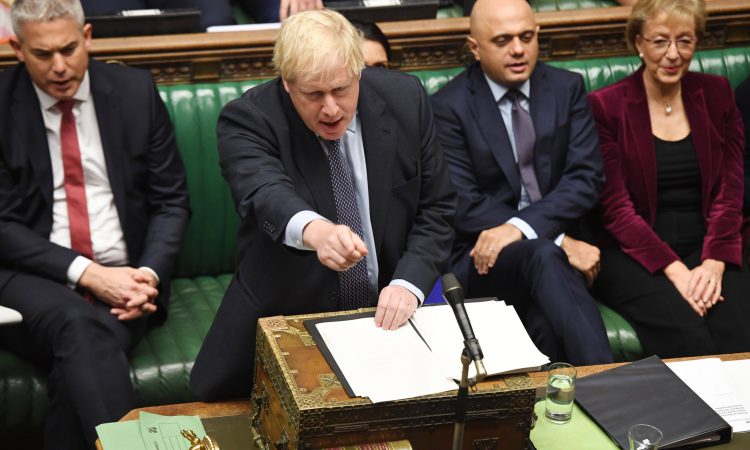 MPs are set to vote this afternoon (October 19) over the latest reincarnation of the UK’s EU Withdrawal Agreement, marking the first time the House of Commons has sat on a Saturday since the Falklands war.

Officials are reporting a four-hour wait for places in the Commons public gallery for the occasion, which has been dubbed “Super Saturday”.

Ahead of the historic vote, UK farming bodies have their say on what they make of it.

National Farmers’ Union president Minette Batters said she hoped the agreement could pave the way for an “orderly Brexit”.

However, we must remember that if this deal is agreed by UK and EU Parliaments in the coming days, it only determines how the UK withdraws from the EU and does not determine the long-term future of the UK and EU’s relationship.

“It is vital that the Government has a long-term aspiration to ensure that British farming standards are not undercut by an ambition to open up British markets to food which would be illegal to produce here and that there is free and frictionless trade with the EU in the long term.

“We have had precious little reassurances on these issues so far and we look to government to be clear about its ambitions for British farming, which provides affordable, safe, home-grown food produced to some of the highest standards in the world,” she said.

President of the Country Land and Business Association (CLA) Tim Breitmeyer said the agreement would be “warmly welcomed” by farmers and rural businesses, many of whom were fearing the consequences of a ‘No-deal’.

The proposed deal finally provides us with some certainty, that could in turn help unlock much needed investment to get the rural economy moving again.

“Opposition MPs, many of whom have argued against a hard Brexit, should think very carefully before voting this deal down. One gets the sense that it’s this deal or no deal,” he added.

“NFU Scotland has always maintained that a deal on the terms of the UK’s exit from the EU must be found – a No-deal would be hugely damaging to Scottish and UK agriculture,” he said.

“The revised agreement which has been found between the UK and the EU today is the first step to agreeing a new relationship with the EU which NFU Scotland believes must maintain as free and frictionless trade as possible.”

However, the Farmers’ Union of Wales warned the draft withdrawal deal agreed between the EU and the UK “does nothing” to allay its concerns.

FUW President Glyn Roberts said the document contains “no significant changes or improvements for Wales” and will place the UK outside the Single Market.

“From a Welsh perspective, the deal is to all intents and purposes unchanged from when it was proposed by Theresa May,” he said.

The fact that it seeks to take us well and truly out of the Single Market and Customs Union in order to pave the way for deals with non-EU countries, coupled with the UK Government’s alarming appetite for a deal with the USA, raises major alarm bells for Welsh farming and those concerned with UK food standards.

Roberts explained he believed securing access to the UK market for US agricultual produce would be a priority for the US in trade negotiations. 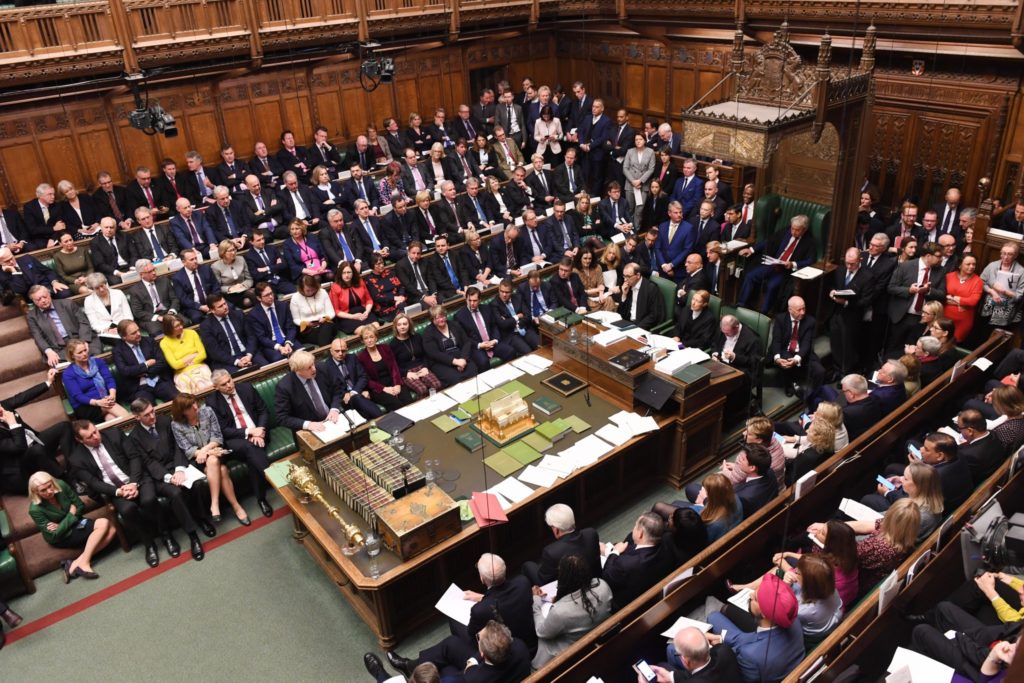 “The impact would be extremely damaging for Welsh farmers and UK food standards, and there is a real danger that the UK would be ‘deal-takers’ during the sort of negotiations this withdrawal deal and political declaration is seeking to allow,” he said.

“As well as a lowering of UK standards, this would also risk the loss of access to the prosperous EU market that is on our doorstep for products such as Welsh lamb, because of those differing standards.”

Roberts said the US’s singling out of Scottish Whisky – but not Irish Whiskey – in the trade embargoes about to come into force makes it clear how ruthless trade negotiations would be for the UK, and how meaningless the idea of a ‘special relationship’ would be when it came to forging such a deal with the US.

A spokeswoman for the Ulster Farmers’ Union said the document “raised more questions than answers”.

“More clarity is needed about how this new deal would work. While the proposals appear to address concerns around regulations and tariffs, our initial assessment deemed the plans complex and bureaucratic,” she said.

In particular, we need clarity and detail around Northern Ireland’s access to EU trade deals once the transition period ends.

“If we are excluded, this would have a significant impact on trade between NI and the Republic of Ireland.

“We also need more certainty around the details of NI’s unfettered access to the GB market. Our key objective from day one has been to secure trade that is as free and frictionless as possible east to west and north to south.

“A no-deal, however, remains the worst possible outcome for Northern Ireland’s family-run farm businesses and must be avoided.”

The National Sheep Association said it is “cautiously welcoming” the news of an updated Brexit deal that, if passed, could provide much needed and long-awaited assurances to the UK sheep industry. However, concerns remain with regard to sheep farmers in Northern Ireland.

NSA chief executive Phil Stocker said: “The NSA has said all along that if we are to leave the EU then the priority must be to maintain continuous and friction-free access to the market for UK sheepmeat into Europe – where we know it is valued and in demand.

“There should be no doubt that this includes free and frictionless trade within the United Kingdom and Northern Ireland.

This deal is cautiously welcomed, however, there is still uncertainty about exactly what this might mean for sheep farmers on the island of Ireland.

NSA Northern Ireland regional development officer Edward Adamson added: “This deal seems, in some ways, to be a worse deal for sheep farmers in Northern Ireland than the deal put on the table just under a year ago.

The red line in the Irish Sea is not going down well and without DUP support the deal is unlikely to get through Parliament.

“However, while the deal is not ideal it would at least be better for sheep farmers in Northern Ireland than crashing out with no-deal.”

Northern Ireland Food and Drink Association (NIFDA) chairman Brian Irwin said: “We broadly welcome the agreement reached between the UK Government and the European Union as it appears to offer some significant safeguards for NI businesses to continue trading with their most important trading partners.

“Crucially, it avoids a no-deal Brexit, which would be catastrophic for the agri-food sector.

We would urge political leaders to come together and support this deal. It appears to be an improvement on the NI-only backstop which was previously proposed.

“We also note that the consent mechanisms proposed within the deal appear to be an improvement on previous Government proposals.

“While there is still a considerable amount of detail to be worked out, including VAT proposals and potentially costly and complex additional administrative requirements, we recognise that many key areas have been addressed from a Northern Ireland business perspective.

“Crucially, we have a transition period during which businesses will have more time to prepare for new trading arrangements. We welcome a stable foundation from which we could move forward into the next phase which will be to agree future free trade arrangements.”

So what’s in the revised withdrawal agreement?