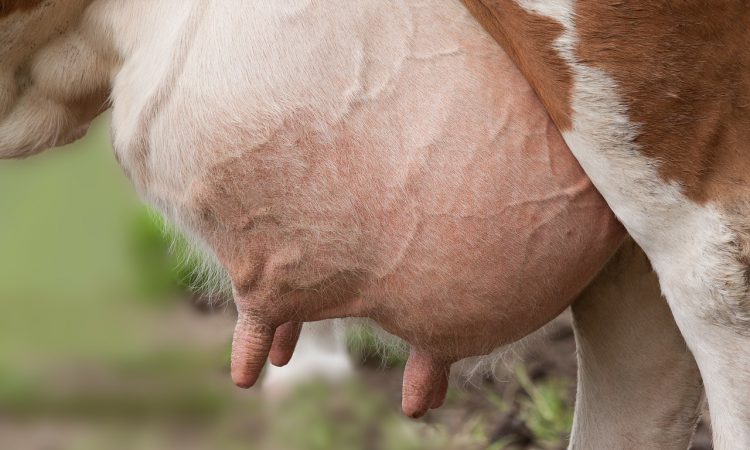 A Co. Kilkenny dairy farm has increased its milk income by improving milk quality. Mastitis had been one of the Tunstade family’s biggest costs and it was difficult to control.

They run a herd of 100 British Friesians, producing an average annual milk yield of 6,000L and calving in an eight-week block from mid-January.

Although they had always followed traditional best practice methods to control mastitis, such as dry cow therapy, proper maintenance of milking equipment and treating clinical lactation, they had high somatic cell counts (SCC) and recurrence rates.

SCC, a main indicator of milk quality, had been peaking at up to 700,000 cells/ml in individual cows. 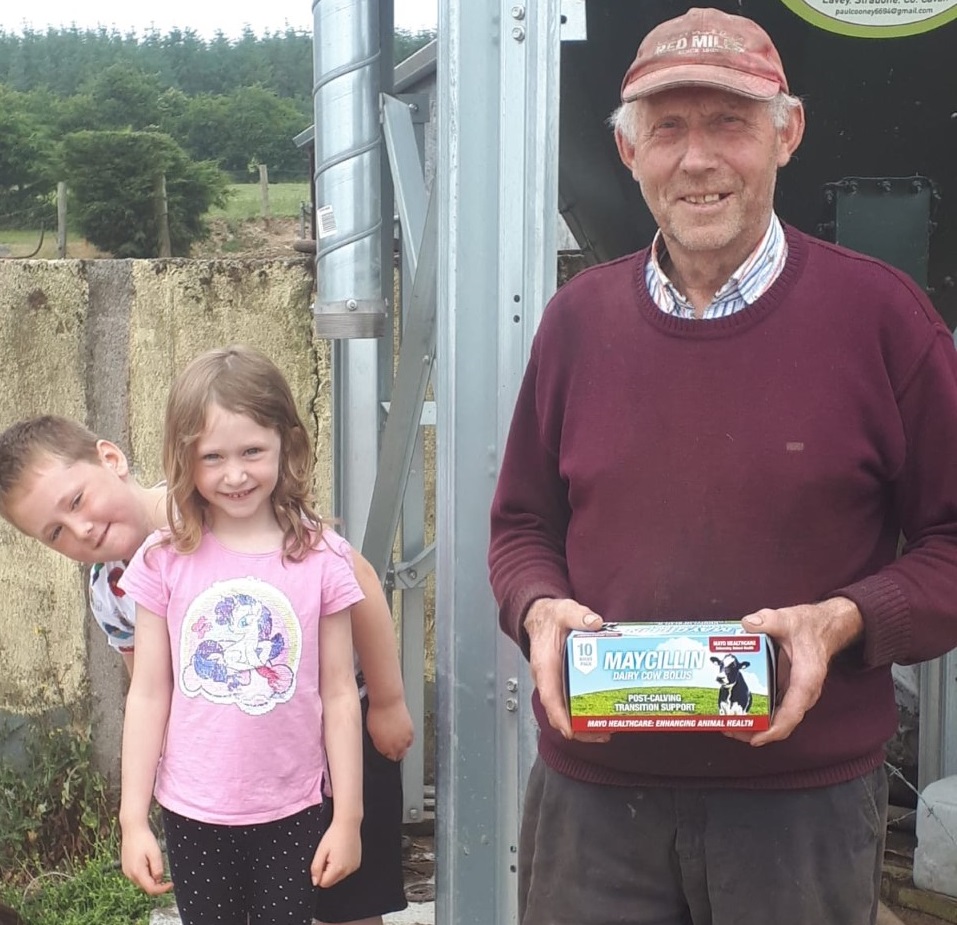 Patrick Tunstade, who farms with his father, had the herd tested and around 20% had high cell counts. Those cows were costing the business money because its milk contract penalised for high SCC.

Cell counts tend to reflect a response to contagious mastitis pathogens. The ongoing problem with mastitis in the 100-cow herd drove Patrick to look for an effective method of controlling it.

He opted for Maycillin, an udder health bolus system developed by Mayo Healthcare. 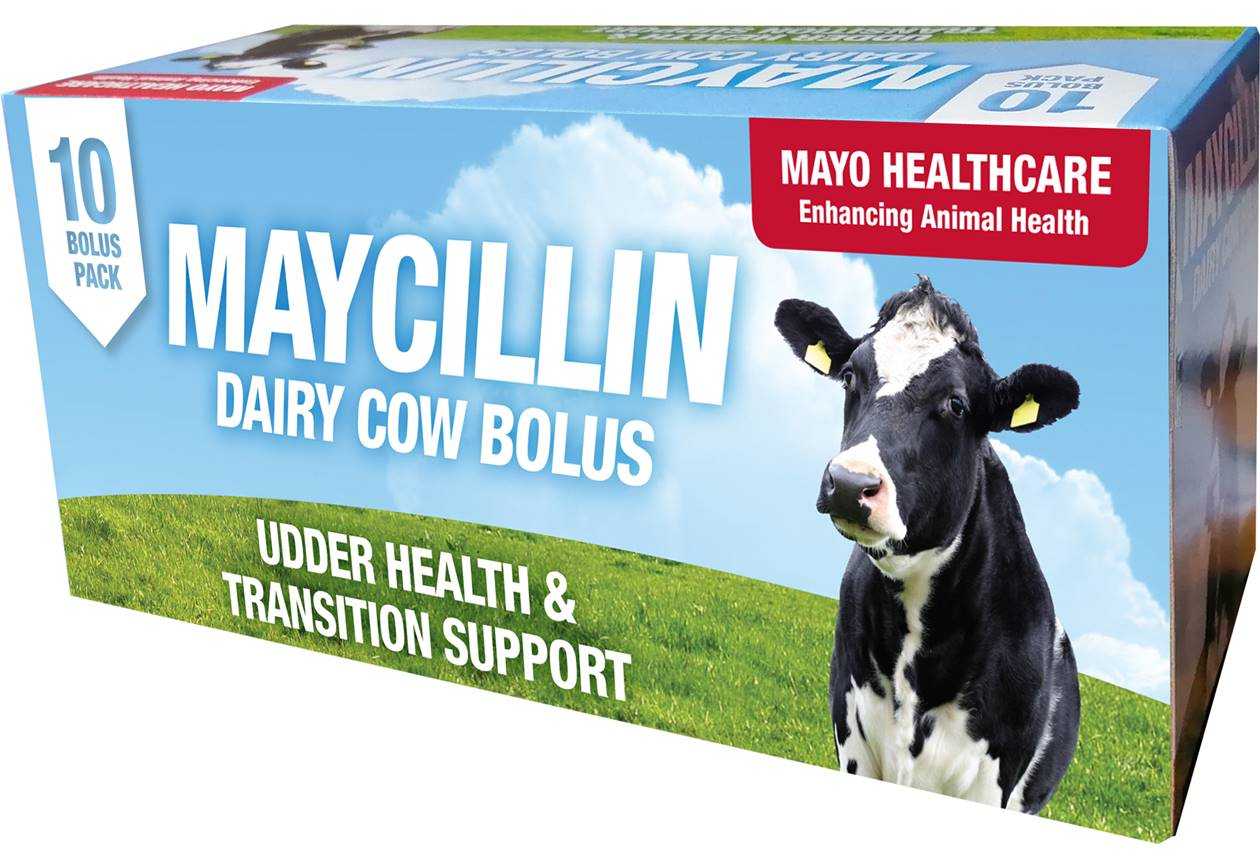 The product is engineered to release allicin, a substance used in bolus form in several countries as an alternative to antibiotics in both clinical and sub clinical challenges.

He bolused cows as needed and cell counts in those animals have remained low. “We haven’t had any repeats,’’ he says.

Antibiotic use in the herd has reduced and cows are healthier too. “They have a shine on their coats that wasn’t there before,’’ says Patrick.

It has also made herd management easier. “For four or five years we had been splitting the herd according to cell counts and this created more work. We no longer need to do that.’’

Patrick says the bolus is a good investment. “I don’t mind paying for a product that works. Mastitis was one of our biggest costs and until now it was not easy to control.’’