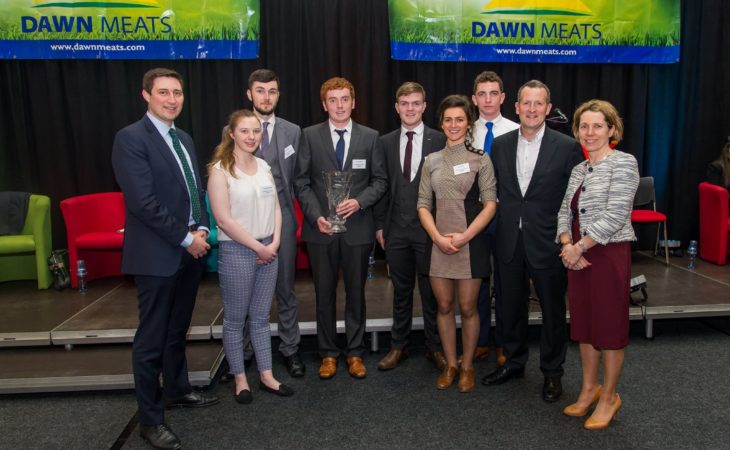 The event has become a key date in the college calendar for agriculture students, with a growing number of teams competing this year and ambitious plans to expand further in 2019, according to organisers.

The event culminated in a heated debate between UCD and CIT on the motion “Ireland takes its environmental responsibilities and commitments seriously”.

The quarter final saw UCC take on CIT on the impact of Brexit on the agri-food industry. In the first semi-final CIT debated with WIT on consumer behaviour as key to food sustainability, while reigning champions UCD took on DKIT on the issue of CAP in the second semi-final.

Throughout the day representatives from the Food Safety Authority of Ireland, BWG Foods, AIB, Bank of Ireland, Ulster Bank, Enterprise Ireland, Teagasc, Agri-Aware and Meat Industry Ireland, participated as judges and moderators, in a very interesting and robust series of qualifying debates.

Commenting at the event, Niall Browne said: “Well done to all the students that took part today; it is great to be in Waterford Institute of Technology for the third year of the Great Agri-food debate.

“Through the debates today, we have touched on many of the most pertinent issues facing farmers and food producers in Ireland.

The students have provided great food for thought today on fulfilling that commitment.

Peter Garbutt of McDonald’s UK and Ireland also spoke about the debate, stating: “It’s wonderful to see such a high standard of informed and impassioned debate, with students from five colleges that are centres of excellence in agricultural studies.

“It’s vitally important that young people are encouraged to engage on these topics, many of which will impact the future of farming and agriculture in Ireland and beyond.” 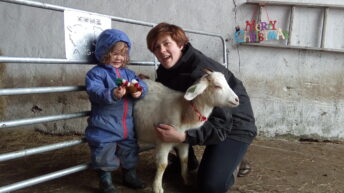 ‘It’s like rural Ireland has been rubbed off the map’