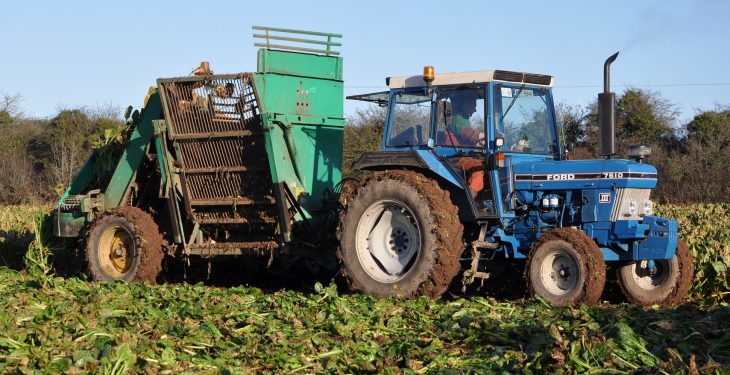 Approximately 20,000ac of fodder beet are grown in Ireland annually, according to DLF Seeds’ Paul Flanagan.

He said that fodder beet was the highest-yielding winter forage crop, in terms of its dry matter output, which can be grown in Ireland

According to Flanagan, the market for fodder beet in New Zealand has gone from 6,000ha to 70,000ha over the past six years, and most of this area was grazed by dairy cows and, increasingly, beef cattle.

The scope to increase this area is significant, particularly in drier parts of the country where the crops can be grazed over the winter months.

“We previously operated a single varietal trial site in Co. Carlow. However, this year we have expanded this commitment to include three farm grazing trial sites at locations in counties Carlow, Cork and Wexford,” he said.

“It is our intention to host open days at all our sites in October.”

Traditionally, fodder beet has been grown as a harvestable root crop in Ireland.

“Fresh weight yields of up to 75t/ha can be achieved,” confirmed Tullamore Agri’s Aidan Moore.

Beet is one of the best value-for-money crops that can be grown in this country. It also represents an excellent break crop on tillage farms.

Fodder beet can thrive on a wide range of soils, but a light to medium, free-draining field is ideal. A soil pH of 7 is the target and good accessibility is vital for heavy harvesting machinery.

“All of this year’s crops are now in the ground,” said Moore.

“The key challenge facing growers now is that of getting their weed control programmes right.

“Crops will need to be sprayed at this stage and, more than likely, in a fortnight or so as well. There is no need to apply a fungicide during the summer months. But, increasingly, growers with beet to sell commercially will seek to apply a fungicide in the autumn. This helps maintain the green canopy of the crops.” 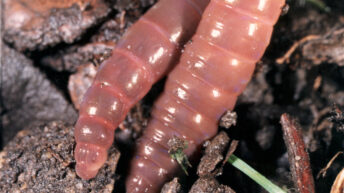