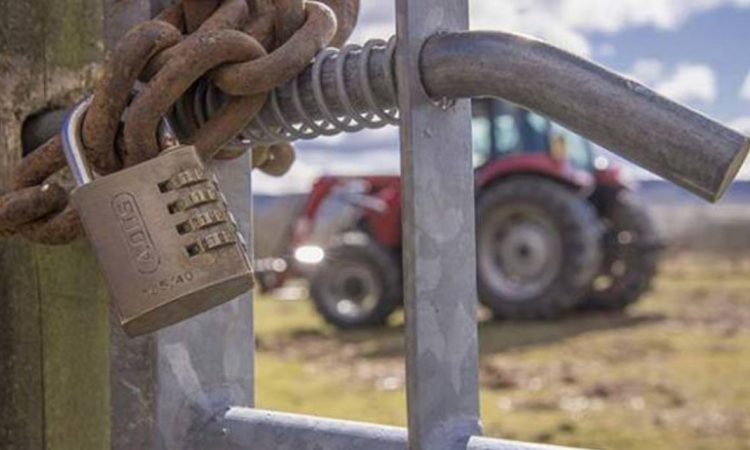 A tractor was allegedly stolen from a farmyard shed yesterday, Sunday, February 9 – while the owner’s funeral was taking place.

Edward Canny returned home from his father’s funeral to discover that the latter’s Fordson Super Dexta tractor was gone after the locks were apparently cut off the shed door.

The tractor has since been found, but with some damage.

After discovering what had occurred, Edward took to Facebook to appeal for information.

Stolen Sunday, February 9, while at our father’s funeral, between 11:30am and 2:30pm. Blue Super Dexta tractor. To the [person] who stole our father’s beloved tractor today while we were at his funeral, his wife Bride Canny would like it back ASAP.

“While we were at our father’s funeral, [somebody] came to our farm, cut the locks off the shed and stole our father’s tractor that he had for many years. This has great sentimental value,” Edward said.

He also offered a reward for any information.

The tractor was found later in the day, with Edward returning to social media to say: “[The] tractor has been found, she may be damaged but we’re just glad to get her.

“Some people have no limits to how low they will stoop to get what they want…We’re devastated that this has happened today of all days,” he added.

He also thanked those who provided information, and concluded: “Now maybe we can grieve in piece for our father.”

In other rural crime-related news, DNA evidence was used for the first time in Britain to prove that a farmer in Wales stole his neighbour’s cow in a court case last week, according to Welsh police.

Dyfed-Powys Police used DNA from a £3,000 (€3,541) heifer, which had been retagged by a neighbouring farmer after escaping from a field, to prove it had been stolen.

The blood samples were compared against cows on the victim’s farm to prove a familial link and secure a conviction. 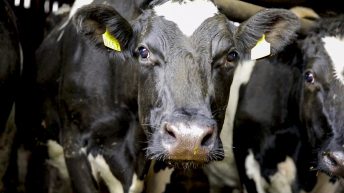