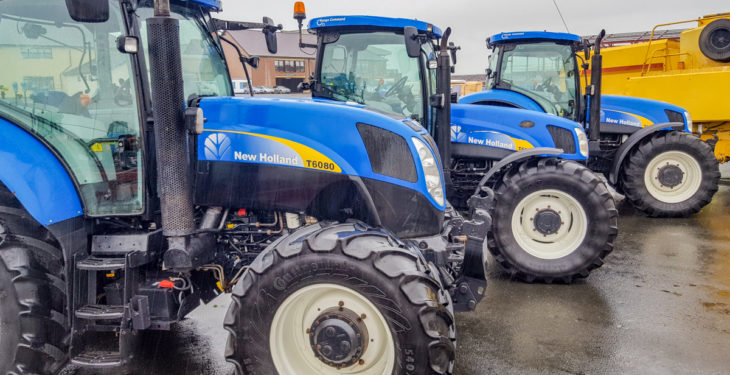 Farmers, contractors and machinery enthusiasts flocked to the sale, in the hope of securing a bargain.

Over 250 lots went under the hammer; everything was sold on the day. Some were bought by punters present in the event centre; others were bought by online or phone bidders.

Two sale rings operated on the day: ‘Ring 1’ played host to a ‘drive-through auction’, in which tractors and self-propelled equipment were paraded through – one after the other. 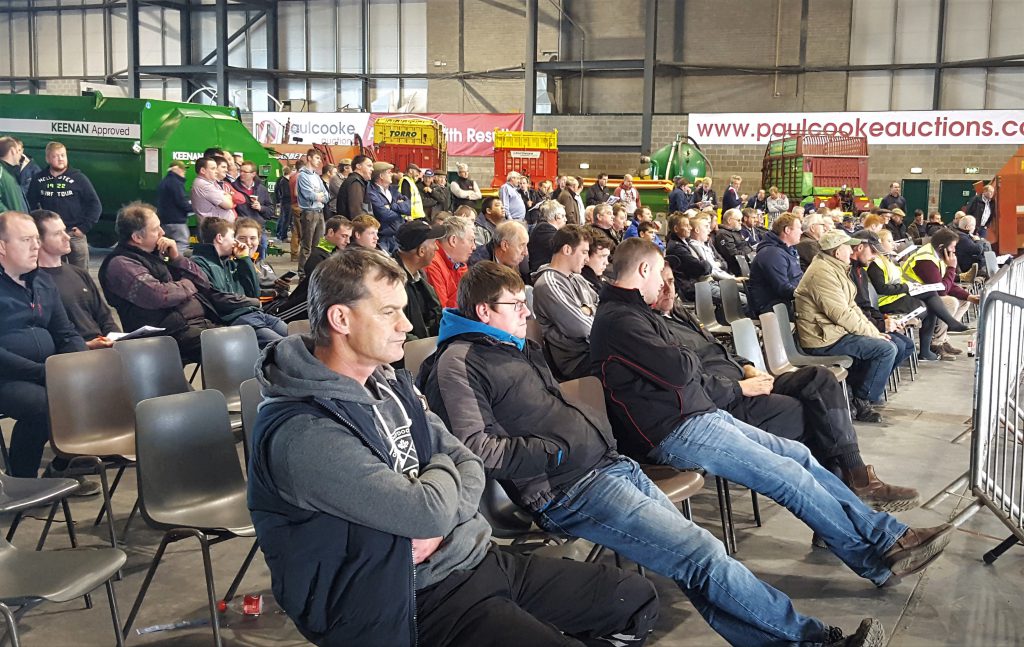 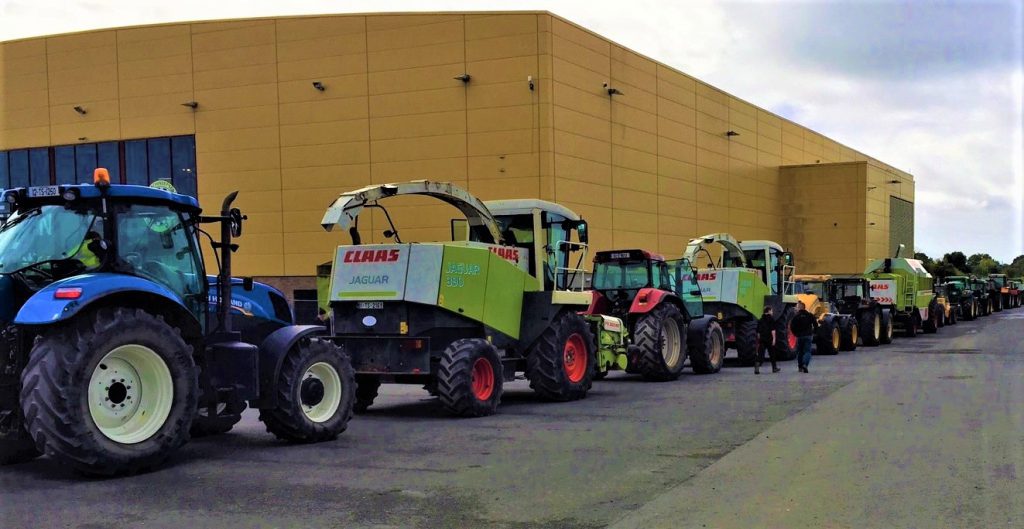 ‘Ring 2’ dealt with machines, implements and other miscellaneous items. A picture of each lot was displayed on a large screen, above and behind the auctioneer. 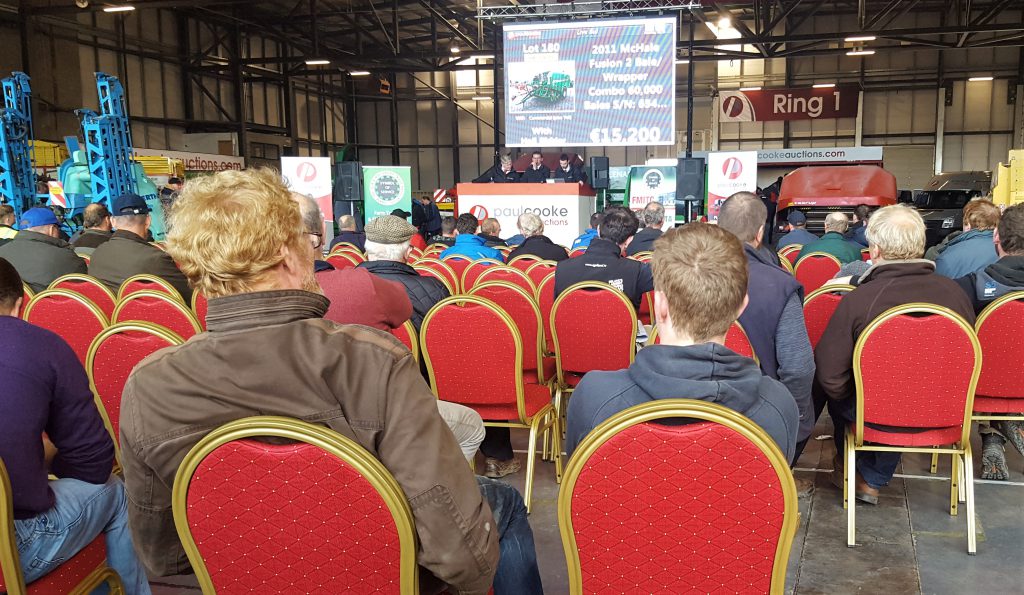 27 tractors featured at the FTMTA auction – of different makes and models; ranging from timeless classics to modern day workhorses.

AgriLand was present, to sample the atmosphere, capture these insightful pictures and to jot down the key prices and specifications.

Also, don’t forget to stay tuned to AgriLand over the coming days – for full reports on how other types of equipment fared at the auction.

It has been mooted that another such FTMTA auction will run in the spring of 2018; if it proves successful, there are suggestions that it may even become a twice-a-year fixture. 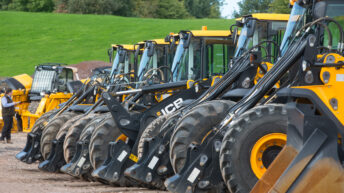 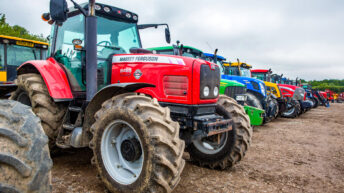