Tractor and machinery sales at AGCO see an 11% boost 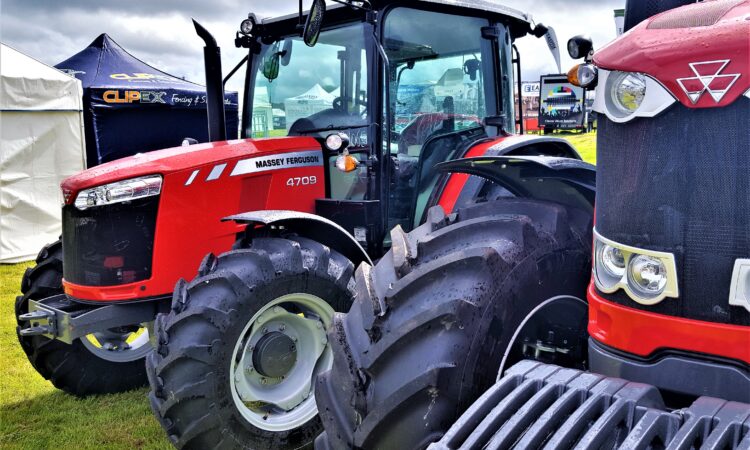 AGCO, which encompasses brands such as Massey Ferguson, Fendt and Valtra, reported net sales of $2.2 billion for the third quarter of this year (2018).

That’s an increase of approximately 11.5% compared to the third quarter of 2017.

Reported net income was $0.89 per share for the third quarter of 2018, and adjusted net income, excluding restructuring expenses, was $0.91 per share. 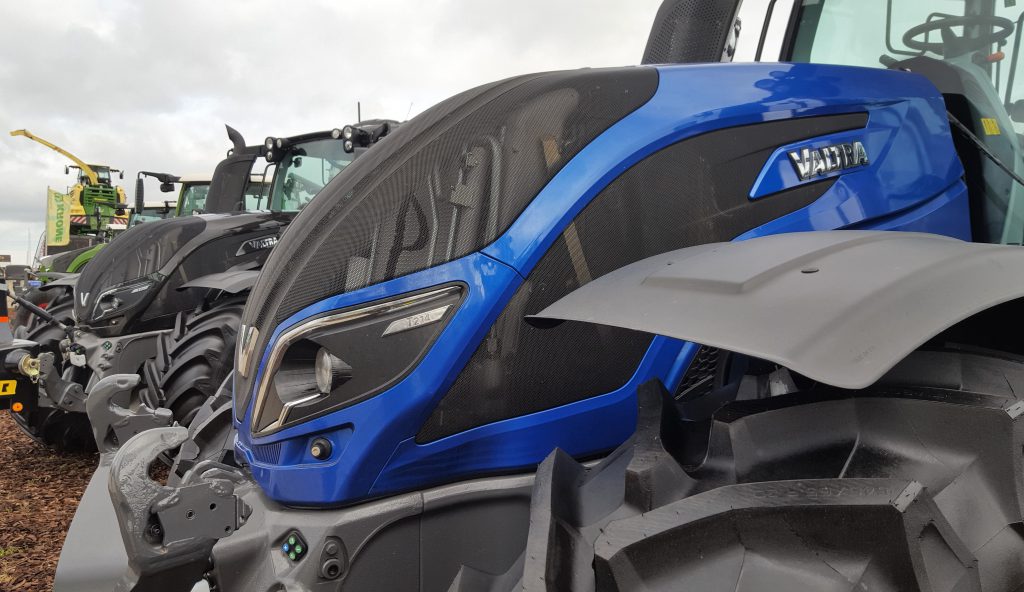 Looking at the year-to-date, net sales for the first nine months of this year amounted to $6.8 billion – an increase of 17% compared to the same period of 2017.

Effective on January 1, 2019, Hansotia (pictured below) will assume responsibility for all of the corporation’s regional commercial operations as well as its global product management, engineering, manufacturing and supply chain functions. 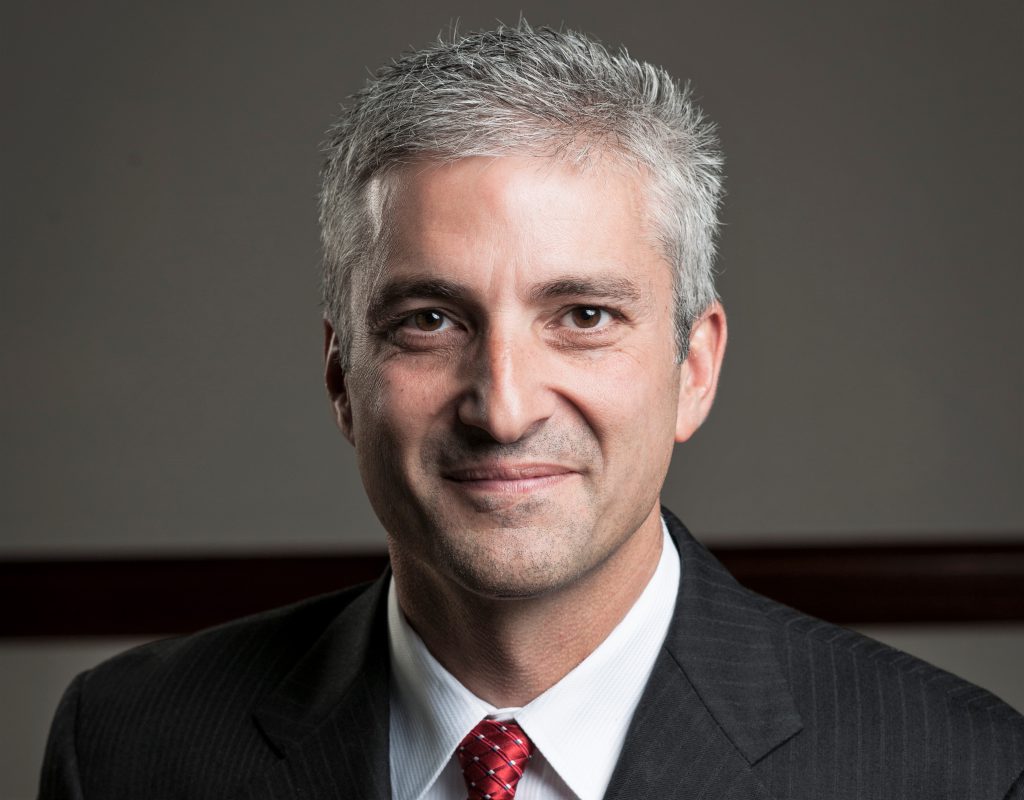 He will continue to report to Martin Richenhagen – chairman, president and CEO of AGCO. 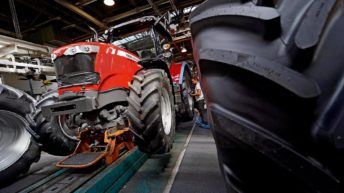