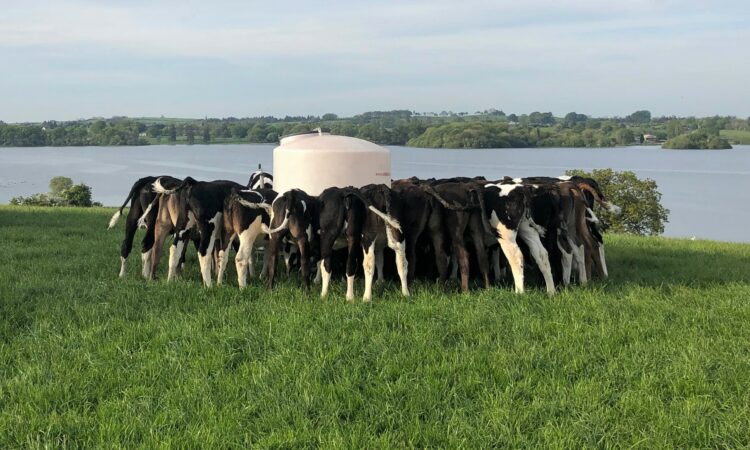 A total of 1.7 million dairy and beef calves have been registered so far this year, figures from the Irish Cattle Breeding Federation (ICBF) show.

This is no surprise considering dairy cow numbers reached almost 1.5 million head last year – an increase of 48,200 or 3.4% from the previous year.

Advertisement
This is indicative of the improvements dairy farmers are making in their breeding strategy – to achieve a compact-calving pattern.

Despite the rise in total calf births, beef calf births are 36,234 head or 7% behind this time last year – at 483,594 head and it is expected that total beef calf registrations will fall for a further consecutive year in 2019. 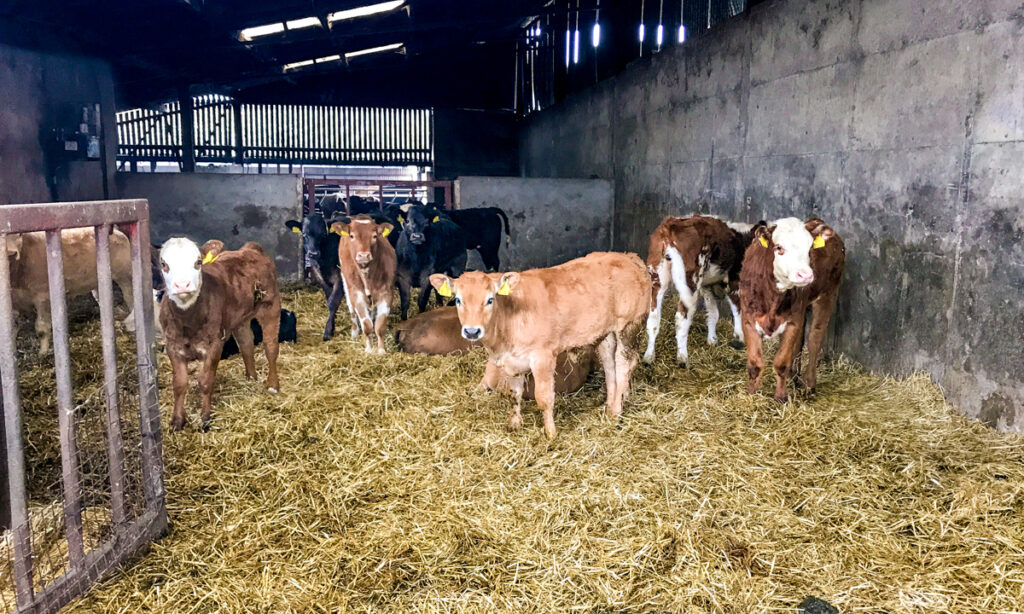 However, it must be noted that it is still relatively early in the year and many more beef calvings will occur as the year progresses. 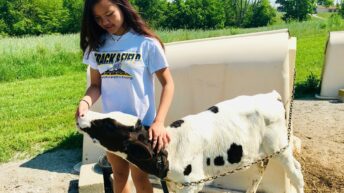