Thousands of Dutch farmers return to roads in protest 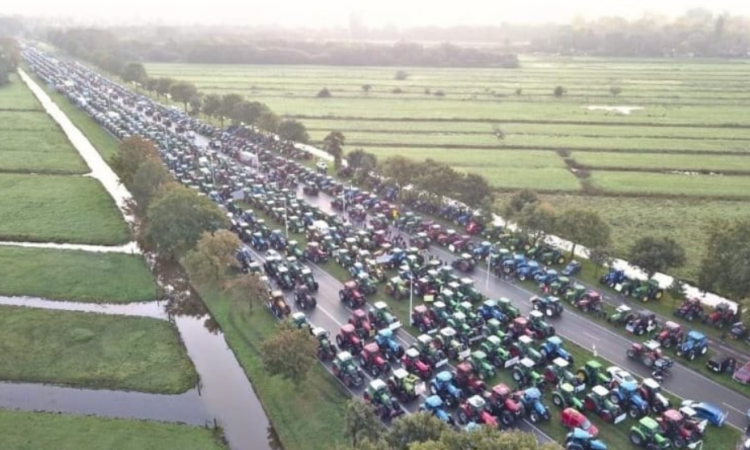 Thousands of Dutch farmers boarded tractors and headed for the Hague on Wednesday, October 17, to protest regulations on nitrogen emissions that farmers believe could severely affect their businesses.

According to an article published on Politico, in the northern Dutch province of Groningen, “police had to hold back farmers who tried to drive a tractor through the front door of the provincial assembly”.

The publication noted that “the building was pelted with eggs and police from Germany were summoned to support their Dutch counterparts”.

Politico outlined that yesterday’s protest was the third mass demonstration by farmers in the country.

According to Politico, the new rules try to find some allowance on emissions by factoring in the number of animals on the holding, not the number for which they have a permit – which is often higher.

The publication outlined that “the resulting surplus could be transferred to other sectors, like construction companies, which have already exceeded their nitrogen emissions limits”.

However, it is understood that farmers in the country feel that they are being made “bear most of the pain” and, as a result, “the convoys of tractors converged on eight provincial assemblies”. 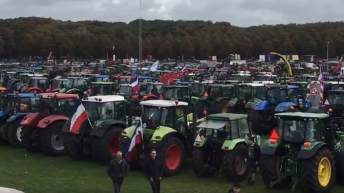