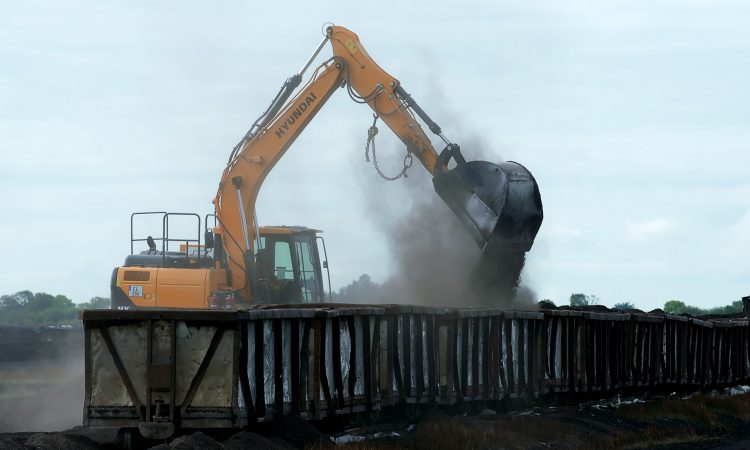 “The whole heart of rural Ireland is gone,” the makers of a one-hour documentary that charts the story of a changing Ireland and our unique relationship with the bog, were told by a midlands publican.

Gan Fód, a new documentary by Midas Productions Tabú, will be shown on Wednesday, February 5, on TG4 at 9:30pm, as part of TG4‘s Wednesdays’ documentary season.

The documentary asks what matters more, people and jobs or sustainability and the environment? The impact on employees of a cessation of peat harvesting at a time when climate change and massive carbon tax fines are hot topics, is discussed.

“Set up in the 1930s, the Turf Development Board’s main aim was to generate fuel and electricity for our country, create employment and bring economic activity to rural Ireland,” said the programme makers.

“Since then Bord na Móna and the ESB have been the backbone of the midlands’ communities. Already 600 employees have applied for voluntary redundancies. It’s expected that a significant amount of jobs will go in the coming months. Most of these employees are men; their average age is over 50.

They are being replaced with unmanned wind turbines, changing both the landscape and the economic future of the area indefinitely. But is this about more than loss of jobs? What is it about the bogs that we hold dear? Is it a way of life?

Viewers meet the people for whom these bogs provided not just an income but also helped form and connect whole communities and families, being a source of camaraderie. For these people and the generations that went before them, the bog provided a way of life, said the programme makers.

“A lot of people don’t know about the bog. We know nothing else; we were brought up and reared on it. It’s all we had,” said Mick Carey, loco driver with Bord na Móna. 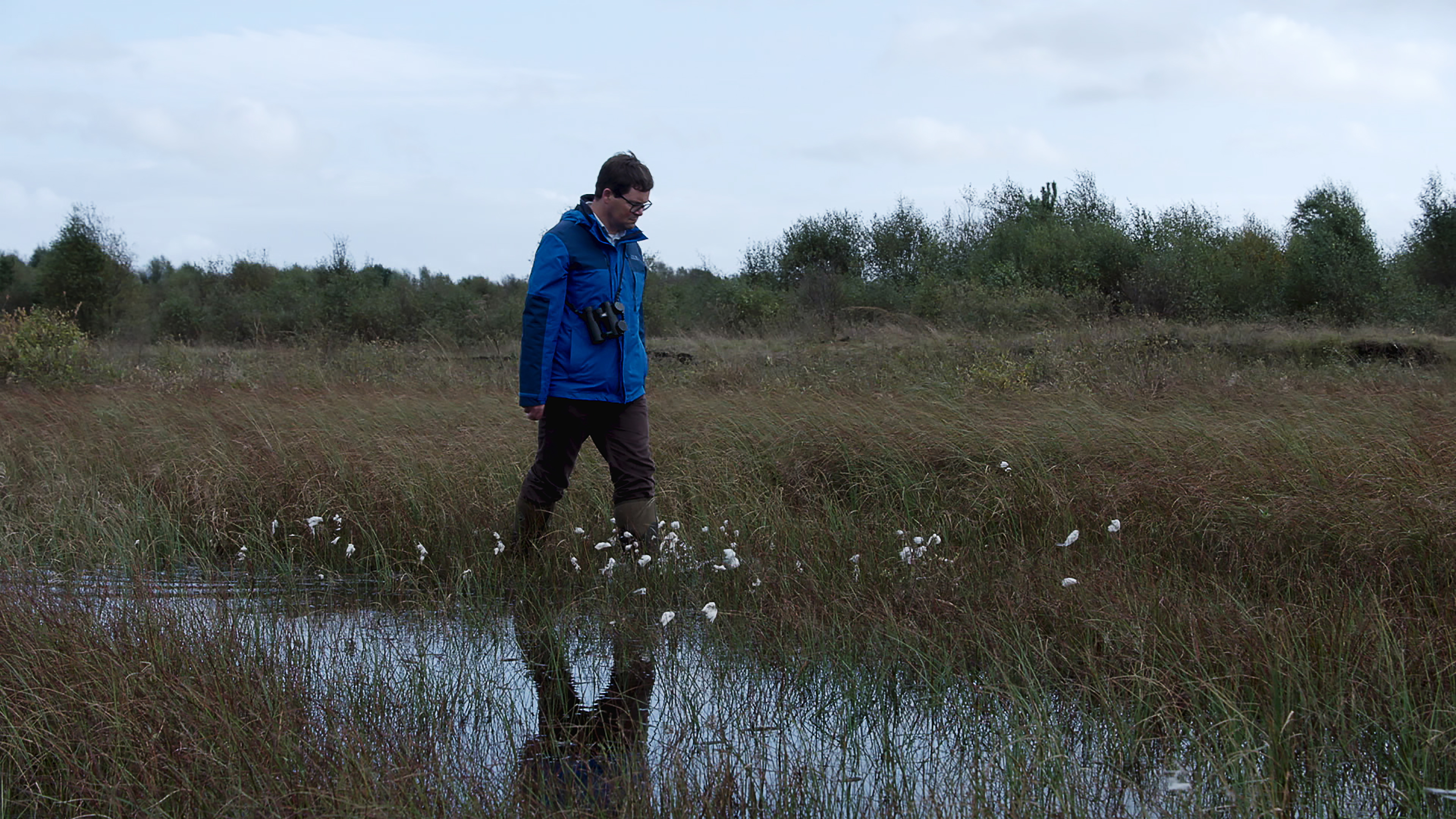 Eamonn O’Hanlon, owner of the The Mona Bar, Daingean, talks about the knock-on effect that will be felt in towns and villages, schools and churches in the midlands. “The whole heart of rural Ireland is gone,” contended Eamonn.

“With peatlands covering 1,200,000ha of the island, and 80,000 of that owned by Bord na Móna, we are now faced with the single-largest change of lands in modern Irish history.

“We learn how a bog rehabilitation programme works and why this work is vital and, more importantly, why it needs to happen now,” said the programme makers.

“You are going to see a massive transformation in the next few years as peat production comes to an end and these bogs become colonised again with plants and animals,” said Mark Mc Corrie, Bord na Móna ecologist.

The programme explores whether there is any room for people or community in Ireland’s decarbonisation plan. As the machines dig deep, so it seems the roots of the dispute run deep too, the programme makers said.

“For the midlands, it is a waiting game as to see its last tranche of industry disappear,” they said.

Following the broadcast, every episode will be available on the TG4 player at: www.tg4.ie. 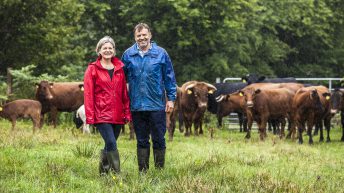 A drive-through, not as we know it, to reinvent fast food