The economics of agriculture 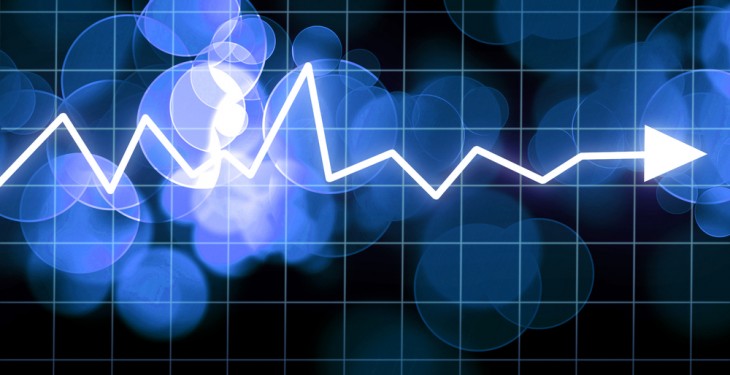 “Agriculture is a key contributor to rural economic activity. That is really important in the context of the last five or six years because construction had taken over as the biggest employer in rural Ireland. The construction sector has virtually disappeared in many areas so it is important we have a sector to take that up and that sector is agriculture, there is no doubt about that.”

This is according to economist Jim Power who was speaking at the Teagasc Farm Business Conference 2013 in Tullamore yesterday.

“When I hear David McWilliams starting to talk about agriculture, the game is up. There is a recognition out there that the agri sector is a very important and valuable component of our economy,” he said.

The economist has observed a “a greater sense of optimism” in agriculture and cited the “enthusiasm and incredible positivity” of Macra na Feirme as a prime example.

“It is fantastic to see this happening, to see the numbers going into agriculture and education growing very strongly, but I don’t think we should get carried away with it,” he cautioned.

“Life down on the farm is incredibly difficult. Prices are becoming and will increasingly become more volatile as world trade opens up. Input costs are always an issue, in particular a high dependence on fertiliser.”

According to Power, one of the most positive impacts of the collapse of the economy in recent years is the cheap availability of labour.

“Farming in many ways was a victim of the Celtic tiger because it inherited all the costs associated with the Celtic tiger, particularly land costs, which gave farmers an enormity amount of money to go out and buy development plans. So the price of land went up dramatically that has made it difficult for commercial farmers to expand,” he added.

In terms of agriculture banking, he said: “Farming now appears to have a positive ‘pre-deposition’ from the banks towards lending, but I caution farmers, not to get carried away. I don’t want to be disrespectful to bankers here but we have seen over the years the problems excess credit availability has had on the economy, particularly in farming. Farmers need to be very careful and rational about what they do.”

He continued: “I worry have to say about some of the investment going on particularly in the dairy sector at the moment. I am not sure if the future of dairying would justify a lot of borrowing going on at the moment and a lot of the prices available for land, maybe that is me being a grumpy economist, but I would urge caution.”

Power is also chairman of Love Irish Food and he praised the work of the Irish Farmers Association on its recent pigmeat investigation. He expressed his shock of some of the findings. “In the food and agriculture industry reputation is key…the industry is always on a knife-edge by its very nature.”