Teagasc Green Acres eProfit Monitors: Where are the farms starting at? 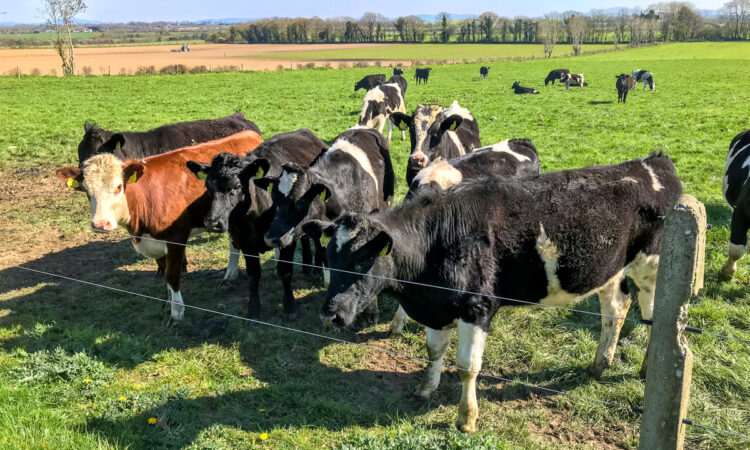 Looking at the 2018 eProfit monitor results for each of the 14 new demonstration calf-to-beef farms, the first thing that is evident is the wide variation across the farms; all farmers involved in the programme are starting out with varying levels of profitability.

2018 will always be remembered for the wrong reasons. The summer drought which halted grass growth led to spiraling feed costs on many farms, which resulted in a significant rise in variable costs on some farms.

However, while the drought is foremost in our memories, the terrible spring – that presented outbreaks of pneumonia and scour – led to increased costs on farms.

The late turnout – on drier farms – delayed thrive which had a negative effect on live weight gain. So, whether it was in spring or summer, the weather had an impact on every farm.

Farm location had a part to play when it came to the weather. Generally speaking, all parts of the country were affected in spring 2018, with southern-based farms affected the most by the drier conditions and higher feed costs; heavier farms fared out a little better in terms of grass growth.

Furthermore, land type and stocking rate also have a huge bearing on the bottom line achieved by these farmers. The demonstration farms are located in different provinces ranging from Mayo to Waterford and from Cork to Roscommon.

The table below highlights the main physical and financial performance indicators for 2018.

*Important: This data excludes subsidies such as basic payments, GLÁS or any other scheme payments.

Firstly, the average farm size stands at 53.6ha. The farm with the lowest area is 10ha, while the largest farm is 94ha in size.

The average stocking rate across the 14 farms is 1.98LU/ha, ranging from 0.61LU/ha to 2.83LU/ha. Over the three-year programme, the stocking rate on the lower-stocked farms will be increased, therefore increasing beef output / ha.

Two of these three are parameters that are within the control of the farmer and will be maximised at farm level.

Gross margin is the amount of money that is left to pay the fixed costs, tax, new farm developments and provide living expenses. The gross margin averaged €600/ha with a range from €412/ha to €1,641/ha.

In some cases, fixed costs will increase reflecting some on-farm developments – particularly in the area of buildings and infrastructure in the coming years. 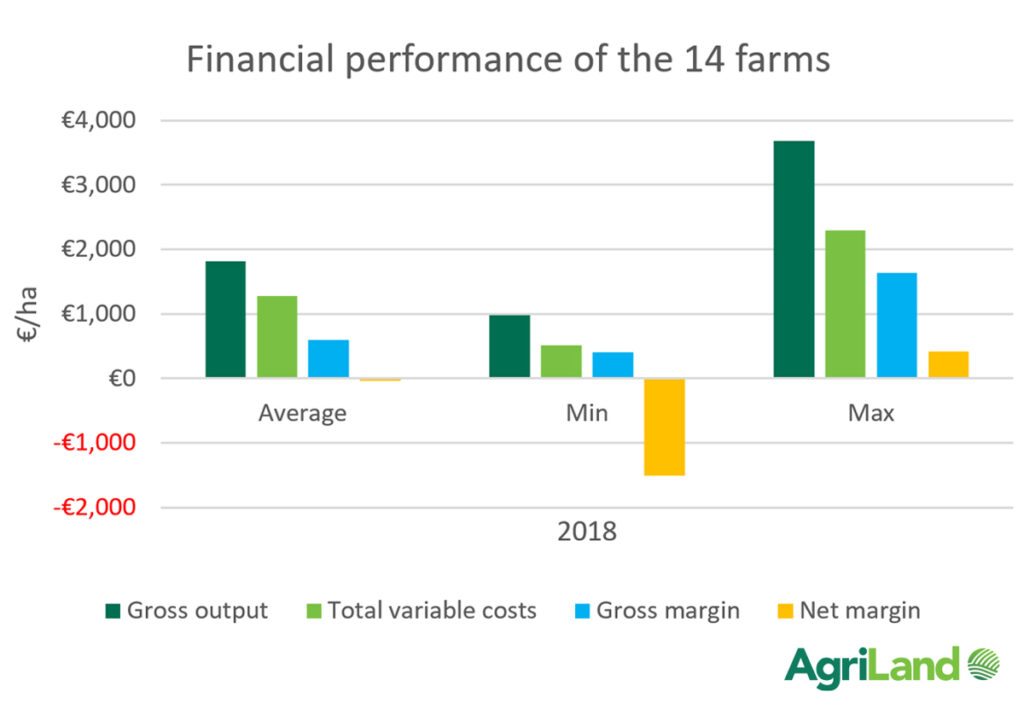 While 2018 brought with it its fair share of problems, the farmers involved in the programme remain positive.

Brexit and beef price are out of the farmers’ control; however, there are a number of factors which can be managed inside the farm gate and – in return – this will have a positive effect on the farms’ bottom line.

Each farm will have a plan in place and, with the help of both their local Teagasc advisor and the dedicated programme advisors, each farmer will focus on improving the profitability of their farms.

A lot of emphasis is being put on the type of calf that is being sourced. Many of the participants are buying calves from known sources, so they can be confident that the calves have been managed correctly in the early stages of life.

Calf management and – in some cases – housing will also be improved, with herd health plans implemented. 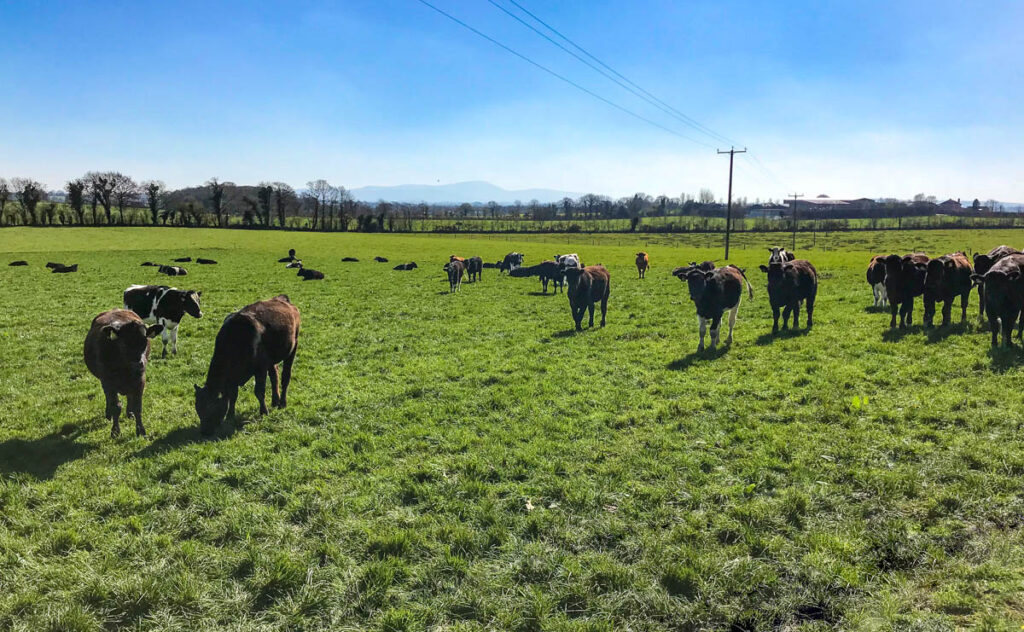 Stocking rates will be increased – on the lower-stocked farms – to drive gross output / ha. In order to maximise output and drive animal performance, farmers will aim to maximise the proportion of grazed grass in the diet through improving soil fertility and grassland management.

There will also be an emphasis on harvesting high-quality silage, ensuring all animals meet the target average daily gain over the winter and finishing period.

This will reduce the need to increase concentrate levels required to meet daily gains and lower feed costs. 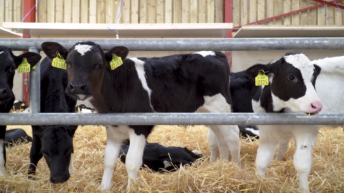