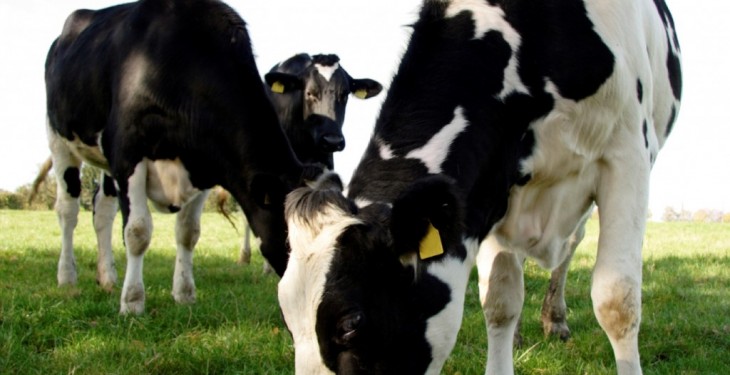 The EBI dairy breeding index is totally fit for purpose in a post milk quota world, according to Teagasc geneticist Donagh Berry.

“The entire system was updated back in 2007 to take account of the then pending changes to the EU milk quota regime,” he said.

Berry was speaking at the dairy seminar, held as part of this year’s Virginia Show.

“The current index reflects the breeding needs of the dairy industry with a particular focus on milk output, fertility and a range of other important dairy traits,” he said.

“But management also plays a key role in determining the output achieved by individual cows.

“Milk recording data shows that cows with the exact same genetic profile can produce between 4,000L and 9,000L per lactation. Obviously, the animals recoding the higher levels of milk output are on heavier feeding regimes.”

Berry confirmed that the EBI system will be further adapted to take account of the changing circumstances that impact on the dairy farming industry.

“There has been a significant emphasis place on improving fertility over recent years. Looking ahead the drivers will be the improvement of milk quality, enhanced feed conversion rates and increased disease resistance levels,” he said.

“All of this is achievable. The prospect of selecting for improved animal health traits is particularly exciting. We already know that it is possible to breed for enhanced resistance to mastitis, TB, liver fluke and BVD.

“In the same way we can also genetically select to reduce health problems associated with lameness and cystic ovaries.

“EBI will remain a breeding index with a total focus on improving profit levels within the Irish dairy industry.”