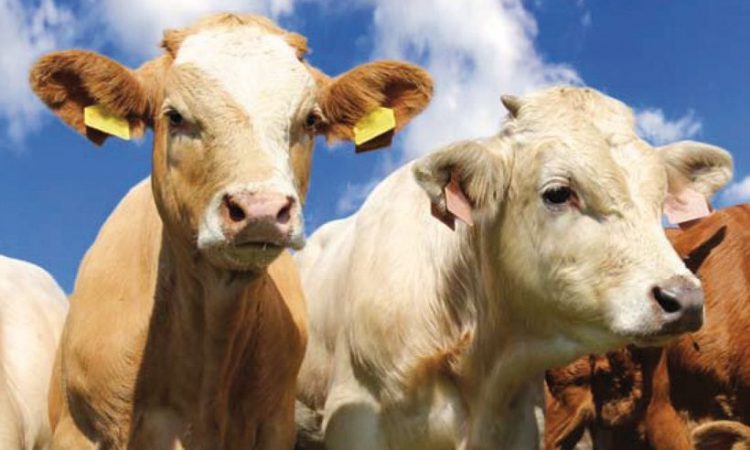 Minister for Agriculture, Food and the Marine Charlie McConalogue said it is with “deep regret” that he announced that as of yesterday (Tuesday, September 15), more than 2,700 herds are currently restricted, which represents a 21% increase on the same time last year.

Sinn Féin TD Martin Browne asked the minister in the Dáil yesterday evening his view on the concerns that farmers have on the issuing of the TB Herd History Risk Statements.

The minister said the trends in increasing TB levels in recent years “highlight the need for urgent action” and that it was this need that was the department’s “primary motivation” in issuing the statements.

“Following many successful years of reducing bovine TB levels to the benefit of the farming community, there has been a concerning incremental increase in the disease since 2016,” the minister said.

“I have listened carefully to the concerns raised by farmers following the issuance of these letters.

“Attaining TB-free status remains critical from a farm family profitability and sustainability perspective, and from a trade perspective at national and international level.

“It is a deep regret that, today, more than 2,700 herds are currently restricted, which represents a 21% increase on the same time last year.

“All of us can unite on the fact that we must address the issue of figures for positive incidences of TB increasing and going in the wrong direction. The people who are penalised and lose most from that are the farmers affected.

Nobody suffers more than farmers when herds are restricted. Farmers experience stress when they are facing a test, particularly if they have gone down in the test in recent times.

Minister McConalogue added that he is calling a meeting of the TB forum.

“My department remains committed to reducing TB in Ireland, as demonstrated by the recent sanctioning of an additional 16 officers to assist the TB programme,” he continued.

“I want to work with all stakeholders to ensure fewer herd owners experience the challenges associated with a TB restriction and that we all work purposefully towards eradication of this disease, thus, eliminating this ongoing cost on farmers and the state.”