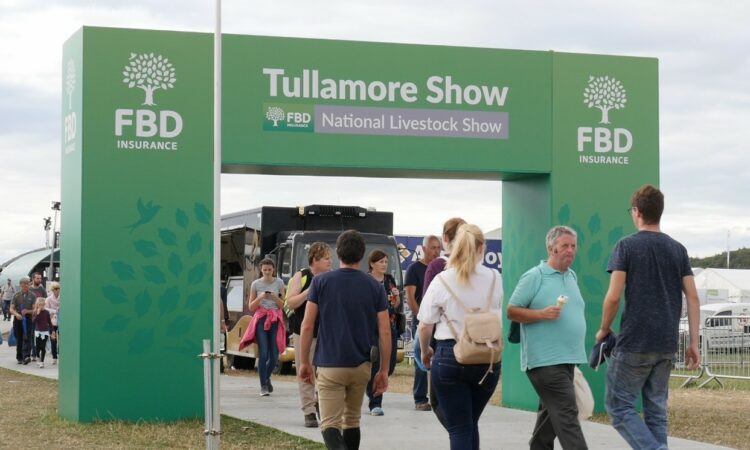 Here we will have a look at some of the highlights from the show.

This year’s show was officially launched by the Minister for Agriculture, Food and the Marine Michael Creed. Minister Creed highlighted the challenges that the agricultural sector faces; namely Brexit and reform of the Common Agricultural Policy.

Creed said that the Government is fully committed in securing the best deal possible for Irish farmers and that it will do all that it can to support farming families.

John Cahalan, chief commercial officer, FBD Insurance, acknowledged all the hard work that the Tullamore Show executive puts in to make the show such a success each year and wished all the exhibitors well.

Each year, Farm Safety Live aims to bring something different and this year the focus was on giving smarter tips through live and interactive demonstrations that can be brought home and implemented.

The Macra na Feirme / FBD National Farm Skills Finals also took place at the show, where finalists were put through their paces in carrying out a variety of farm tasks, including fencing and safe tractor driving. 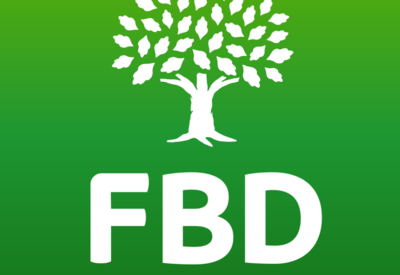