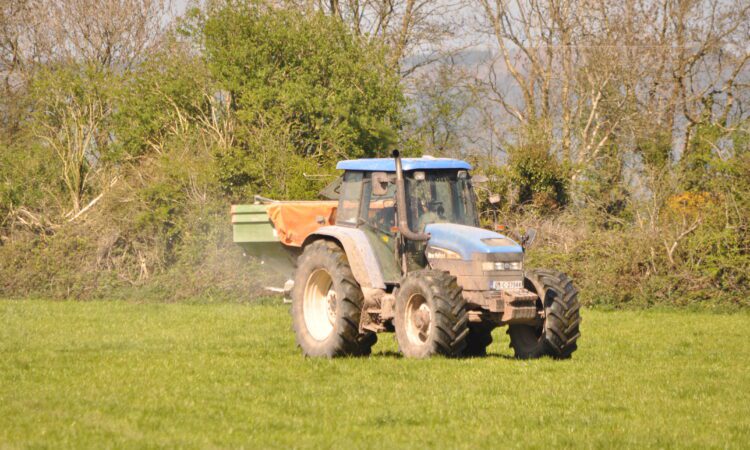 A “long-term reduction” in the use of fertiliser is reportedly evident on some Irish farms, according to the Teagasc Fertiliser Use Survey.

Teagasc launched a new study – which is based on data collected by the Teagasc National Far, Survey – examining long-term developments in fertiliser use on Irish farms earlier today (Wednesday, May 30).

It covers the years 2005 to 2015, a period when Ireland has been bound by the EU nitrates directive regulations governing fertiliser use, Teagasc explained.

Nitrogen, phosphorus and potassium fertiliser application rates on grassland tended to be between 11% and 16% higher when the survey began versus when it concluded.

More dramatic declines – ranging from 23% to 52% – in application rates were noticeable in the mid-study period, Teagasc added.

Unsurprisingly, the study found that the years of lowest grassland fertiliser use – between 2008 and 2009 – coincided with the period of highest fertiliser prices.

It was also outlined that the higher than average period for application rates in 2013 and 2014 were associated with the aftermath of a national fodder shortage.

Similarly, the report finds that fertiliser application rates on cereal land were lower in the higher price period of 2008 and 2009.

Meanwhile, potassium application rates on cereal land showed the largest increase – up 33% in 2015 relative to 2005.

Furthermore, Teagasc explained that the large impact which agri-environmental scheme membership has on fertiliser usage is also evident in the study.

The survey indicates that fertiliser application rates on grassland were – on average – 36% lower for farms participating in an agri-environment scheme.

Nitrogen, phosphorus and potassium application rates for the main cereal crops for agri-environment scheme participants were – on average – 15%, 10% and 3% lower respectively over the study period, Teagasc added.

One of the concerns raised from the study is that few farms are engaged in ongoing lime application from year-to-year.

“Adequate liming is essential to achieve optimum soil pH levels in order to maximise the effectiveness of fertilisers.

It is notable that, on average, just over 20% of farms used lime year-on-year over the study period.

“The lowest rate of liming was evident in 2006 at just 16% of the farm population and the highest liming rate over the period was recorded in 2013 at 26% of total farms,” Teagasc said. 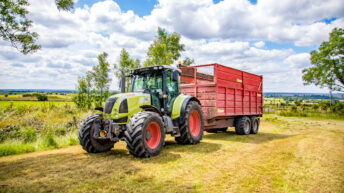 Farmers encouraged to plan for a second cut of silage