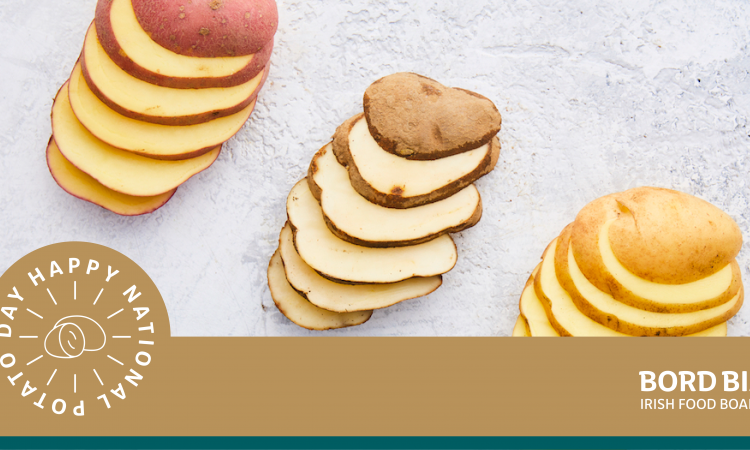 The Irish Farmers’ Association (IFA) has called on consumers to support their local potato growers today, which is National Potato Day (Friday, October 2).

Tim Cullinan, the president of the IFA, has called on consumers, retailers and the food-service sector to support Irish potato growers.

Speaking on the importance of the potato sector to the Irish economy, the president stated that the sector is worth €80 million at the farm gate.

8,000ha are grown by 400 growers annually and these growers supply high-quality, nutritious produce to Irish consumers throughout the year.

The president also noted that the planted acreage this year is similar to 2019, which was a historically low level. Yields are expected to be average this year and the market is balanced regarding demand according to the IFA.

He urged consumers and the food-service sector to always choose Irish potatoes.

He stated: “The food-service sector, in particular, must check the origin of the potatoes it uses. Importation of potatoes undermines the Irish market.

By choosing Irish, you are supporting vital jobs in the rural economy.

The IFA Potato Committee chairperson Thomas McKeown explained that this year has been challenging for growers, particularly those supplying the volatile food-service sector.

“If the current situation has taught us anything, it is the importance of supporting local producers. Growers have absorbed all of the extra costs associated with additional measures required on farms.

“Growers must be encouraged to continue producing high-quality crops at a fair price that sustains production,” he said.

This year’s National Potato Day organised by Bord Bia is seeking to help cooks to expand their knowledge and cooking skills when it comes to potatoes as a meal component.

It is also promoting potatoes as fuel for optimum sports performance with the help of Gaelic football stars, Sarah Rowe and Sinéad Goldrick. 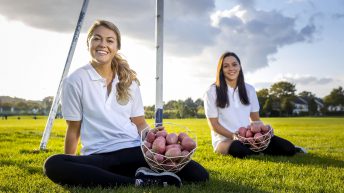 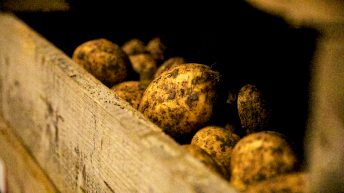