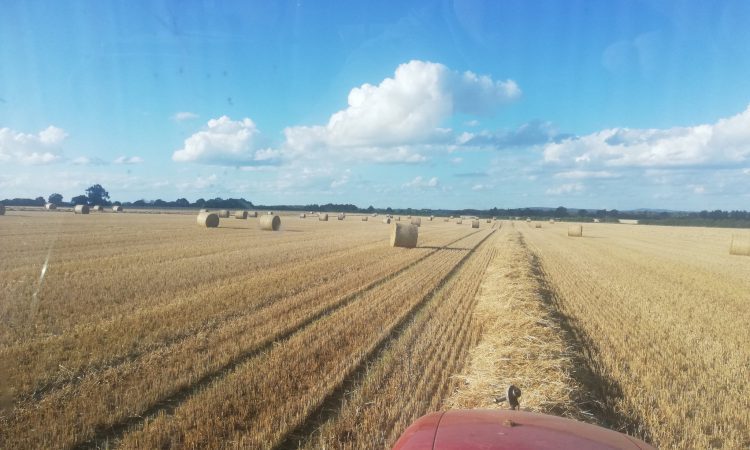 As more winter barley is cut and crops are baled it is becoming clear that in many parts of the country the straw yield is down dramatically.

Growers and contractors in the midlands are now reporting to AgriLand that straw yield is down 50% in many cases.

This will come as no surprise to most who saw crops struggle to establish and then fight drought conditions this summer.

Further south, while straw yield is down it does not appear to be to the same effect.

Prices are still hard to come by and as the winter barley crop provides the first straw available many growers are looking after their regular growers. In these case the price will often confirmed later in the season.

Advertisement
For those receiving payment at the moment, €20/bale (4X4) seems to be a common figure thrown about. In some cases this is with local delivery and in others it is not.

€16/bale has also been heard and, as stated last week, straw on the flat has been reported at €12/bale taken off.

Speaking to some growers there is a feeling that buyers are still weary of the market and perhaps think that the decrease in straw yield isn’t as bad as reports.

However, with area of winter cereals dramatically decreased this season, straw yield is back on winter crops and straw is short on spring crops. It won’t be plentiful this season. 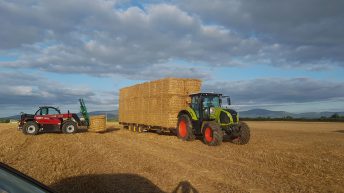 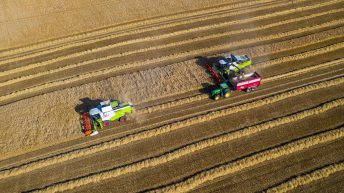