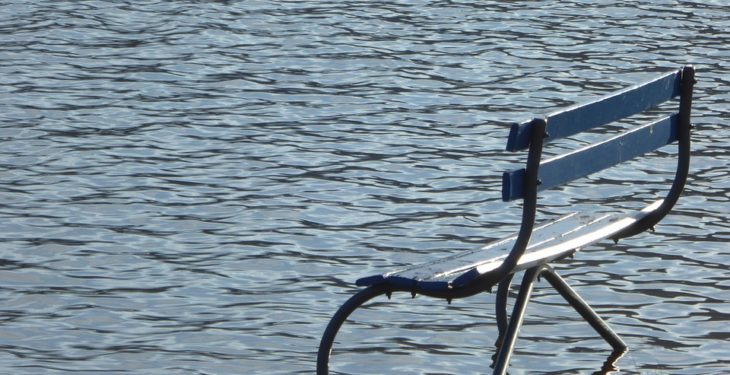 A tractor which had been reported stolen was discovered submerged in the sea in Scotland in recent days.

Police in the Borders region of Scotland are appealing for witnesses in relation to the incident, which involved the theft of two vehicles and a break-in in the Coldingham area.

At around 6:50am on Wednesday last (January 30), a report was received of a John Deere tractor submerged in the sea at Coldingham Bay.

Officers attended and found that four beach huts that sit on the beach had been broken into; however, nothing had been stolen from within.

A stolen Ford Transit van was also found parked on the road adjacent to the beach.

Inquiries established that the tractor had been stolen overnight on Tuesday night / Wednesday morning (January 29/30) from a farm close by.

The Ford Transit van was also stolen during this time from the Priors Walk area, according to Police Scotland.

Officers are now appealing for witnesses and anyone who can help with ongoing inquiries is asked to come forward.

We believe that those involved in this incident have used the stolen vehicles in an attempt to recover a third vehicle that became stuck on the beach.

“Driving vehicles on a beach or near the sea is extremely dangerous and it is fortunate that no one was harmed during this incident.

“We believe a number of individuals were involved and would ask anyone who can help identify and trace them to come forward.

“The van and tractor had to be driven the short distance from where they were stolen towards the beach and I would ask anyone who may have seen these vehicles being driven in the area in the early hours of Wednesday morning to get in touch.”