Stolen tractor and loader recovered in the midlands 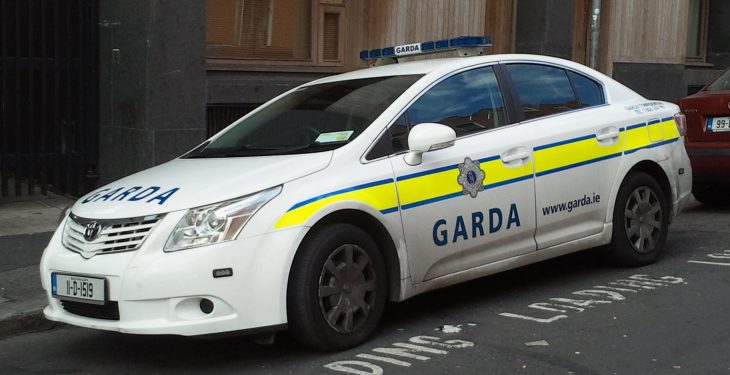 The tractor that was stolen in the midlands on Thursday night has been recovered.

The robbery took place last Thursday night, April 27, near Coolrain, Co. Laois at approximately 10:20pm, mere minutes after it had last been used. It was subsequently seen on a nearby road between Mountrath and Coolrain at 10:25pm.

Also Read: Owner of stolen tractor in the midlands appeals for information

The New Holland TS110, together with its front loader, is now back with owner Joe Hargroves after it was discovered by a neighbour on Sunday morning while herding cattle, hidden behind gorse bushes and a sand bank – parked in a small river.

The tractor was undamaged but it had been power washed. The PTO-type power washer that was on the back of the tractor is still missing however.

Hargroves said: “The power washer and top-link were stolen from it. I have everything back the way it was, apart from that”.

The power washer is a standard Hawk PTO-powered unit. The only distinguishing feature on it is the fact that it has a connection lead from the lance that is twice the standard length.

Hargroves wished to thank everyone for their support over the past few days, particularly the neighbour who discovered the tractor. He had advised communities to extensively search local areas first, to rule out close locations.

When any of these things go missing in a community, it would be better if everyone just checked their own fields.

Hargroves said he intended to upgrade his security, as such an event should never have happened.

This is the latest occurrence in a series of tractor robberies in recent months, with tractors reported stolen in counties Armagh and Carlow since mid-March. 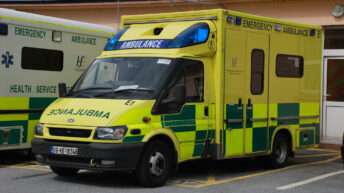