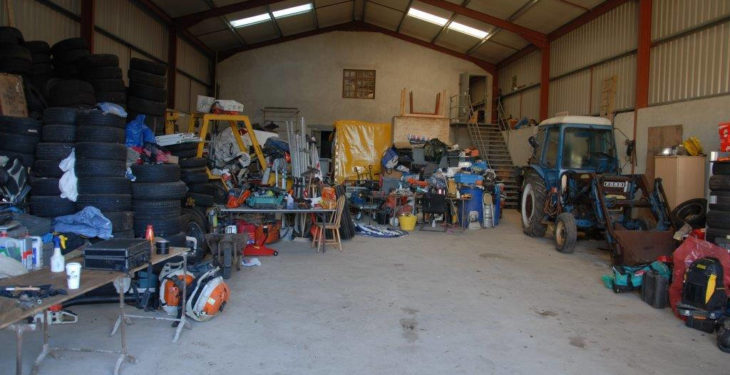 Gardai will be attempting to return property to rightful owners next week, following the successful recovery of a large amount of items in counties Kilkenny and Tipperary.

The property, which includes a range of agricultural and garden equipment, is believed to have been stolen in robberies across the country and also in the UK. 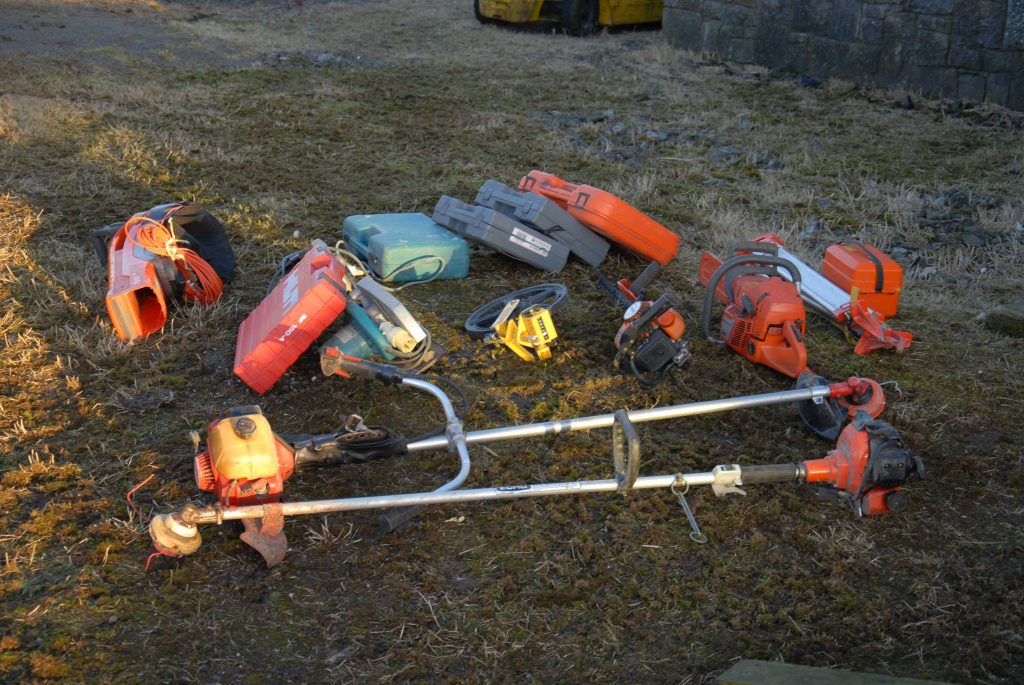 The recovery days will be held at Comerford’s Yard (formerly Castle Brand Factory), Tyone, Nenagh, Co. Tipperary, where those who have been robbed can view and retrieve their equipment.

The recovered property on display amounts to 300 items – including a range of chainsaws, strimmers, lawn mowers, power tools, generators as well as other tools and equipment.

Advice will also be given by the Crime Prevention Officer and the Victims of Crime Services division of the Gardai, which will include best practice in burglary prevention.

The advice on the day will focus on being vigilant during the summer months – the Gardai have launched a summer campaign with the message that “burglars increasingly target open doors and windows during summer months.” 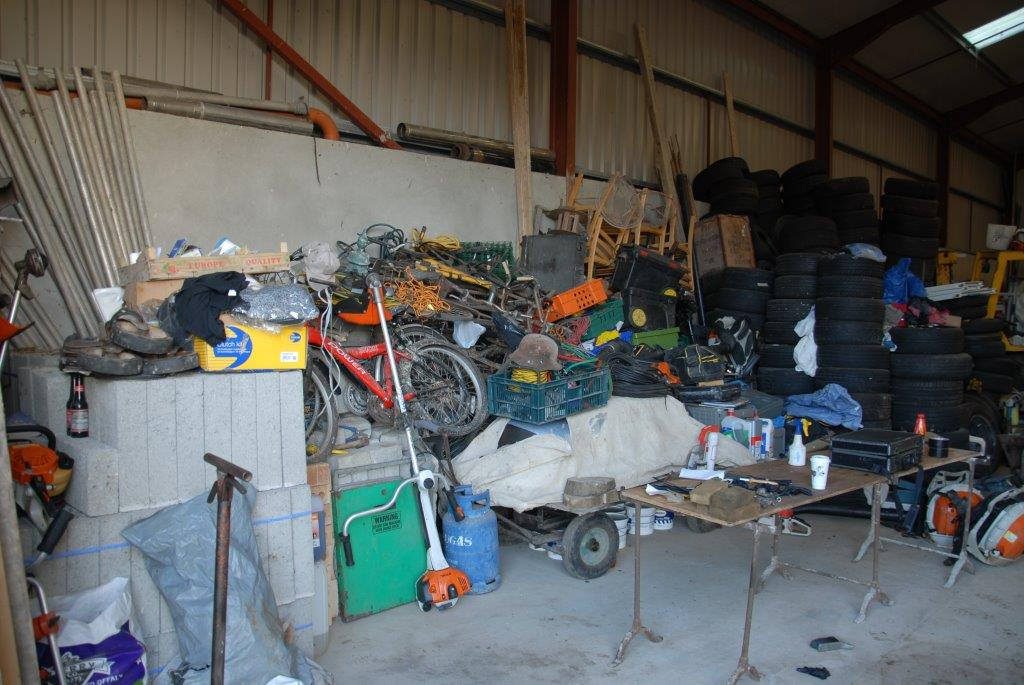 While next week is a positive occasion where victims of theft will be able to reclaim their property, farm theft remains a major concern.

On June 10 last, a quad was stolen from a farm in Co. Armagh. In May, a dairy farmer in Co. Cork had his quad bike stolen; this made him the latest victim in a spate of quad bike thefts in his locality in recent months.

The farmer in question, John Lynch, said that it was not a rare occurrence. At the time of the theft, he said: “Close to 20 quads have been stolen in the past two and a half or three months, all within an eight or nine-mile radius.” 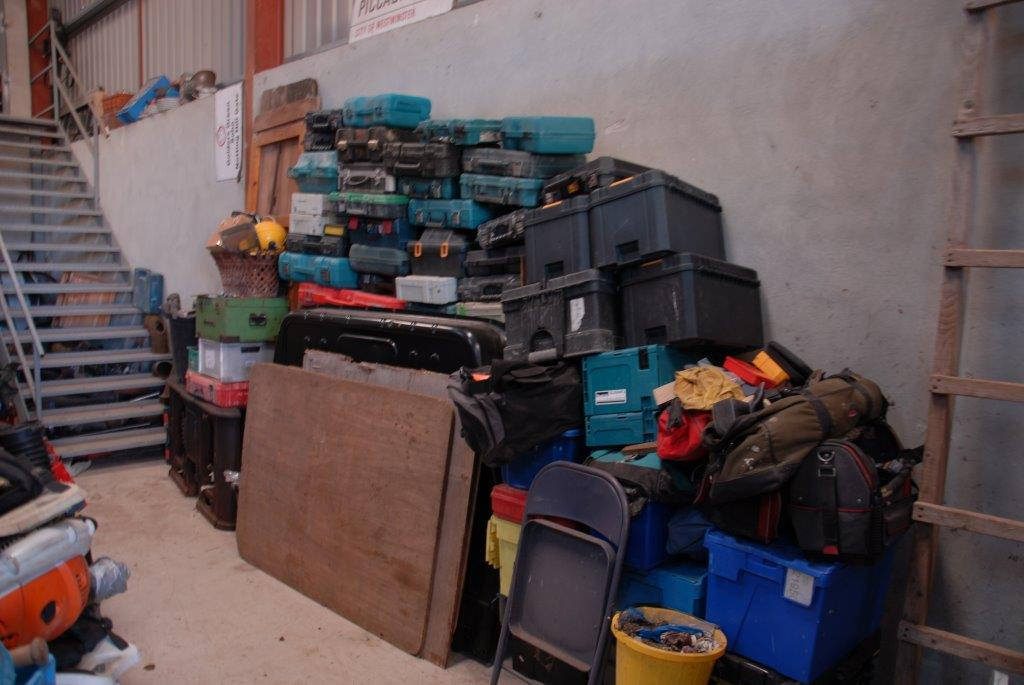