Staying on top of fluke on a Sligo suckler farm

A recent report showed that Co. Sligo has one of the highest levels of liver fluke in the country. Ciaran Jennings – a beef farmer from Barroe – has a very effective programme in place to deal with liver fluke in his cattle.

Jennings is keen to monitor fluke levels in his cattle; he pays close attention to animal performance and factory reports. The Sligo-based farmer has been using Closamectin Pour On on his suckler and beef cattle since it was launched in 2009.

He explained how easy it was to use the product, saying: “Closamectin Pour On means I can treat my cattle during the winter on my own. 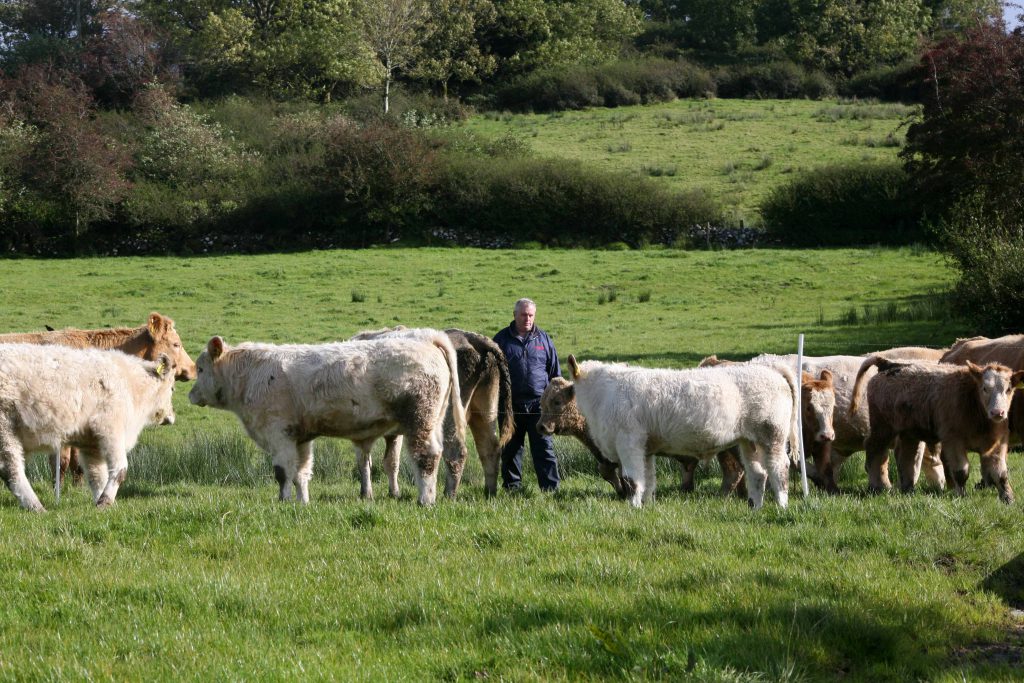 Cattle hardly notice the treatment; so it’s stress free for the stock and me.

“Above all, I get great results from this product. I have no problems with lice and cattle thrive very well after treatment,” he said. 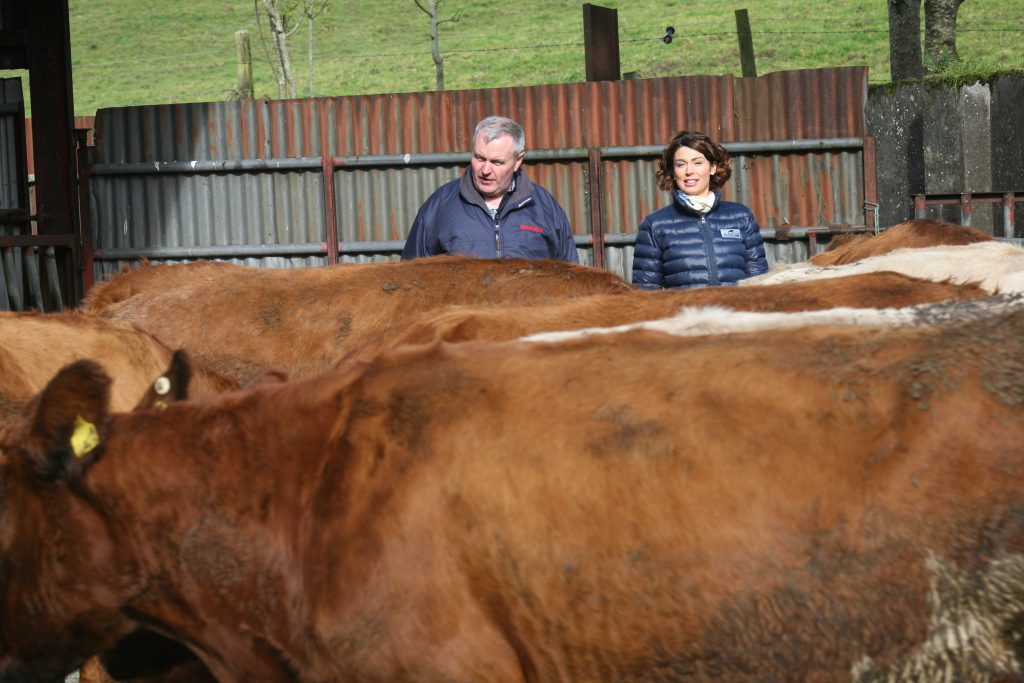 Jennings discussed dosing programmes with Maura Langan, Norbrook’s veterinary advisor. She explained: “Reports indicate that 2017/2018 will be a high-risk year for fluke.

As a result, treatment programmes will have to be robust to deal with the high levels of fluke that cattle are likely to have in certain parts of the country.

The impacts of liver fluke

Liver fluke disease can have a profound effect on the productivity of growing and fattening cattle. Research shows that high levels of fluke infestation in cattle can reduce weight gains by a staggering 28%.

Closamectin Pour On is a very effective treatment for liver fluke. It kills both adult and late immature fluke, as well as worms and lice in cattle. This makes it an excellent treatment choice for the main parasites that are of concern at this time of year.

Why use Closamectin Pour On?