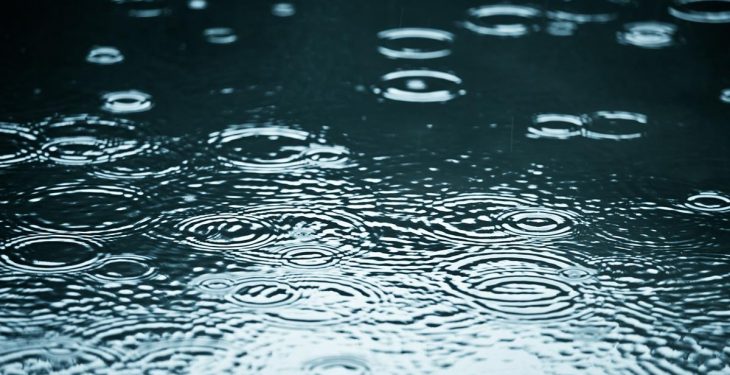 Met Éireann has issued a Status Yellow rainfall warning for eight counties in the west of the country.

Issued yesterday, the alert will be valid from 2:00pm this afternoon, Sunday, August 4, through to 9:00pm tonight.

The warning will be valid for counties: Mayo; Galway; Sligo; Leitrim; Roscommon; Donegal; Clare; and Kerry.

According to Met Éireann, heavy rain is expected during this afternoon and evening, with 20-30mm falling over a short period of time.

Meanwhile, on a national level, heavy thundery showers will break out during the afternoon and evening, according to the national weather forecaster.

The showers will be more frequent along Atlantic coastal counties where heavy downpours and falls of hail will occur.

Highs of 18° to 22° are expected today in gusty south-west winds.

The showers will finally die away early tonight and it will be generally clear later in the night, according to Met Éireann.

Patches of fog will form across the midlands as the breeze dies off, with lows of 12° to 14° expected.

There will be a mix of sunny spells and heavy showers tomorrow, with most of the showers occurring in the afternoon, according to the national meteorological office.

Highest temperatures of 18° to 21° are forecast for tomorrow in south-west breezes. 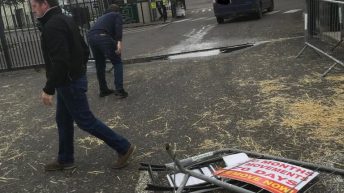