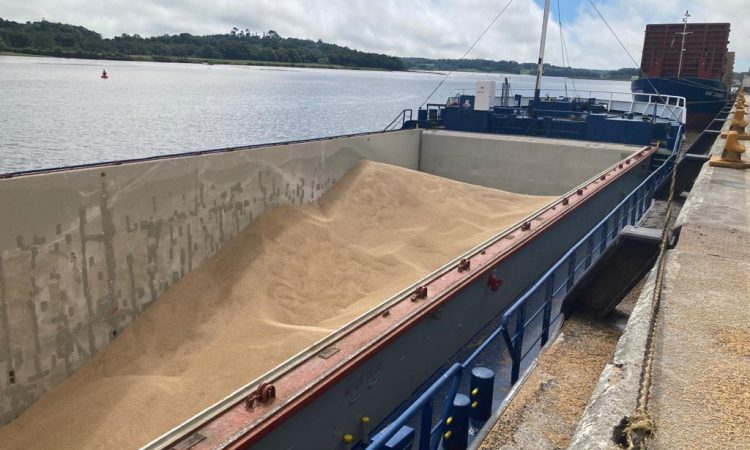 AgriLand understands that the shipment of grain at Waterford Port that the Irish Farmers’ Association (IFA) is blocking is a consignment of malt that’s destined for Boortmalt in Athy.

Boortmalt claims that the shipment is Irish barley that was malted in Antwerp.

The company released a statement to AgriLand, which read:

“Boortmalt is currently commissioning new and rebuilt plants in Athy, but as part of the continuous supply agreements with our Irish customers we exported some Irish barley for malting in Antwerp.

At present (Friday, August 7) members of the Irish Farmers’ Association (IFA) are currently causing an obstruction at Waterford Port where the aforementioned boatload of grain is being unloaded.

The shipment, which arrived at the port at approximately 10:30pm last night (Thursday, August 6), was in the process of being unloaded when members of the IFA’s grain and malting barley committees obstructed proceedings.

AgriLand understands that the boat was carrying approximately 1,500t of grain. Approximately 300t remained on the boat when IFA members intervened – to block the unloading process.

It is believed that three members of the IFA are on the port’s premises, with others outside the facility. Members of An Garda Síochána are also present. 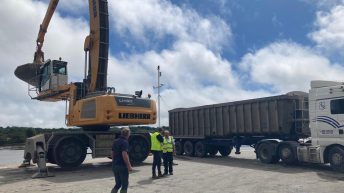