Spring barley: Awns peeping and BYDV is back 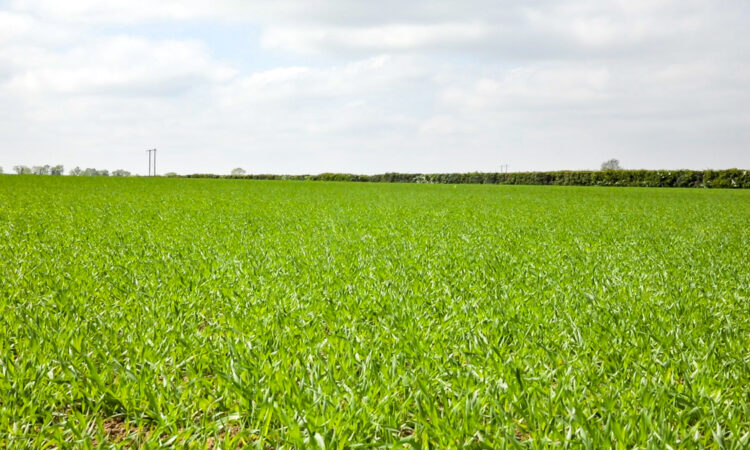 Spring barley crops are at many different stages of growth across the country. Some are only receiving first fungicides, while awns are peeping and heads are fully out on other crops.

The rule book is out the window at the minute, as crops are moving rapidly through the growth stages. Crops are also generally clean. As a result, a number of different options will be available to farmers.

Some farmers may continue with a traditional triazole or triazole/strobilurin mix at T1; this will provide good control against rhynchosporium and net blotch.

Where mildew is an issue, a mildewcide can be applied; but this disease is generally not an issue this season due to the good weather.

More farmers may choose to apply an SDHI with a triazole. This can be a very practical option where crops are moving fast. Siltra, Elatus Era and Ceriax are good options at this time.

Crops at flag leaf can receive an SDHI and chlorothalonil for Ramularia control. This ensures the crop is covered early for Ramularia.

Treoris provides chlorothalonil along with an SDHI; if using Treoris, a triazole should be applied.

Barley yellow dwarf virus (BYDV) has reared its head again. The extent of the virus will only really show in the next few weeks, but it is visible in crops already.

Teagasc research shows that there is benefit to applying an aphicide up to GS30, but where an aphicide is applied already and BYDV has appeared in the crop, there is nothing that can be done about the virus at this stage. 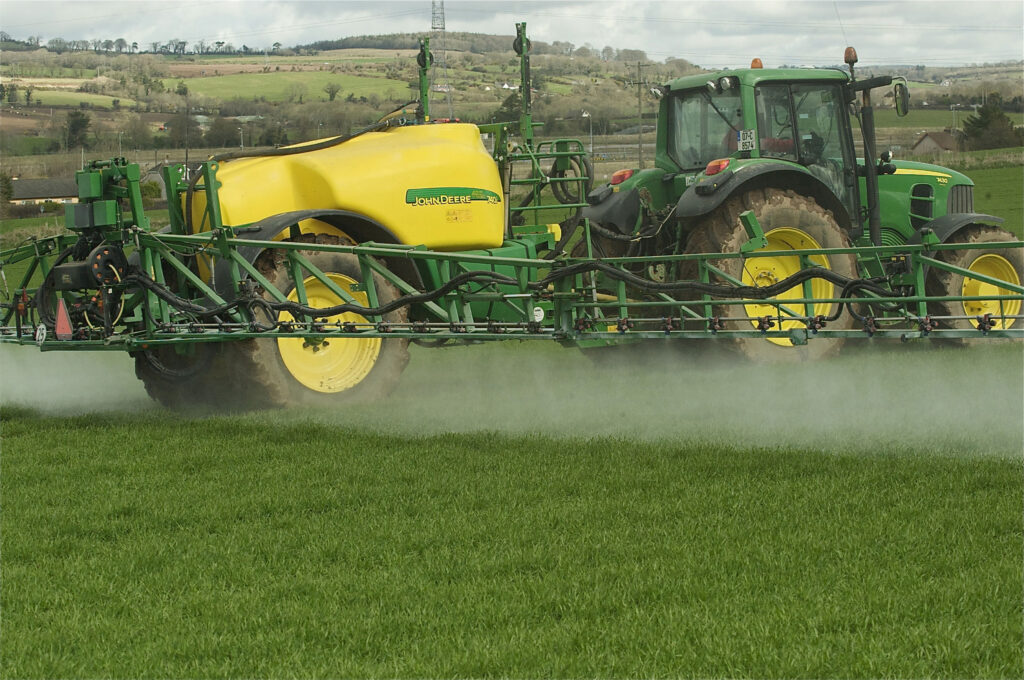 The emergence of the virus once again this year highlights the fact that chemistry is failing in some instances and confirms the fact that many aphids have become resistant to the chemistry available at this timing.

It also causes concerns for the virus in winter cropping in this country, as neonicotinoids have been banned by the European Commission.

Redigo Deter is a common seed dressing in winter crops, which gives six weeks protection against aphids. However, this product contains neonicotinoids and – therefore – it is not yet clear if Redigo Deter will be available for use this autumn. 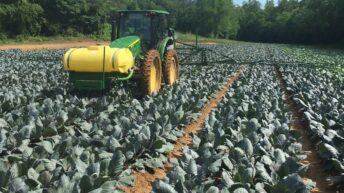