Speculation mounts that Tipperary vote will go ahead 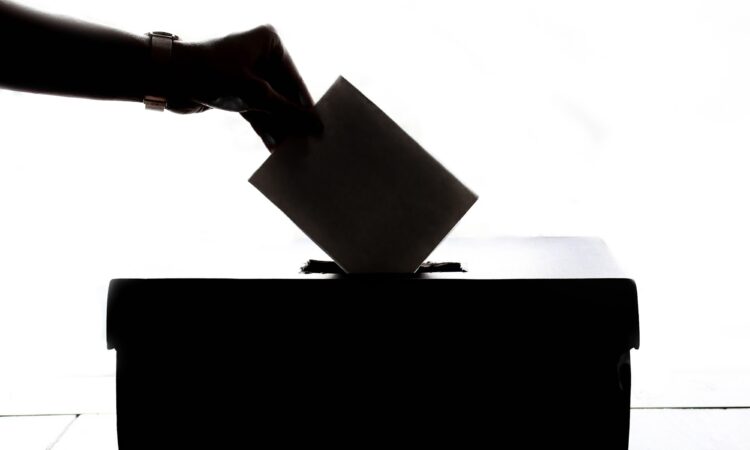 It is being widely speculated that voting in the Tipperary constituency for General Election 2020 will go ahead as planned this Saturday, February 8.

Voting in the constituency had been postponed on Monday evening, February 3, following the death of a candidate running in the election.

The returning officer for the Tipperary constituency, James Seymour, told Tipp FM he has been advised that – subject to written confirmation – polling will take place as was initially planned.

However, a statement issued this morning, Wednesday, February 5, from the Department of Housing, Planning and Local Government which has said that the matter is “still under consideration” by the attorney general’s office.

Candidates running in the constituency’s election had received an e-mail from the returning officer for Tipperary, James Seymour, on Monday evening confirming that the constituency’s vote would be postponed following the death of candidate Marese Skehan of Cabra Road, Thurles, Co. Tipperary.

The statement from the returning officer was as follows:

I hereby give notice that I countermanding with immediate effect the poll scheduled to take place in the constituency of Tipperary on Saturday, February 8, 2020, following the death of the nominated candidate, Marese Skehan of Cabra Road, Thurles, Co. Tipperary.

It continued: “I hereby give notice that all acts done in connection with the election [other than the nomination of the surviving candidates] are void and that a fresh election will be held.”

Concluding, the statement noted that the date for the election is yet to be confirmed by the Minister for Housing, Planning and Local Government, Eoghan Murphy.

Speaking to AgriLand, independent TD and candidate in the Tipperary constituency Mattie McGrath outlined that the election will now be postponed for two weeks as a result of the candidate’s untimely death.

Stay tuned to AgriLand for more updates on this story.