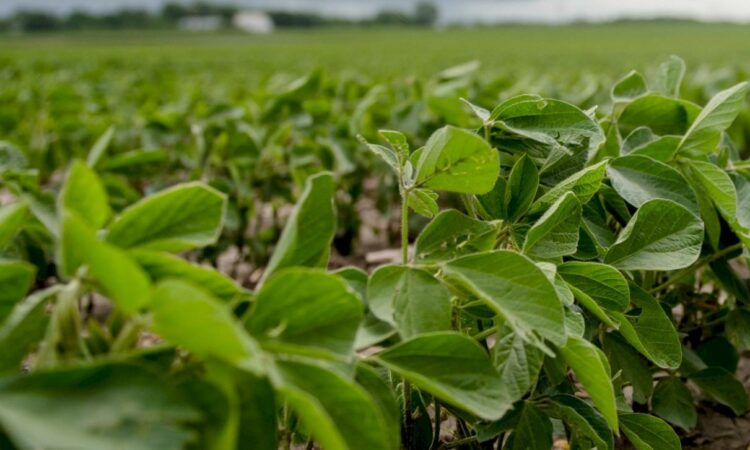 “We used to say that, if you go into the countryside, one out of every three rows of soybeans is traditionally shipped to China, which is extraordinarily substantial.”

On a recent trip to Washington with the Agricultural Science Association this AgriLand journalist visited the American Soybean Association, where we met with the group’s Washington representative – Hanna Abou-El-Seoud.

Hanna filled us in on the impacts of the trade dispute between the US and China on her members.

On average, the US exports $28 billion worth of soybeans globally, $14 billion of this goes to China.

Hanna explained that there has effectively been a whole year where US soybeans have been barred from China and as a result there is now “a glut” of soybeans in the market.

By September of this year, we’re expected to have the biggest carry over stock we’ve had of soybeans in over 55 years.

“What that means for global supply is that it’s going to bring prices down considerably which would be lovely if you’re a consumer of soybeans, but what it means for our growers is that they’re really below their break-even mark,” Hanna added.

So while the US economy, over the last five years, has kind of recovered from the slight recession, the agricultural economy has not. It really has been going in a downward trend.

Hanna explained that trade is one of the biggest concerns for the soybean industry, as the product is the largest agricultural export that the US has.

“We export about 60% of all the soybeans that are grown in the US and if you even look at our domestic consumption they tend to wind up in animal feed and a portion of those animals then wind up going to the export market.

When you look at the whole life cycle there’s not that much soy that stays fully in the US once it’s been consumed; unless it stays here with the consumer or in a US biodiesel market.

Aside from China, the EU, Canada and Mexico are important export markets for the product.

“The next largest market [after China] that the US has in terms of soybean exports is to Mexico and that’s a combined market for meal, oil and whole beans of just under $3 billion. So the disparity between our number one market and our number two market is pretty substantial.”

Another worry for US farmers is African swine fever and its impact on sow numbers in China. If the herd is dramatically affected there may be a reduced level of soybeans needed in the country; even if the trade dispute is solved in the coming months. 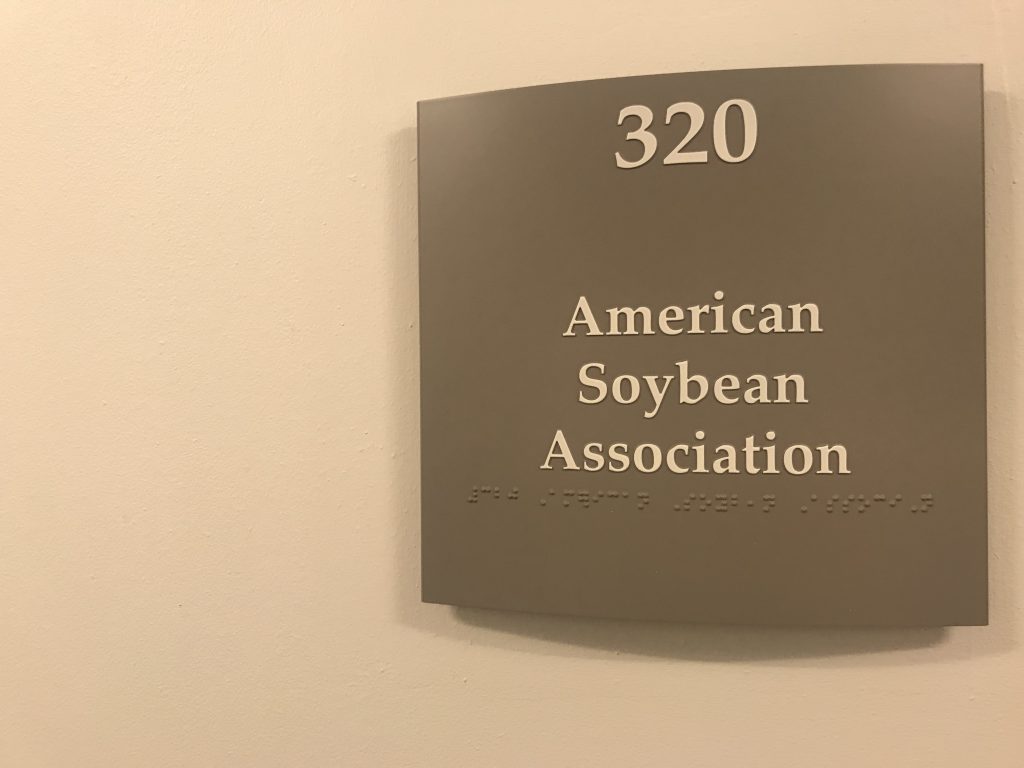 Why continue to grow soybeans?

US farmers had been struggling for a number of years, as a result of droughts, low grain prices and more recently because of tariffs. These tariffs were not just from China.

Canada, Mexico and the EU also placed retaliatory tariffs on the US, based on the steel and aluminium tariffs which were placed on their products by the US.

“All that retaliation on US agricultural products has really strained the agricultural industry at large; at a time when it really can’t handle the extra strain.

“Those farmers had been on a break-even stand point for about five years and last year and into this year, most of them are looking to plant a crop that they know they will lose money on.”

Hanna explained why farmers are planting a crop they know they will lose money on.

Soybeans have traditionally been the second-largest crop grown in the US. However, in 2017, soybeans were neck and neck with corn – the largest crop planted –  and almost overtook the crop, according to Hanna.

If soybeans continued to increase in acres it may have had a positive impact for Irish tillage farmers, as more than likely the area of corn planted would decrease and could in turn lead to an increase in price, as US supplies a large proportion of corn to the world market.

Competitive corn prices have been playing a large role in low wheat and barley prices globally.

Poor weather has delayed planting in much of the US and resulted in an extremely late planting date for corn. This would often mean that soybeans are planted in place of corn. Recent trade assistance packages could encourage farmers to plant soybeans, without losing as much money.

Farmers are now deciding whether to plant a crop under the scheme or not plant a crop and use their preventative planting coverage under crop insurance.

It is still unclear how the trade assistance package will work this season. Last year, farmers were paid $1.65/bu for soybeans. This was calculated to be the damage done to the price as a result of tariffs. This year, trade assistance has been offered on over 20 crops, to prevent farmers from planting the same crop and sway the market. 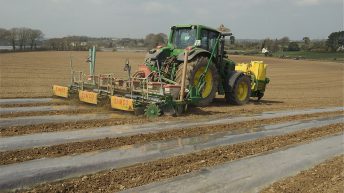 Testing of all types of ‘sprayers’ due in coming months