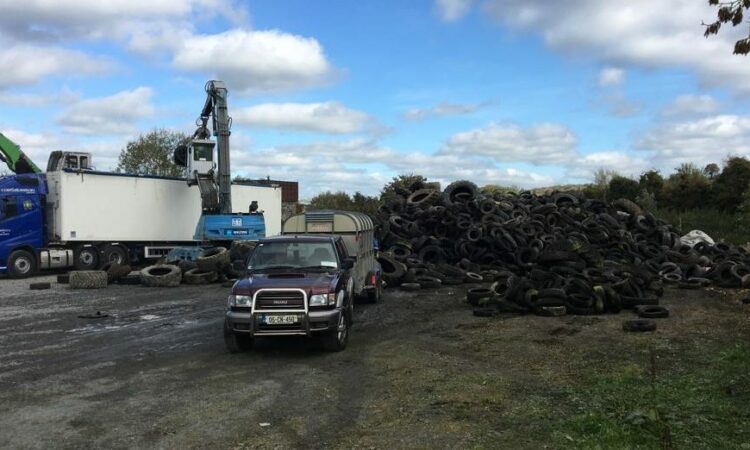 Farmers have been alerted to the fact that the waste tyre bring centre scheduled to take place in New Ross, Co. Wexford, next week has changed venue.

The Irish Farm Film Producers’ Group (IFFPG) issued an update on social media today stating that the collection of tyres will no longer take place in New Ross Mart – as originally planned – next Tuesday, October 9.

The venue has instead been changed to the old Albatross fertiliser plant located on the Waterford Road out of the town and it will run between 9:00am and 5:00pm.

Farmers bringing tyres are reminded to bring their herd number for verification. They are also reminded that tyres must be clean; dirty tyres or tyres with rims will be rejected.

The first of these events occurred last Saturday, September 29, in Cootehill Mart in Co. Cavan.

Over 400 tractors, cars and jeeps reportedly arrived with an estimated 900t of farm-waste tyres to be recycled.

A total of almost €700,000 in funding was granted by the Minister for Communications, Climate Action and Environment, Denis Naughten, to run this series of waste tyre recycling events.

In the wake of the first event, farm organisations called for additional dates to be added due to the demand witnessed in Cootehill, Co. Cavan – where significant traffic delays were experienced.

Commenting on this, the minister said: “My officials will examine the possibility of extending the bring centre sites outside the four locations identified only after all collection days have been completed.” 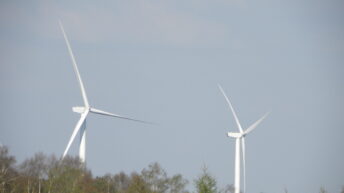